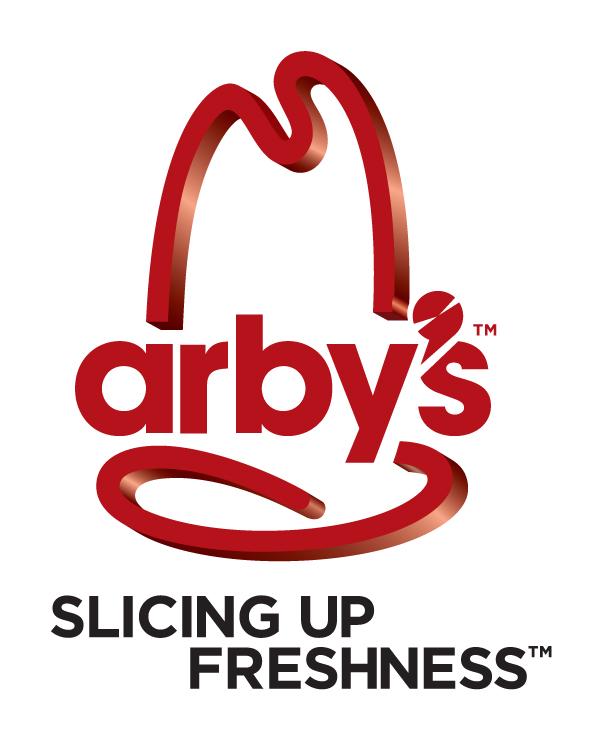 I have a love/hate relationship with Arby’s. I absolutely love their spicy curly fries and roast beef sandwiches. They’re just so unbelievably good. But I hate, hate, hate that there isn’t an Arby’s near me!

Up until about a year ago, there was an Arby’s in the food court at our local mammoth mall. Life was good. Then it shut down. Life was bad.

I’m hoping the fast food chain will open up again soon in my area, but until then I’ll have to settle for grabbing a roast beef and fries whenever I’m out of town on a road trip somewhere.

It doesn’t help that Arby’s is pushing a huge new campaign these days called “Slicing up the truth about freshness.” It’s clearly a jab at Subway, who pre-slices their deli meats at various factories around the country, rather than in-store. Arby’s has apparently been slicing meat in their own restaurant for almost 50 years. Maybe that’s why my mouth drools at the mere thought of one of their warm roast beef sandwiches… 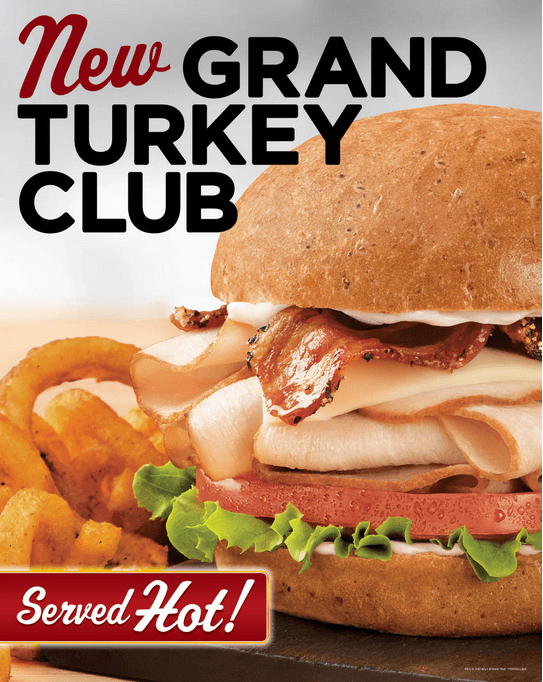 They also have a new line of turkey sandwiches called Turkey Roasters. While it’d be insanely hard not to get a roast beef when ordering, I would love to try a hot freshly sliced turkey sandwich from Arby’s. If anyone out there has tried one, let me know what you think!

How big an Arby’s fan am I? One who knows that the word Arby’s actually stands for something. Nope, it’s not just a name it’s an acronym (minus the periods).

Curious to try out the new Turkey Roasters at your local Arby’s? Well now you can. I’m giving away $5 Arby’s gift cards to five of my readers! Just use the rafflecopter widget below to enter!

Giveaway ends on October 20, 2012 at 11:59 p.m. The winner will be chosen at random and announced on this site. Giveaway is open only to legal residents of the fifty (50) United States (including District of Columbia) who are at least eighteen (18) years old at the time of entry. The Winner will be notified by email and has 48 hours to respond or a new winner will be chosen.

I received the prize for the Giveaway from Arby’s. The thoughts and opinions expressed in this post are my own and in no way were influenced by the company providing the product.
Share
Tweet
Pin
0 Shares