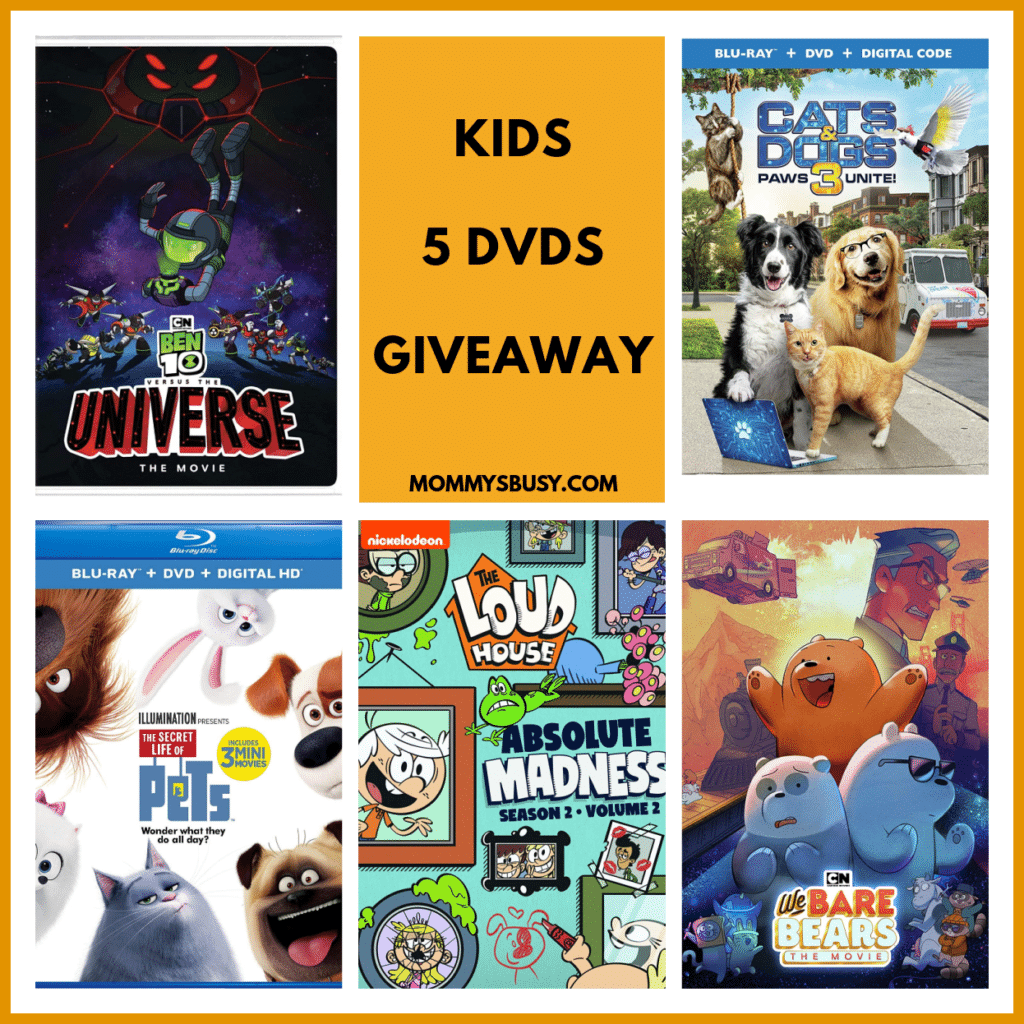 When my kids were younger, this was great. We’d watch loads of cartoons together and then I’d write up a nice review with them. But now that my boys are older, and I’m finding less and less free time for myself, lots of these kid movies and TV shows end up sitting in the corner.

And I just can’t have that anymore! So I’ve decided to grab a handful of them and create a bundle of kids DVDs to give away to one of my lucky readers. Here’s what I’m giving away:

The Secret Life of Pets 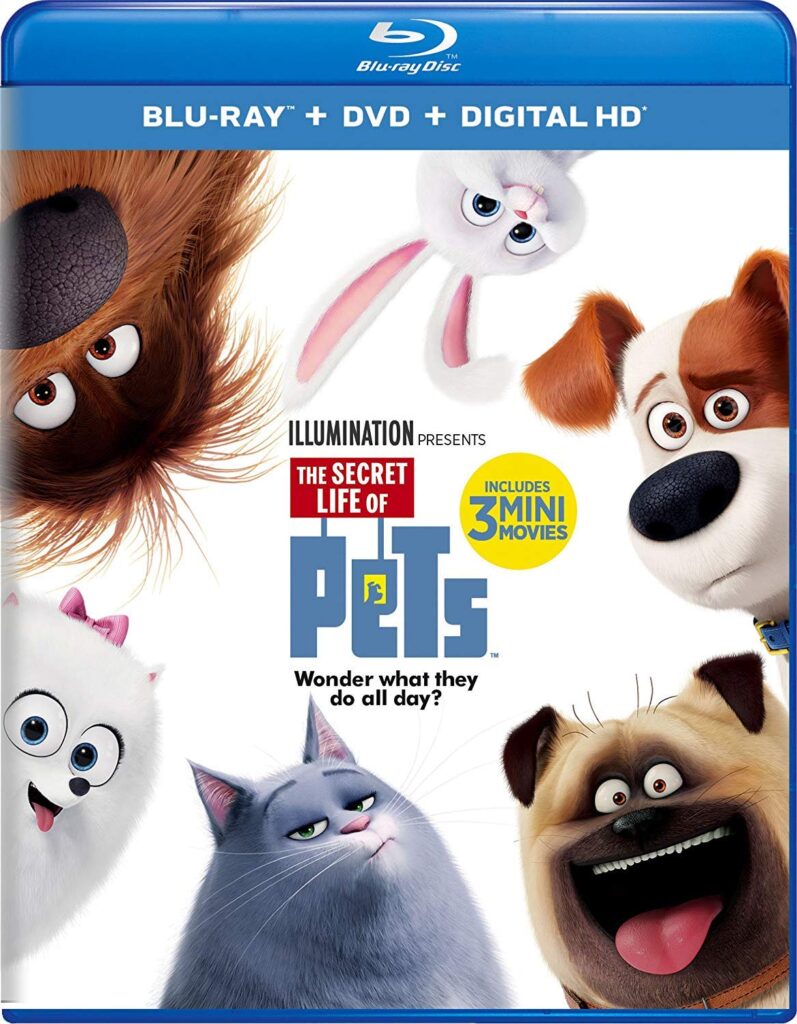 The Secret Life of Pets stars Louis C.K., Eric Stonestreet, and Kevin Hart in an adorably hilarious animated film that explains what your pets do while you’re not home. Apparently they trash your place and throw crazy fun parties! They also get jealous of other pets though and can end up lost in the urban jungle of New York City, where they need to team up to survive the long journey home. 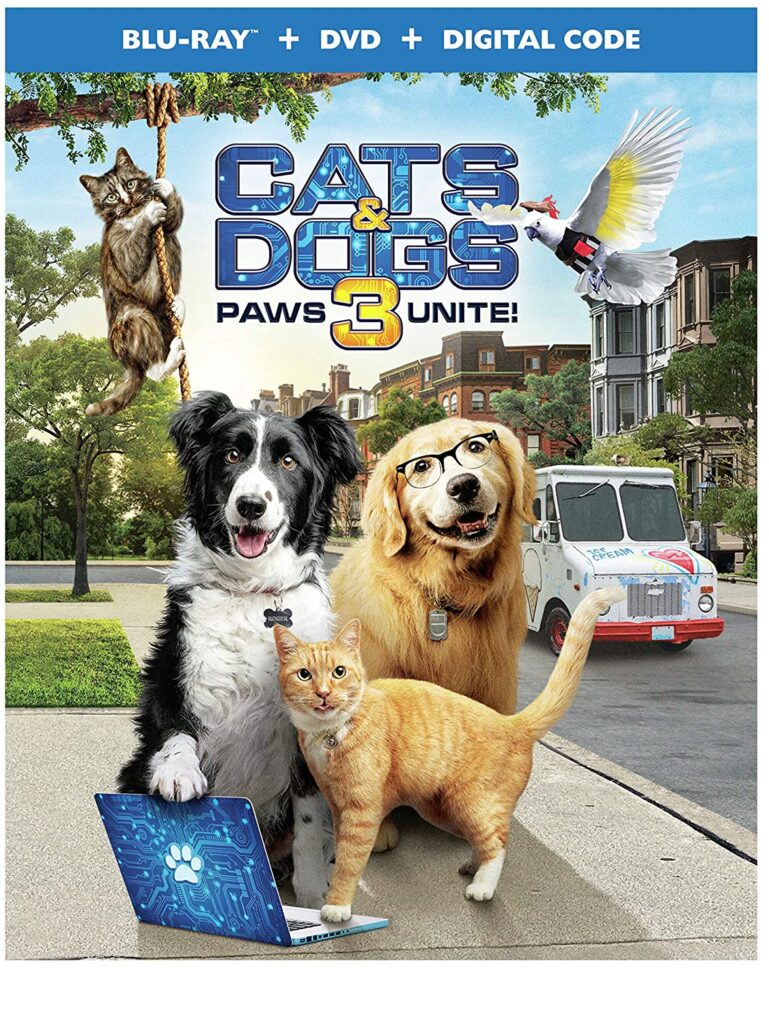 Cats & Dogs 3: Paws Unite picks up 10 years after the start of the Great Truce, that crazy convoluted joint-species surveillance system that both cats and dogs regularly monitor to help keep the peace whenever trouble rears its ugly head. Now, a tech-savvy villain hacks into wireless networks to use frequencies only heard by cats and dogs, which he uses to manipulate them into fighting each other. Yes, the global cat and dog fight is back on! It’s up to a team of inexperienced and untested agents to use their old-school animal instincts to save the day! 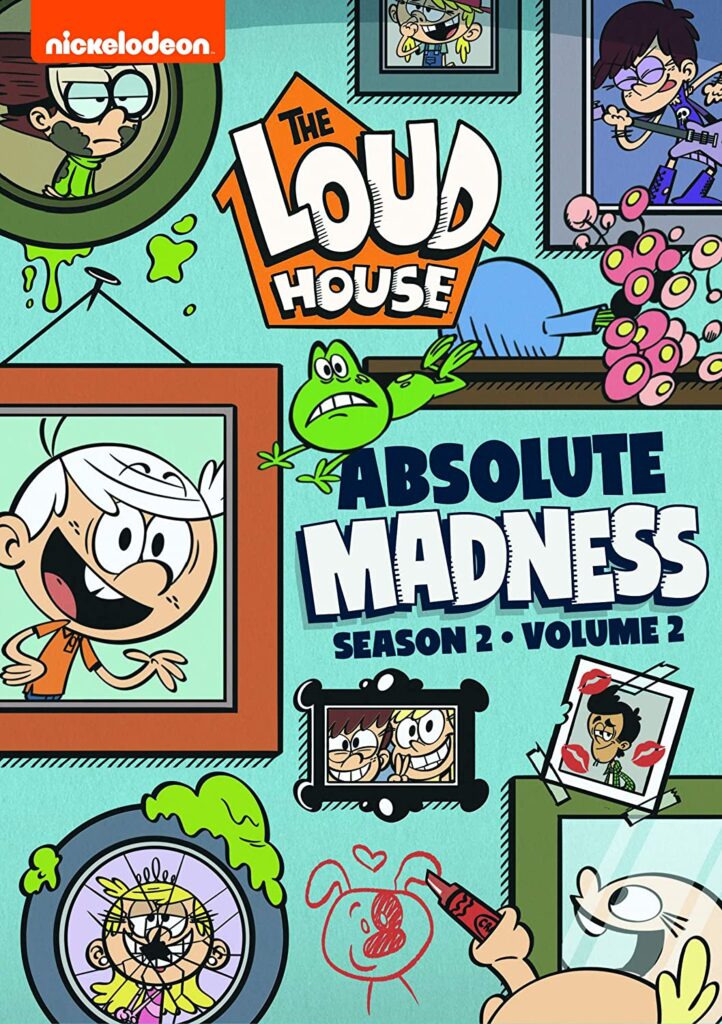 Okay, I’ll admit it. I still love watching Nickelodeon’s The Loud House! In fact, my 15-year-old son digs it too. Who wouldn’t love a cartoon with one mega big family of 10 girls and one boy? In The Loud House: Absolute Madness – Season 2, Volume 2, things get even crazier when the sisters swap rooms based on a compatibility test. Then, Lisa steps up her social skills and makes a “friend,” while Lynn comes face to face with sportsmanship, and Lincoln and Lynn L. Loud, Sr. appear on “Legends of the Hidden Temple!”

We Bare Bears The Movie 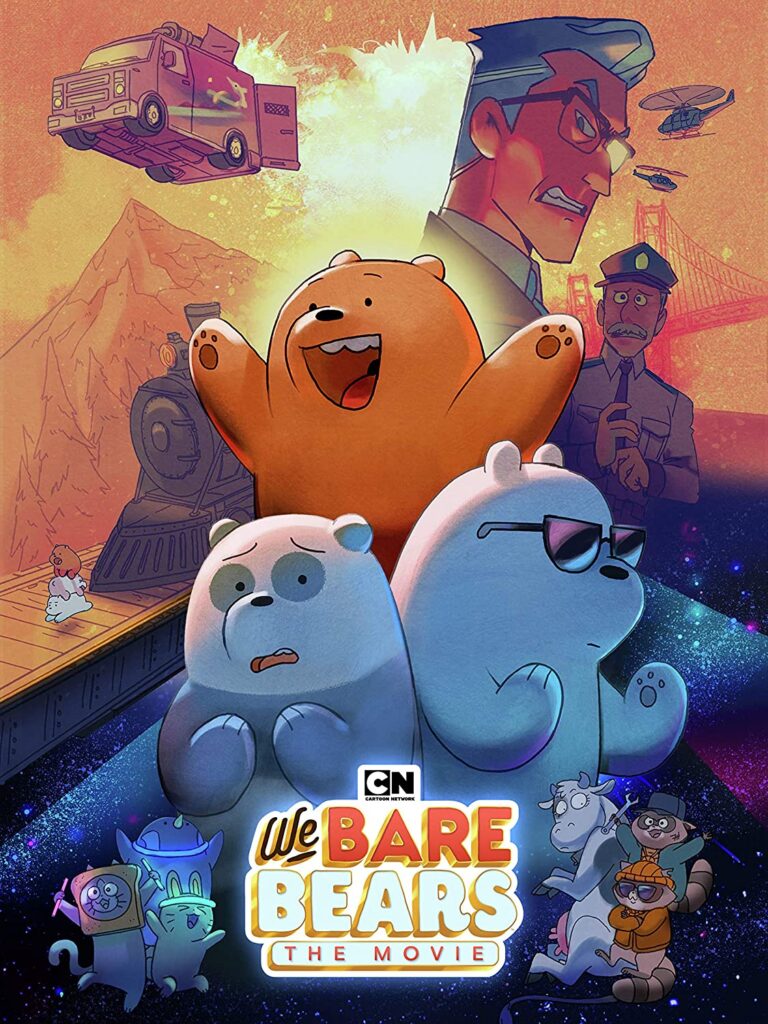 We Bare Bears The Movie sees our lovable and cool bears Grizz, Panda, and Ice Bear catching the eye of the Department of Wildlife Control. Nothing good could come of that. And it doesn’t. In fact, those furballs quickly see their world turns upside down! Forced to go on the run by the diabolical Agent Trout, the Bears need to meet up with old and new friends as they embark on one of the craziest, wildest and hilarious road trips of all time!

Ben 10 vs. The Universe: The Movie 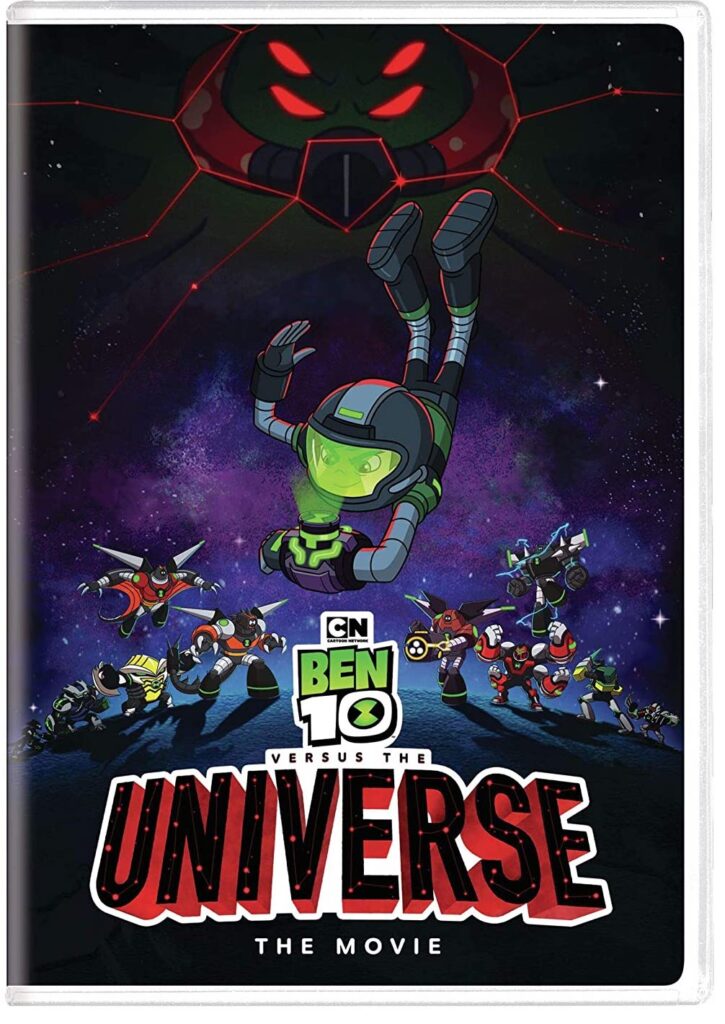 Ben 10 vs. The Universe: The Movie sees our hero Ben on the biggest stage of his life, with only the entire world on the line! When Vilgax returns to crush both Team Tennyson and planet Earth itself, Ben goes interstellar to save the day, while Gwen and Grandpa Max team up with Kevin to protect the world in Ben’s absence. Sounds okay, right? Wrong! Seems our boy hero is somehow confused for a villain in space. Now Ben’s forced to defend himself in the trial of the century., but when our boy hero is confused for the villain in space, Ben is forced to defend himself in the trial of a century!

Want to win those 5 Kids DVDs in my latest giveaway? Just enter through the widget below. Good luck!

Terms: NO PURCHASE NECESSARY. Giveaway is open to Continental U.S. residents only. Must be 18 or older. Giveaway ends December 18, 2020, and winner will be notified by email.
Share
Tweet
Pin
0 Shares