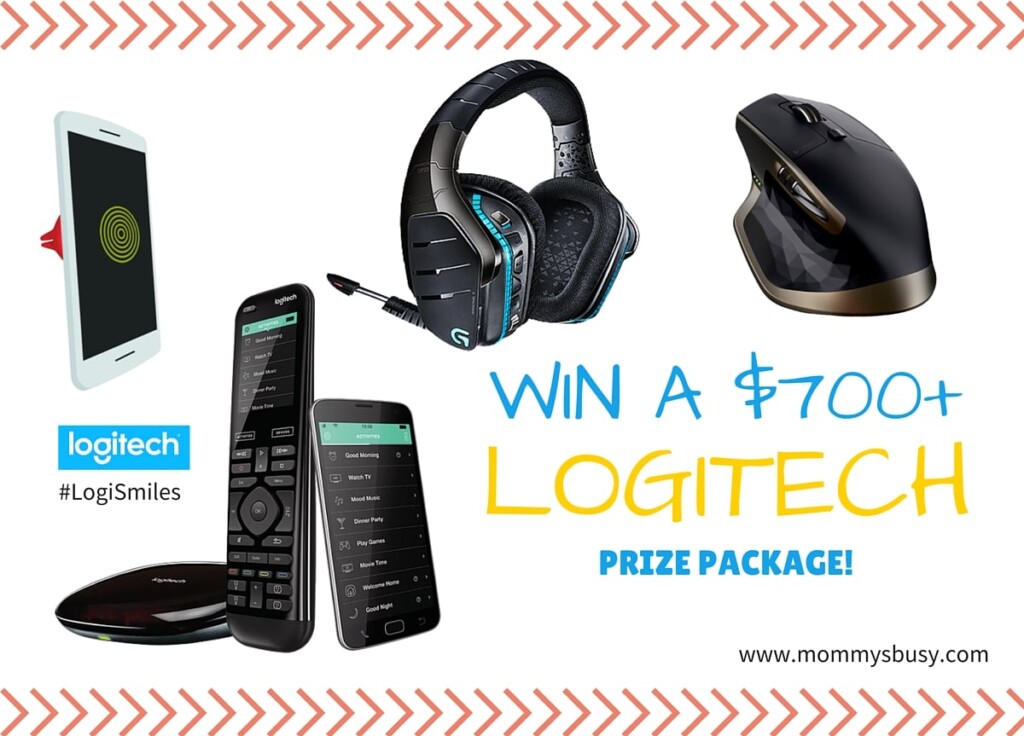 As a dad, it doesn’t take much to make me smile. Seeing my kids read comic books, play video games or build some Lego sets is enough to get me going.

But if you go a step further and ask what makes me smile outside of my wife and kids? Well, I wouldn’t be lying if I said I was a gadget geek. I don’t often buy them but I absolutely love a good gadget.

I know we’re supposed to have hover boards and flying cars by now, but I’m okay with where we’re at. We’ve got crazy virtual reality gear, wireless everything and even voice-activated gizmos. Did you know you could even stream playlists from your refrigerator? Seriously, how cool is that?

So yeah, a really sweet gadget is something that’d make this dad smile. And thanks to Logitech’s #LogiSmiles campaign, I’m grinning ear to ear!

My friends over at Logitech sent me an early Father’s Day Treat! A box full of more than $700 worth of gadgeted goodies!

What was inside? Take a look: 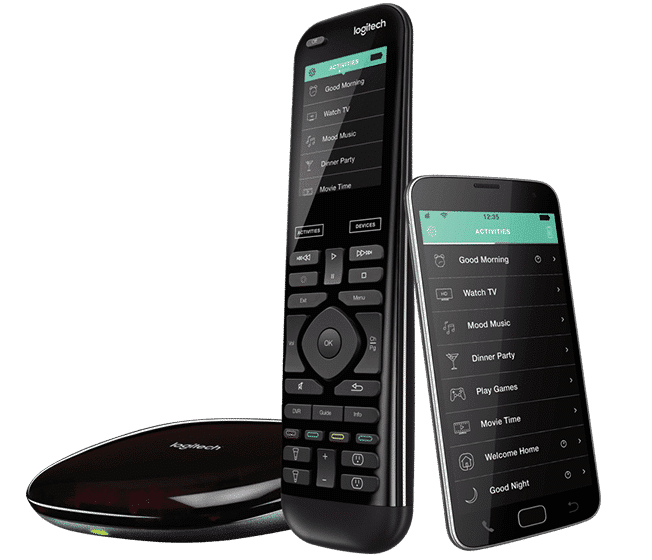 I’ve always wanted a Harmony remote. We have a gaggle of remotes in our living room and it’s such a pain to juggle them. One turns on the TV and controls the volume. The other turns on the cable box and changes the channels. A third turns on the Blu-ray player, which is how we watch Netflix. For a couch potato like me, if even one of those remotes is out of reach, I’m doomed.

With the Logitech Harmony Elite, I can control ALL the things at once! I can even set up my own little shortcuts (like “Turn on Netflix”) and program a series of actions so all I need to do is click the one button. 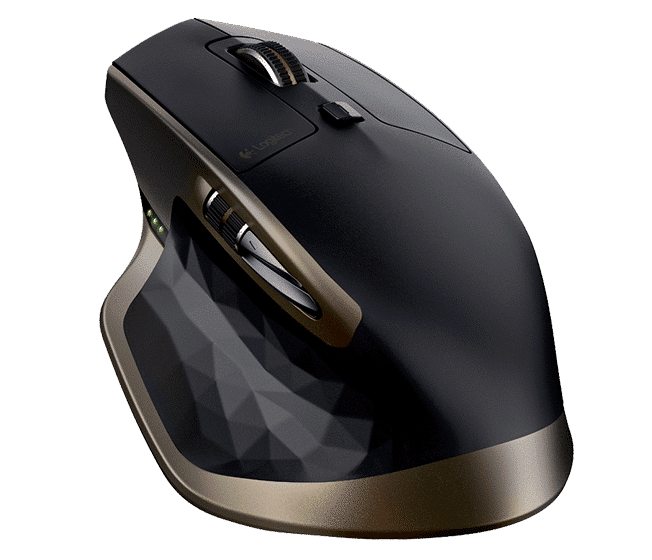 I used to be a big PC gamer. I’d have crazy joysticks, trackballs, you name it. I certainly miss those days and use a really lame wired (yes, wired!) mouse on my computer these days. So  I’m pretty stoked to try out the Logitech MX Master Wireless Mouse! I mean, the thing has an X in its name so it’s already 10 times cooler than my current mouse!

What’s so cool about this mouse? I’ll tell ya! 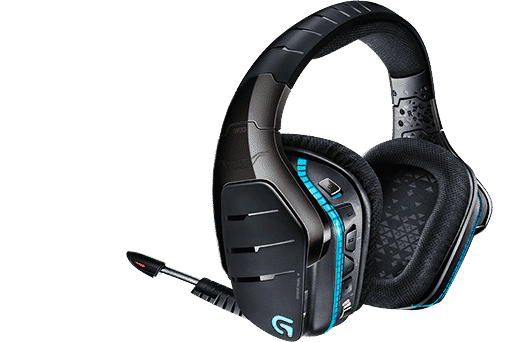 I have a confession to make. I love video games. Love ’em! But, well… some of them I’m not so great at. Games like Gears of War, which I play online with my buddy Brian is so much fun except, I’m usually killed within the first three minutes and need Brian to revive me. That’s where a good pair of headphones come in. Currently I’m using the flimsy wired ones that come with my Xbox One. But now, I can step into the future with this Logitech G933 Artemis Spectrum Surround Sound Gaming Headset.

Seriously, just look how futuristically cool these are! The microphone slides up into the headset. The blue lightsadd a real Tron-like glow. And the USB adapter piece? Yeah, you can store it in side the headset itself! Plus there’s oodles of knobs and buttons to adjust various volumes and settings.

These bad boys have some pretty sweet features: 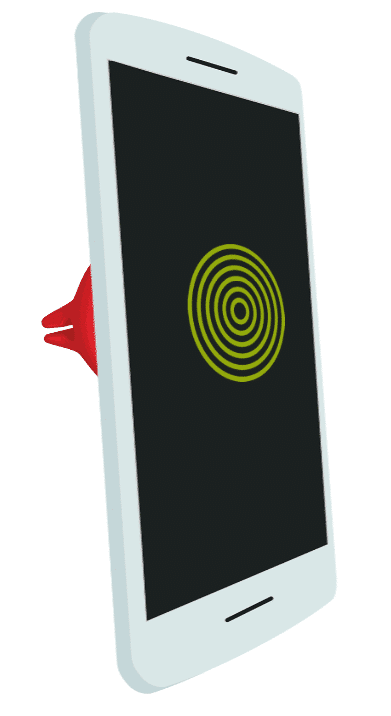 They even tossed in a Logi ZeroTouch! This unique car phone holder (Android only) with voice commands offers up some pretty neat features itself.

And what Father’s Day wouldn’t be complete without something shaving related? Yeah, my Logitech buddies rounded the whole gift set up with an Art of Shaving Gift Card! I’m definitely having an amazing Father’s Day already and I wasn’t even there at Logitech’s birth!

Super duper thanks to the Logitech Team, not just for making this poppa smile… but for making one of my lucky readers smile too! That’s right, one of you guys is going to win a mega Logitech prize package with everything in it that I received! That’s over $700 worth of Logitech Awesomeness! 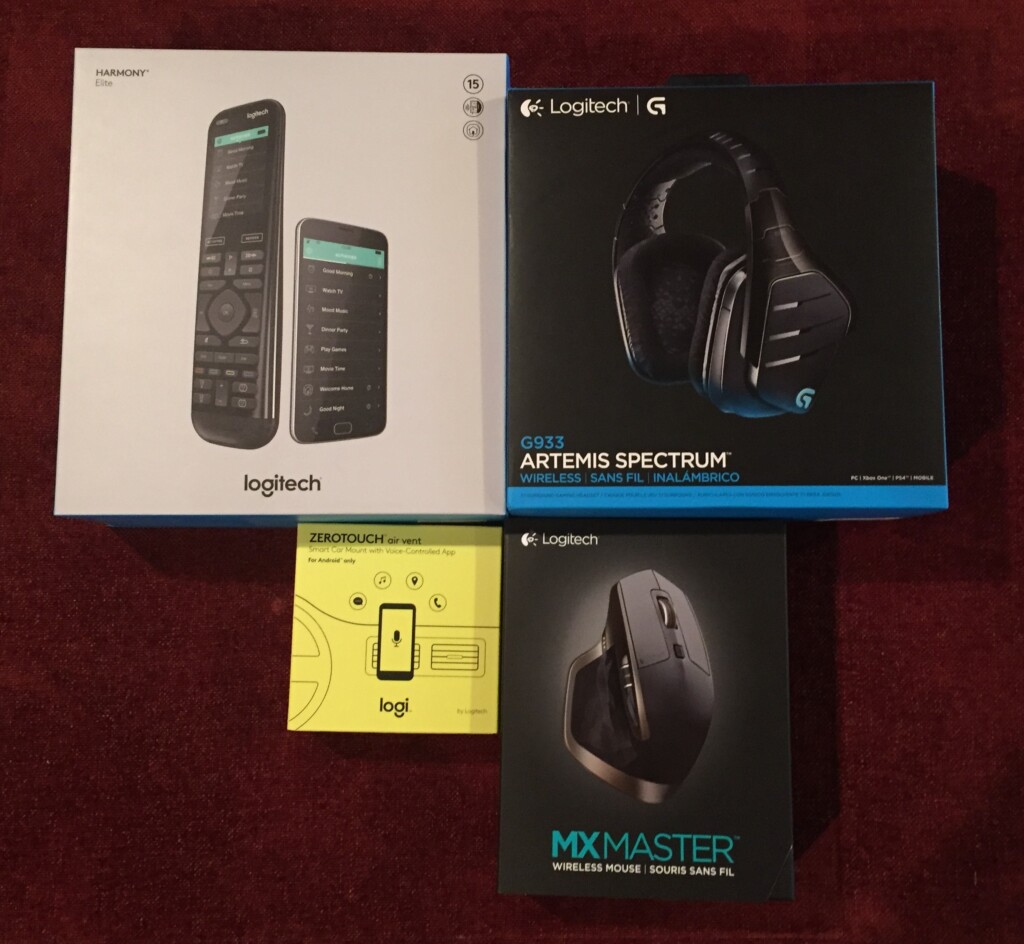 Prize Pack includes all of the following:

$75 gift card to the Art of Shaving

Giveaway ends on July 11, 2016 at 11:59 p.m. ET. The 1 winner will be chosen at random and announced on this site. Giveaway is open only to legal residents of the fifty (50) United States (including District of Columbia), who are at least eighteen (18) years old at the time of entry. The 1 Winner will be notified by email and have 48 hours to respond or a new winner will be chosen.