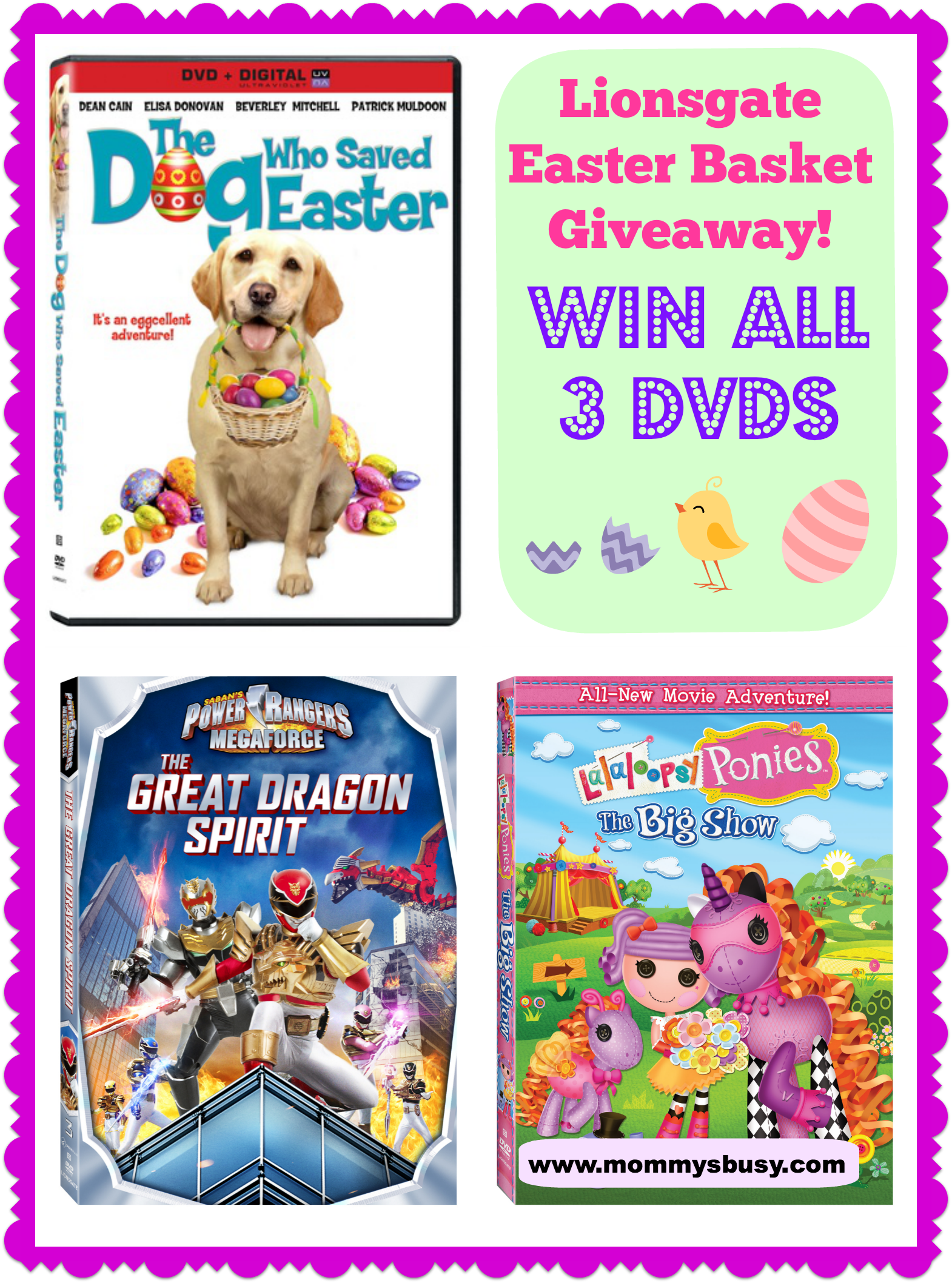 Growing up Jewish, April was always a tough month. While my Christian friends got to stuff their faces with chocolate Easter Bunnies, I was stuck with tuna fish on matzo. Yeah, Passover’s got nothing on Easter.

I’ve never gotten an Easter Basket in my life, though I did get a few chocolate Easter Bunnies as a kid. I loved chomping off the ears and then nibbling off those candy eyes. But apparently this Easter Basket thing is a pretty big deal. It’s like a a Christmas Stocking full of goodies, only loads bigger. Nowadays, that floppy-eared Easter Bunny seems to bring kids baskets full of not just chocolate bunnies and jelly beans up the wazoo, but toys and books and games and movies!

Apparently, and please correct me if I’m mistaken, the parents help out by telling the Easter Bunny just what the kids would love in their basket. Well, if that’s true, I’m here to help you parents help the Easter Bunny! Here’s a look at 3 Lionsgate films that’d be perfect for your little ones’ Easter Baskets! 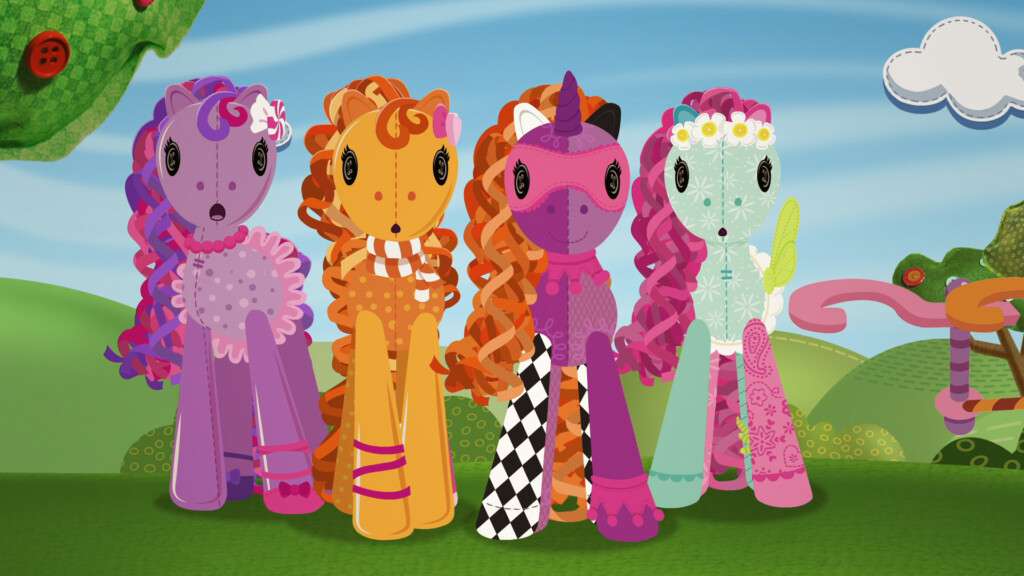 Meet a whole new group of friends as the Lalaloopsy girls discover their new pen pals are talking ponies! Checkers, Peanut’s pen-pal brings her friends Snap Pea, Tangerine, Jamberry and baby ponies Flutterwings and Honeycomb to visit Lalaloopsy Land for a special party. Based on the highly successful Lalaloopsy toy and entertainment brand, the film is timed to the Spring roll out of the all-new Ponies line, and is the newest in the collection of beloved Lalaloopsy films that have sold over 400,000 copies in less than two years. The Lalaloopsy Ponies: The Big Show DVD features bonus material including a “Meet the Ponies” featurette, Lalaloopsy mini adventures and a sing-a-long music video. 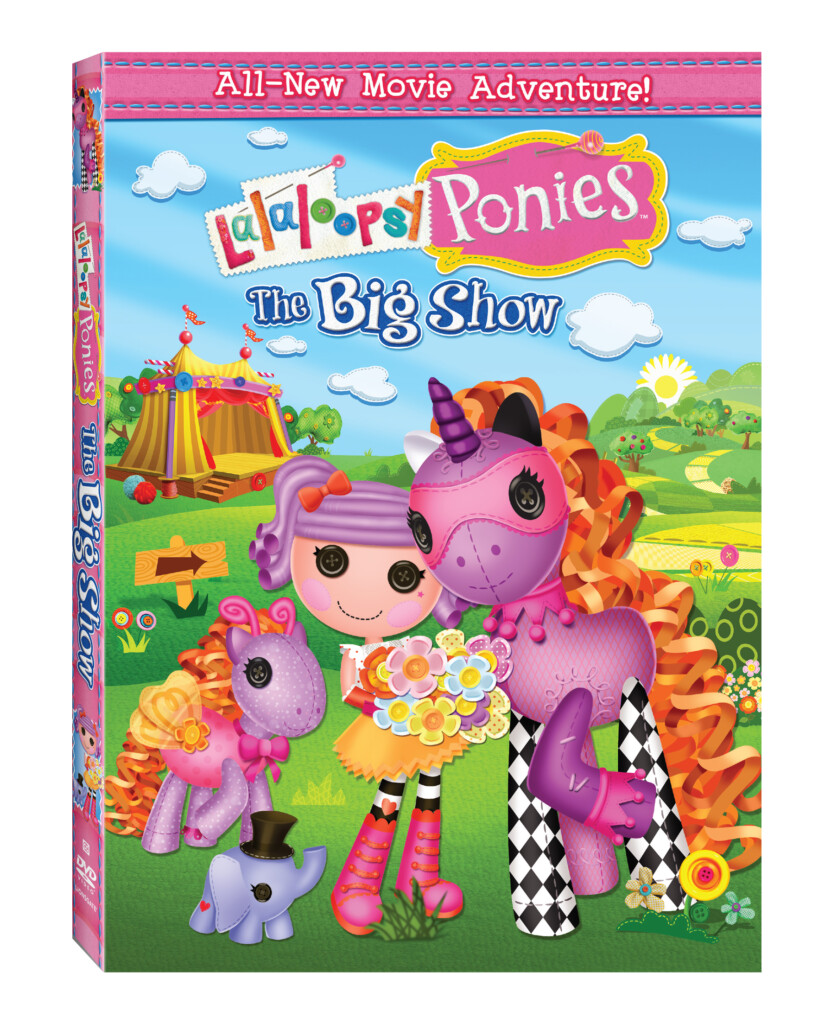 It’s Easter and everyone’s favorite K-9 has returned! The Bannisters are heading out on a family cruise and sending Zeus to doggie day care. Everything is going according to plan until the daycare’s crosstown rival hires a trio of crooks to sabotage the fledgling business. Zeus will make some new friends and new enemies as he uses all his tricks to save the daycare and Easter! 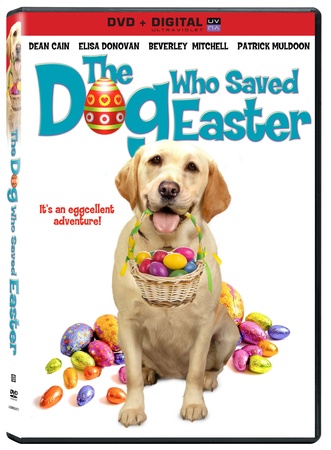 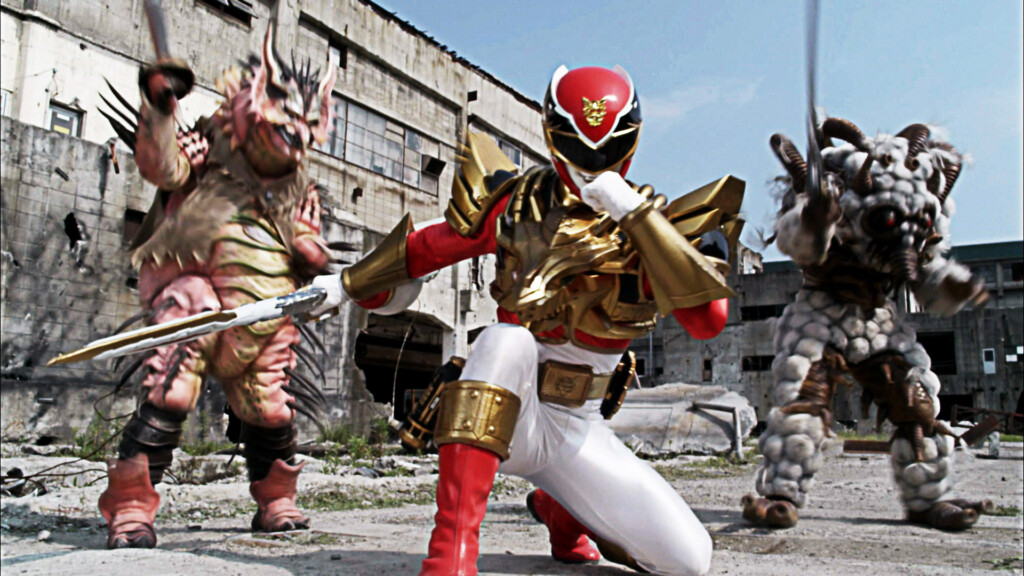 Troy, Noah, Emma, Gia and Jake must convince the mysterious Robo Knight to work alongside them and battle a collection of enemies with evil powers including Psychotick’s energy-draining abilities, Shadow Serpent’s paralyzing touch, Distractor’s giant army of MegaMonsters and Nojoke’s laughter-stealing traps. Then, when an ancient weapon falls into the wrong hands, the Rangers must summon the mighty Dragon Spirit to gain new ULTRA POWERS! Witness the rise and epic transformation of the Megaforce team in these four ultra-exciting episodes!

Giveaway ends on April 14, 2014 at 11:59 p.m. The 1 winner will be chosen at random and announced on this site. Giveaway is open only to legal residents of the fifty (50) United States (including District of Columbia), who is at least eighteen (18) years old at the time of entry. The 1 Winner will be notified by email and has 48 hours to respond or a new winner will be chosen.