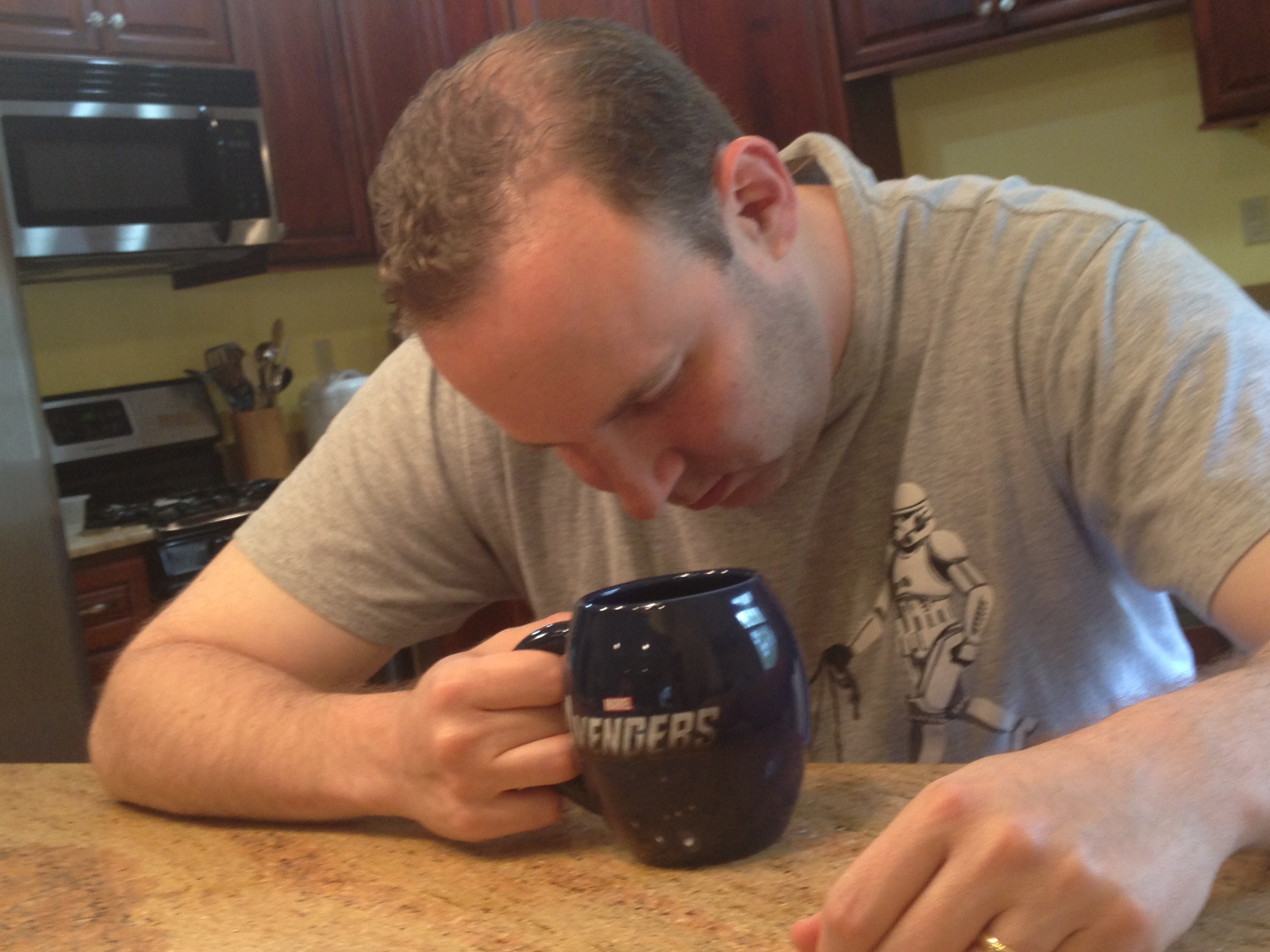 Like most well-adjusted adults, I’m not even close to a human being until I have my first cup of coffee in the morning. Doesn’t matter if I had 5 hours sleep the night before or 10 hours. I’m just not a big fan of the whole waking up thing.

That first cup may get me going enough to shower, get dressed and make it to the train station on time, but it’s far from my last cup. I always grab another cup when I make it into the office and the around 2 or 3 p.m., I start to hit the wall again and, yeah, I grab another cup.

I’ve never really been into Energy Drinks at all, unless you count coffee in that mix. I’ve only tried them a few times in my life. Nothing against them at all, I just never got into them. So when I was offered the chance to review Mynt’s Citrus Zero energy drink, I said, “Sure, why not?”

And the timing was great. My 6-pack arrived in the mail last week, so I tossed a few in the fridge. As luck would have it, I worked from home the other day. I had my normal morning coffee and a follow-up cup a few hours later. I actually had a seriously bad headache too, so the day was really dragging. Then sometime after lunch, probably around 1:30, I started getting real droopy eyed. And that’s real dangerous when you’re at home. Especially when the guest room bed is mere inches from your computer.

I remembered the cans of Citrus Zero in the fridge, and figured I’d give it a try. I popped open one of the tall thin cans, and took a swig. 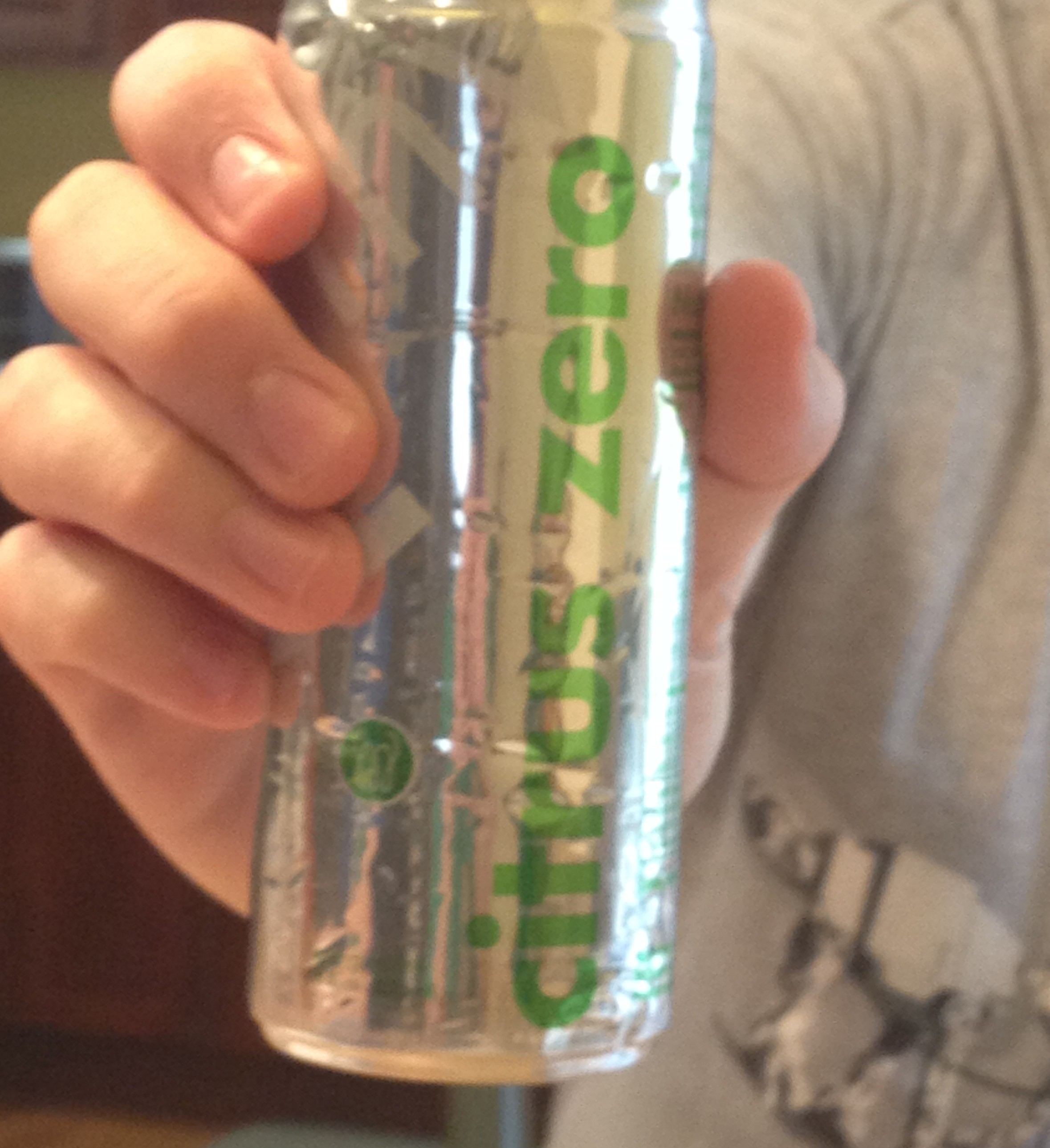 The first thing I noticed is that it tastes a bit like grapefruit juice. I hate grapefruit. It’s always so bitter. I didn’t hate this, though. It was more like a sweet grapefruit taste. Almost a mix between grapefruit juice and orange soda, I’d say. Not bad, I thought, and proceeded to finish off the can. 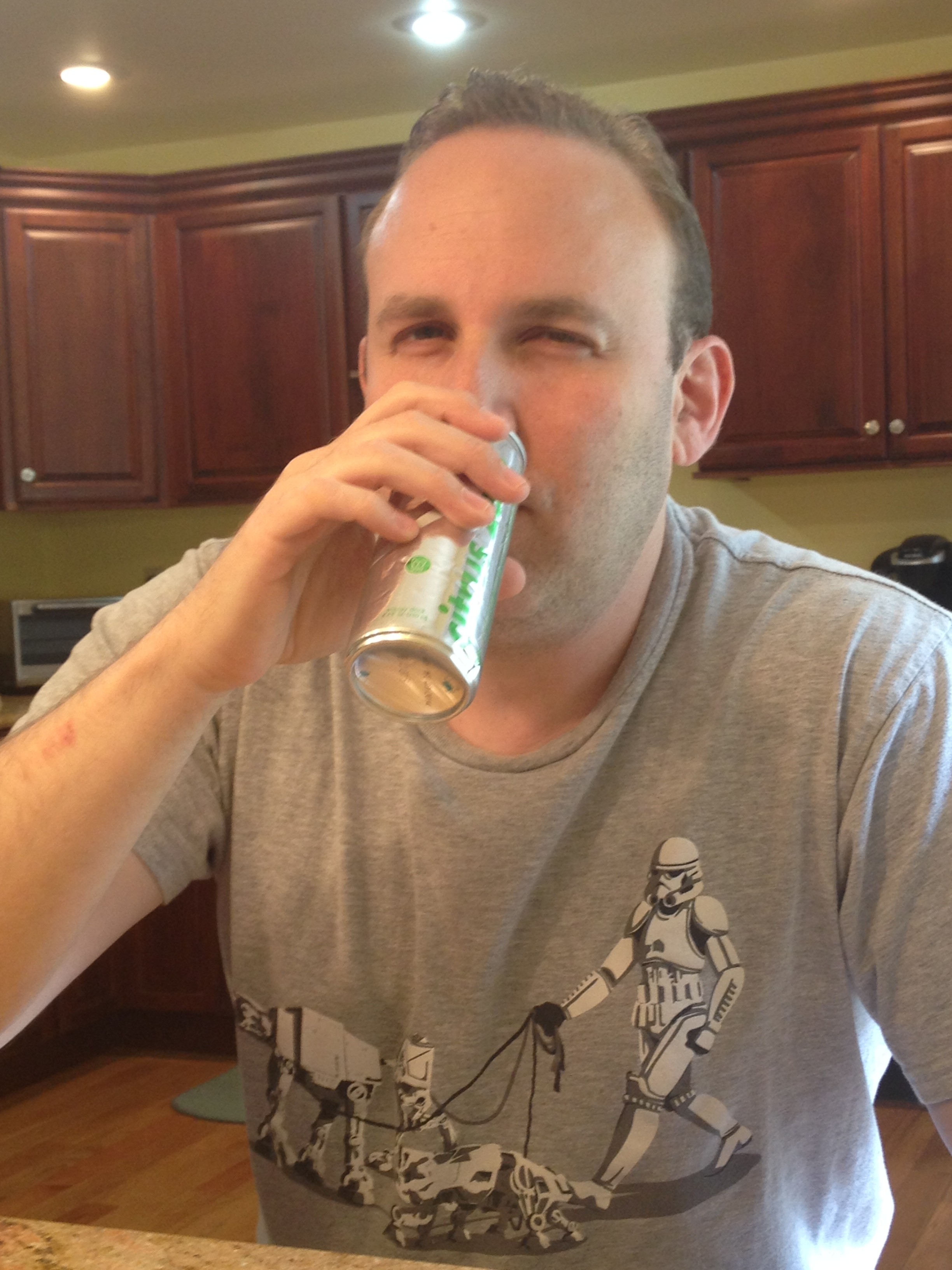 I definitely felt its effects pretty quickly. Not only did it wake me up and get me moving a bit, but my headache certainly lessened. 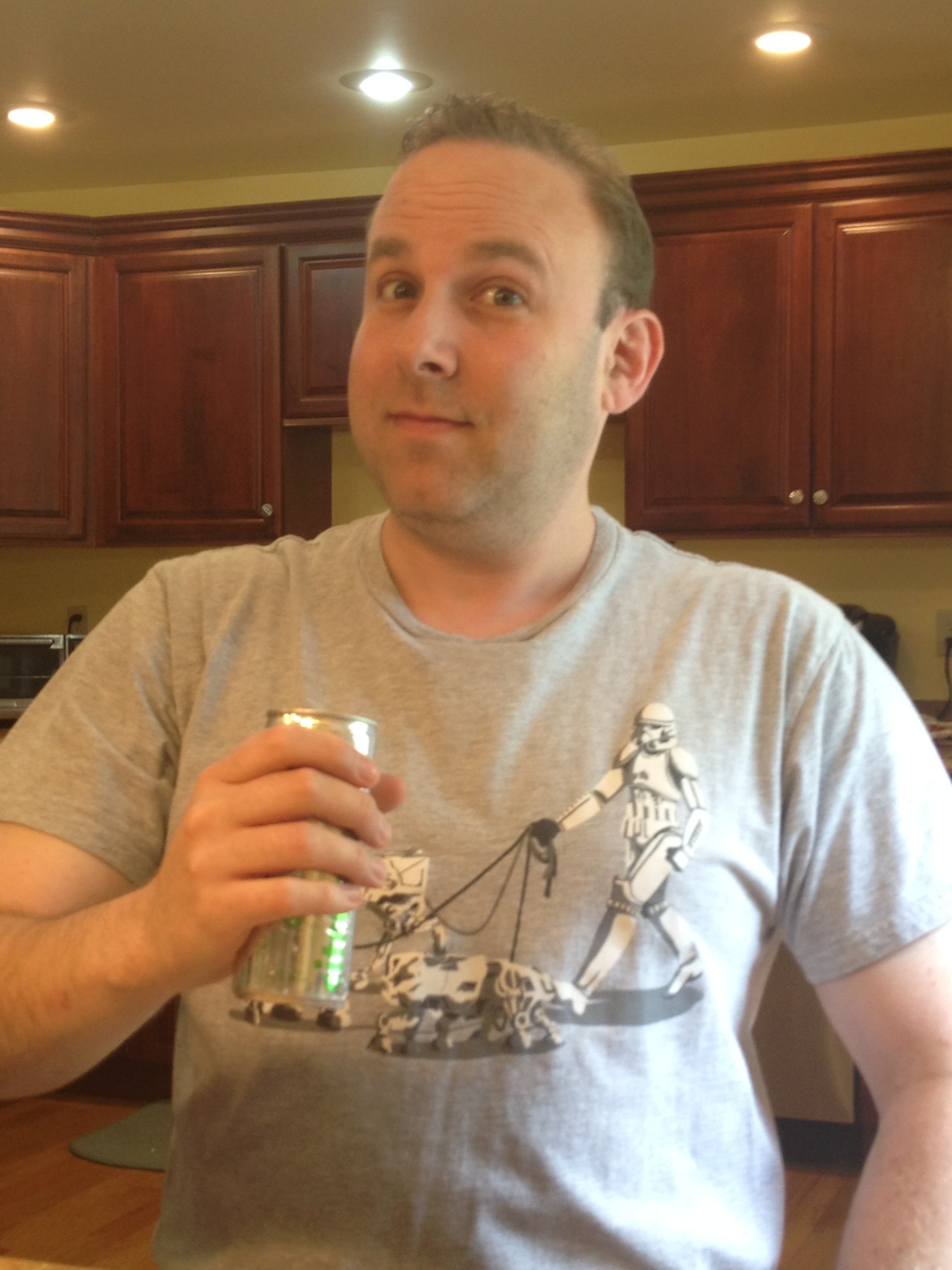 Citrus Zero is certainly a good wake-up call! It’s more of a light-soda type taste to it, so it’s not sickly sweet or “heavy” tasting at all. And if you need that extra burst of energy in the early afternoon or even first-thing in the morning, it’ll get the job done. If you like energy drinks, it’s definitely worth checking out Mynt’s line of products. 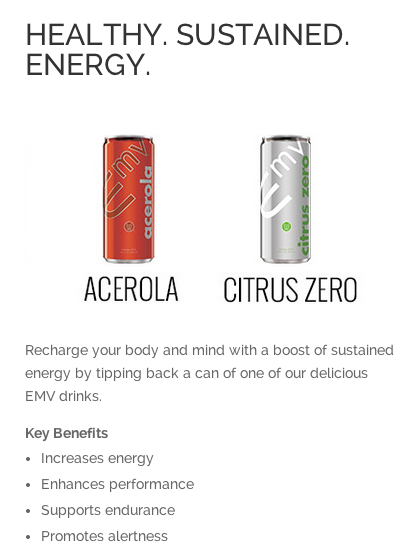 Win a 6-Pack of Citrus Zero

Use the rafflecopter widget below

Giveaway ends on May 19, 2014 at 11:59 p.m. The 1 winner will be chosen at random and announced on this site. Giveaway is open only to legal residents of the fifty (50) United States (including District of Columbia), who are at least eighteen (18) years old at the time of entry. The 1 Winner will be notified by email and has 48 hours to respond or a new winner will be chosen.