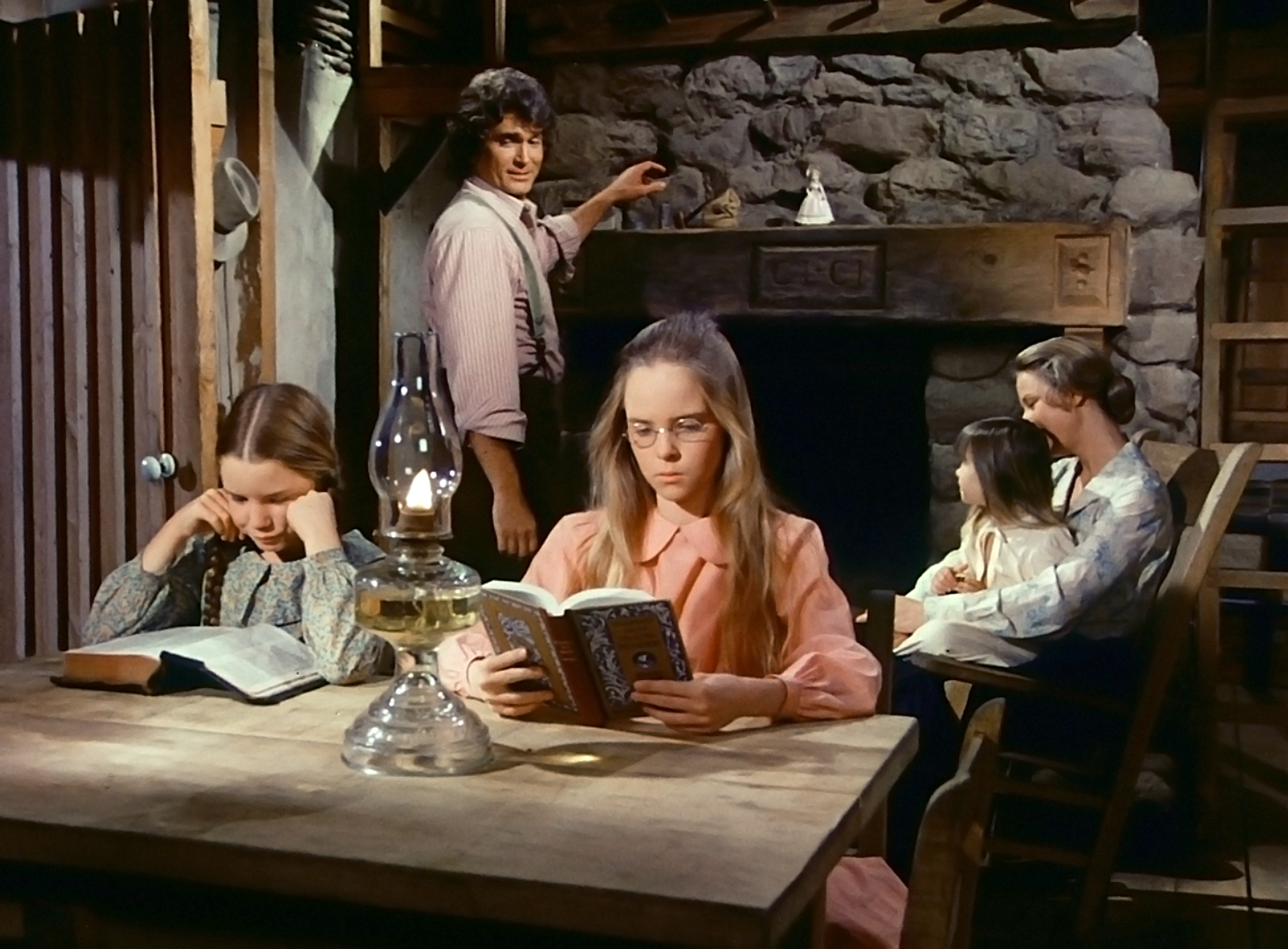 This may very well be the one post that gets my Man Card revoked. But that’s not going to stop me from writing it.

See, growing up, I watched Little House on the Prairie with my mom and sister. Not only did I watch it, but I loved it. From the very beginnings with a real young Laura, I was there for it all. When poor Bandit was believed to have rabies. (NOOOO!) When Mary went blind! When Albert showed up and later got hooked on morphine and spent half an episode yakking up white stuff. I was even there at the end when the evil construction guy (who also just happened to be the guy from the local supermarket Pathmark commercials!) was responsible for ruining Walnut Grove!

Yep, I watched it all. My sister even had all the Laura Ingalls Wilder books (I’m sure she still has them). I read at least the first one and don’t remember if I kept going or not. But the point is, I really dug this show. My favorite character was easily the grizzled and dopey Mr. Edwards, especially when he played baseball. Gotta love those old mitts.

Apparently this show spans loads of generations, because I remember last year Ryan telling me they watched a few episodes in school. And yes, he liked it too!

Well, now Little House on the Prairie has been completely remastered and is being released on Blu-ray and DVD! Kind of funny when you think about the crazy futuristic technology used to watch a show about life back in the 1800s.

Anyways, Little House on the Prairie Season Two Deluxe Remastered Edition is now available from Lionsgate Home Entertainment! It’s chock full of more than 20 hours of souped-up content including all 22 episodes from Season Two! Not to mention some neat extras including “The Little House Phenomenon: Part Two – In The Beginning…”

Season Two brings new challenges and unforgettable frontier adventures. When debts force Charles to work at several jobs, his entire family pitches in to earn the needed money. Mary’s gift for mathematics makes her the talk of the town. Charles helps an ailing widow find care for her three children and the Ingalls family celebrates the nation’s centennial with a joyous town party. Relive these favorite moments – and so many more – in this heartwarming collection that celebrates one of the most beloved TV series of all time.

Blu-ray and DVD collections will be available for the suggested retail price of $38.99 and $29.98, respectively: 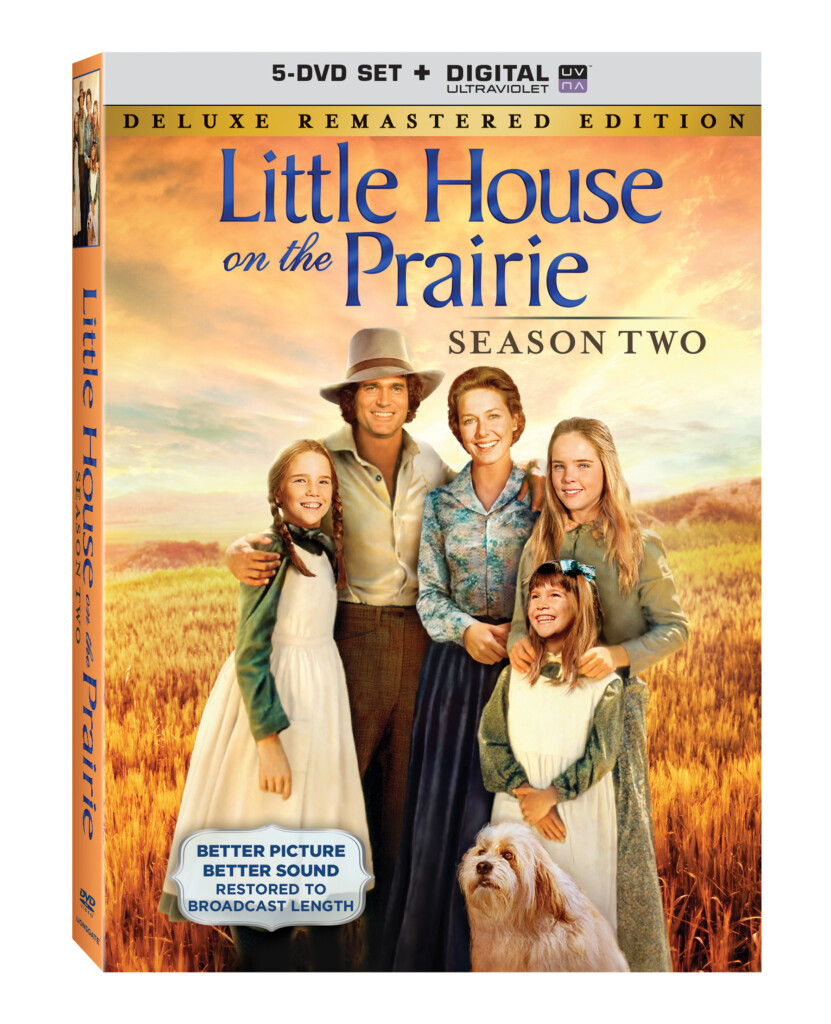 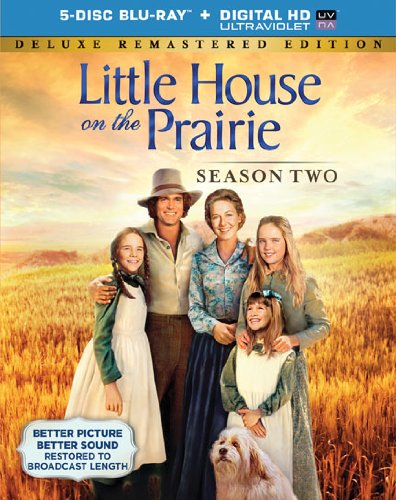 Giveaway ends on July 7, 2014 at 11:59 p.m. The 1 winner will be chosen at random and announced on this site. Giveaway is open only to legal residents of the fifty (50) United States (including District of Columbia), who are at least eighteen (18) years old at the time of entry. The 1 Winner will be notified by email and has 48 hours to respond or a new winner will be chosen.