Pixar’s full of some pretty smart people. They don’t just know how to entertain families at the movies; they can even make your kids want to learn. See, the creative geniuses at Pixar Animation Studio have compiled an online course called Pixar in a Box to teach your kids the importance of math and science and how it all comes together in beautiful animated fashion.

On my recent Disney blogger trip to San Francisco for the #Cars3Event, we had an absolute blast touring Pixar studios. We also got to sit and meet with some of the crazy talented bunch of people behind the company. One really interesting one was sitting down with Director, Exhibitions and Educational Partnerships at Pixar Animation Studios Elyse Klaidman and Pixar’s Research Group Lead Tony Derose to discuss education.

The Birth of Pixar in a Box

You know a company is doing things right when they focus heavily on their employees’ educations. I’m not talking about what colleges are on your resume. Uh uh. I mean continuing education after you’re hired. That’s where Pixar University came into play, which is an internal education at the studio. It’s all about constantly learning.

Additionally, many local schools would regularly contact Pixar to come help educators out who were looking for ways to incorporate animation into their art curriculum. Being the creative cultivators that they are, Pixar found it hard to turn anyone down.

“I think 10-15 years ago,” said Derose, “I started giving this talk called Math in the Movies that was intended to  pull the covers back and tell the story about the degree to which math was used in the production of our films. That talk got a lot of really good support and afterwards a lot of parents and teachers would constantly be asking how can I get my hands on this kind of material. Unfortunately my talk had so much Disney and Pixar assets in it that I couldn’t give it out and that was really frustrating.”

That started planting the initial seeds for what would grow into Pixar in a Box. But the main reason the free courses were created is simple: to help students understand the why.

Why is math important?

Why do I need to learn this?

Why am I wasting time on this lesson if I’m never going to use it?

If your kids are anything like mine, those questions probably sound real familiar. Pixar knew they had the answers to all these questions and more; they just needed a way to reach these kids. The first step was through visiting schools to talk first-hand with students. The next larger step was setting up an exhibitions program.

Roughly 11 years ago, the Pixar 20 Years of Animation opened at the Museum of Modern Art in New York City. It’s been traveling the world and these days has been updated to 30 Years of Pixar Animation. There’s also a Science Behind Pixar exhibit that features a number of interactive opportunities for kids to really get their hands on the science behind Pixar’s animated films.

These exhibits are a great way to reach millions of kids and families, but Pixar wanted even more. “We realized that if we could find the right partner in the online educational space,” said Derose, “we could potentially reach many more kid. So we approached Khan Academy with the idea of partnering to tell the story of math, science and art in the production of our films. And fortunately they said yes.”

A three-year project, Pixar in a Box is just starting it’s third and final year. The first year focused on math-related topics, with the second narrowing in on science-related ones, including computer science. The third season is all about the art of storytelling.

All three seasons are available for free through the Khan Academy, so you and your kids can slowly digest each and every lesson at your own pace.

How Pixar in a Box Works

Through a series of online lessons and hands-on tutorials, you’ll start to see exactly how math and science can play a key part in Pixar’s work. As an example, a series of talks walk you through how to create your own skin texture for a dinosaur.

Each lesson starts off with a fairly accessible (and genuinely funny)  intro video to hook you in and get you inspired to learn more. The rest of the lessons are a bit more tutorial-based and typically run two or three minutes apiece, as well as featuring some interactive applets to let your kids express their creativity and take their ideas for a test drive. Many of these mini programs are patterned after the real software that Pixar’s artists actually use.

“These apps are really an essential part of the whole puzzle here,” added Klaidman, “because it’s not just about talking at learners, its about giving them an opportunity to think creatively and actually have a hands-on experience. We’ve tried also to include some lessons that are hands-on, literally hands-on lessons not on the computer as a part of Khan Academy and this program. We haven’t done as much of that as we would like to, but we are going to be developing some more.” 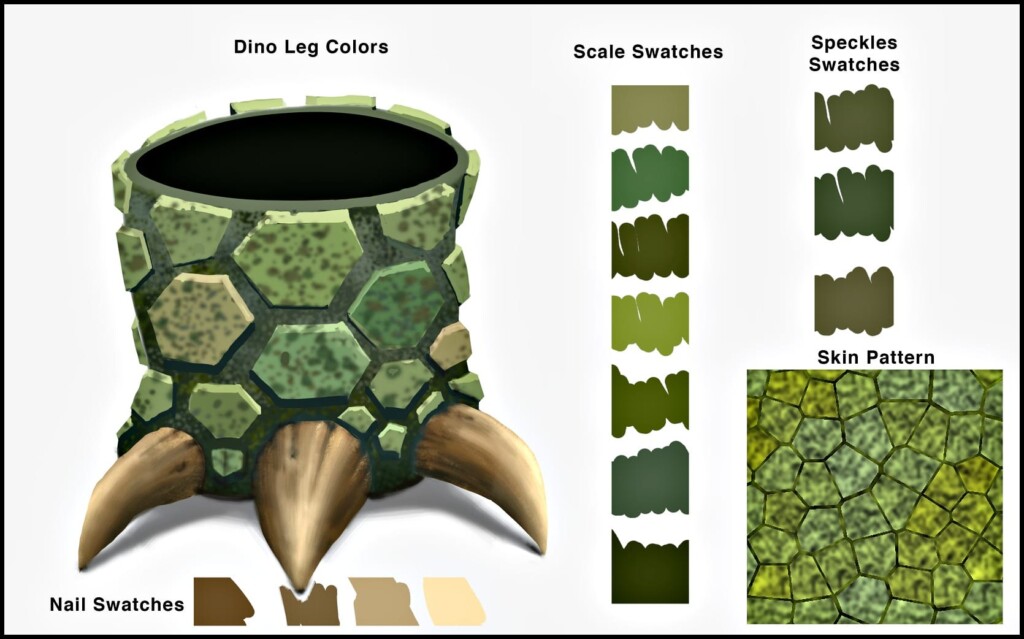 Story is Key at Pixar in a Box

At Pixar, the story is key. And Pixar in a Box keeps that lesson alive with its third season. Math and Science dominated the first two years, but humanities takes hold of year three.

“The first topic is called ‘We Are All Storytellers,'” said Klaidman, “which essentially has our storytellers talking about how and why they got into story telling. But storytelling is something we all naturally do. We go into the character structure, visual language, filmmaking, grammar, and storyboarding. These lessons are a little bit different in that they don’t have computer-based interactions. They have more hands-on and classroom activities.”

Chances are, your kids have plenty of stories of their own to tell. So why not get them started on the right track now? Give Pixar in a Box a shot and before you know it, your kids will be enjoying learning without even realizing it. 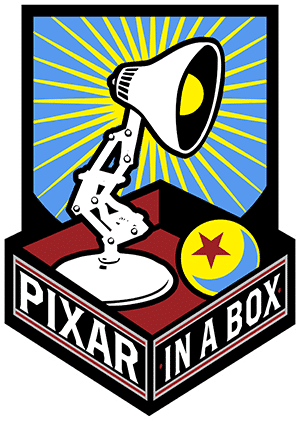 Start learning today with Pixar in a Box

And don’t forget to rev your engines for Pixar’s latest release: Cars 3, hitting theaters in June. Take a look at the official trailer now!