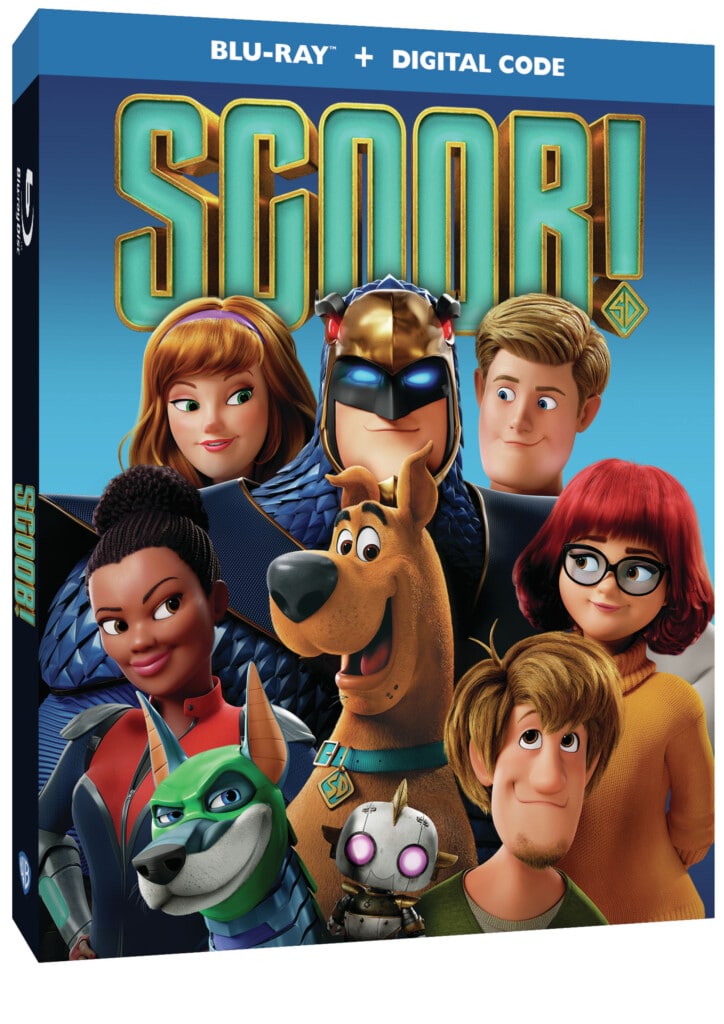 Zoinks! Yes, like many impressionable young children, I grew up watching Scooby-Doo on TV. And besides learning the advantages of working as a team and the benefits of persistence in solving mysteries, I learned the true value of friendship.

Shaggy and Scooby-Doo were inseparable pals. They may have been a bunch of bumbling scaredy cats, but they also supported each other no matter what.

And they also ate. A lot.

I always wonder what a Scooby Snack tasted like.

I remember so many great episodes, particularly the ones with “guest stars” like Batman and Robin! Yep, Scooby Doo and the gang were my weekend buddies growing up. So I’m happy to see that the Mystery Machine is still cruising around TV sets these days for the new generation to enjoy.

Even better, there’s a brand new animated film called SCOOB!, that goes on sale July 21! It features an all-star cast but also tells a story I’ve been dying to know since I was a mere pup myself. We finally get to see the super secret origin of Scooby-Doo and the Gang!

SCOOB! SYNOPSIS:
In Scooby-Doo’s greatest adventure yet, see the never-before told story of how lifelong friends Scooby and Shaggy first met and how they joined forces with young detectives Fred, Velma and Daphne to form the famous Mystery Inc. Now, with hundreds of cases solved, Scooby and the gang face their biggest, toughest mystery ever: an evil plot to unleash the ghost dog Cerberus upon the world. As they race to stop this global “dogpocalypse,” the gang discovers that Scooby has a secret legacy and an epic destiny greater than anyone ever imagined.

Featuring the voices of Will Forte, Mark Wahlberg, Zac Efron, Amanda Seyfried and Tracy Morgan, among others, we’re finally going to learn how it all came together. I have yet to see the film (review coming soon!), but I can’t wait.

In fact, I’m so excited, that I’m giving away a copy of the SCOOB! Blu-ray/DVD combo to one of my lucky readers!Just enter via the widget below.

My only advice is to watch out for those meddling kids… 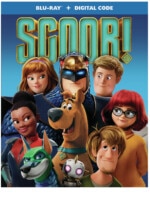 Giveaway ends on July 19, 2020 at 11:59 p.m. ET. The 1 winner will be chosen at random and announced on this site. Giveaway is open only to legal residents of the United States (including District of Columbia) and Canada, who are at least eighteen (18) years old at the time of entry. The 1 Winner will be notified by email and have 24 hours to respond or a new winner will be chosen.

WHO IS YOUR FAVORITE SCOOBY-DOO CHARACTER?