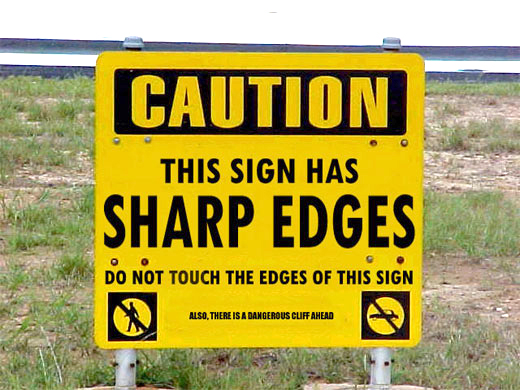 I don’t know why this memory popped into my head, but I can remember back, geez… must’ve been almost 20 years ago. I was working as a copy editor for Wizard Magazine, having an absolute blast.

I got to work with comic loving geeks like myself and the biggest crisis we faced daily was what to eat for lunch! Taco Bell was one of my favorite regular haunts and I distinctly remember going one day when the Original Star Wars Trilogy was about to be re-released in theaters with added footage. (Those in the know call these the “Special Edition” versions.)

Well, Taco Bell won the lottery because it had a movie tie in with Star Wars, arguably the greatest film trilogy ever. And what I remember most about that promotion was that they had tons of window clings all around the restaurant. The three main walls of the sitting area were 90% windows, so we’re talking a lot of Star Wars signage.

As we regularly stuffed our faces with Nacho Double Decker Tacos (mmmmmm…), we’d stare at a larger-than-life Darth Vader who was sipping on a Pepsi. And yes, I’ll admit it, half our conversations were about how two of us could distract the cashier while the rest of the group swiped a few of the window signs. But alas, it was just talk. The Taco Bell Welcome Mat, however, well, that’s a story for another day.

All of this Taco Bell talk has gotten me hungry. I mean, gotten me thinking. I should make some really cool signs for Mommy’s Busy, Go Ask Daddy! I could make huge window signs or vinyl banners, or even get some awesome car lettering made up. Heck, I bet I could get a really cool Mommy’s Busy car magnet for the side of my Toyota Highlander Hybrid.

Yeah, I’d be the coolest car on the highway as I raced up and down the New York State Thruway everyday. It’d certainly catch people’s attention I bet. I may look into this at online stores like Signazon. If it’s not too expensive, the branding and word of mouth I get out of it could certainly be worth the price.

Not to mention the advertising I’d get just by parking locally. Maybe it’s worth getting a larger one and mentioning my hometown or county to add that local flavor. I’m gonna go look into this and see if I can turn my “Babe Magnet” of a car into a “Blog Magnet” with just a simple logo sign.

But first, I need to make a quick trip. Yeah, it’s time to run for the border!

Have you ever seen local businesses promote themselves on cars?