This article provided by Thomson

If you’ve always wanted to explore Eastern Europe, it’s time to check off a few bucket list cities in one fell swoop. Sea cruises offer an unrivaled chance to experience an extraordinary diversity of destinations, without the fuss of transfers, checking in and packing. Most Black Sea cruises tend to operate between Greece and Turkey, and there’s a range of different cruise lines to choose from. Here are some destinations to look out for when you’re planning your itinerary…

Approaching the brightly-colored coastline from the sea is just one experience on a roster of wonders that Marmaris has to offer. It might be renowned as Turkey’s largest beach resort, but there’s also a significant historical appeal: nearby Dalyan is home to the Tombs of the Kings, a Lycian rock tomb sculpted into a cliff face that dates back to the fourth century. After your history lesson, soothe any weary traveler’s aches with a dip in a traditional Hammam, or flex your muscles by hiring a bike and pedaling off on a bike tour of the city. 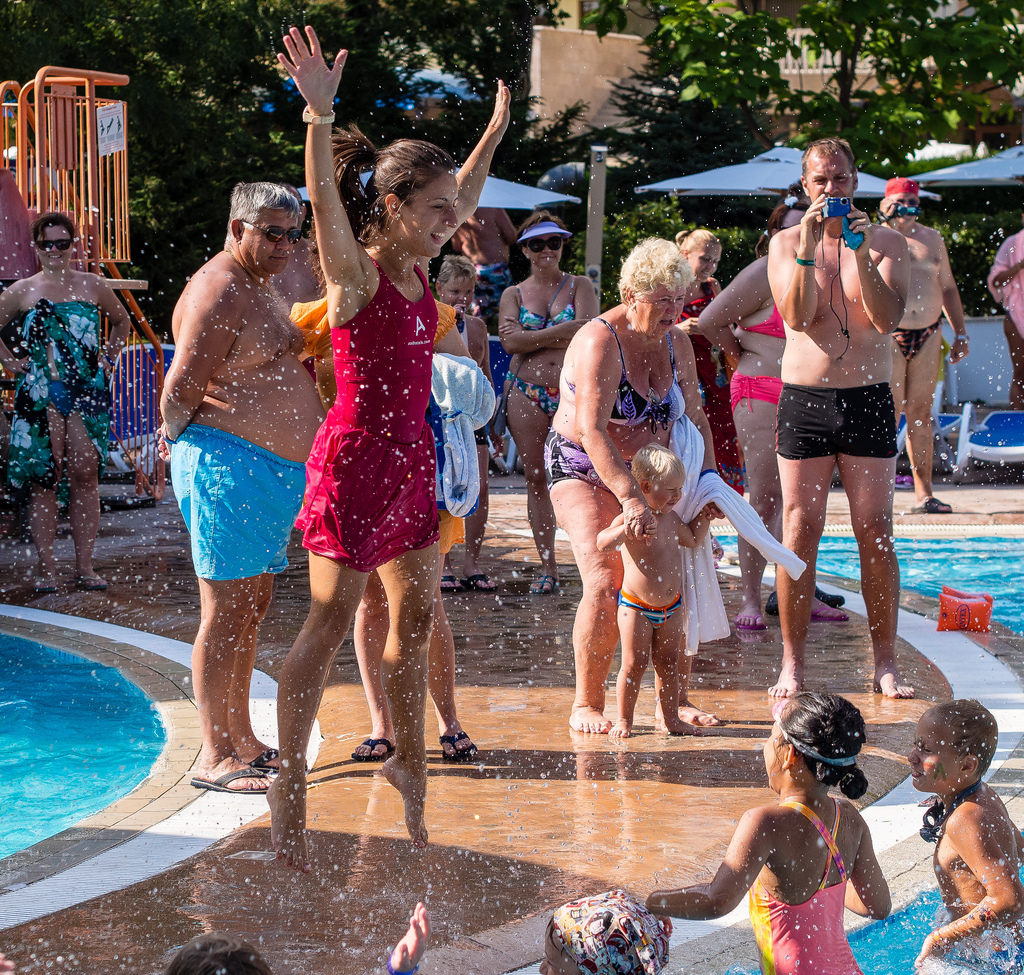 One of Bulgaria’s main resorts, this pretty town has been designated a UNESCO World Heritage site, partly due to its proliferation of crumbling medieval architecture. Often compared to Dubrovnik, it’s popular with the day-tripper crowd, and a conveniently bite-sized destination for a shore excursion. Visit the old town and wander through its crumbling archways and red brick ruins, then cool off in its giant aqua park — the perfect place to spend a fun-packed family afternoon before re-embarking. 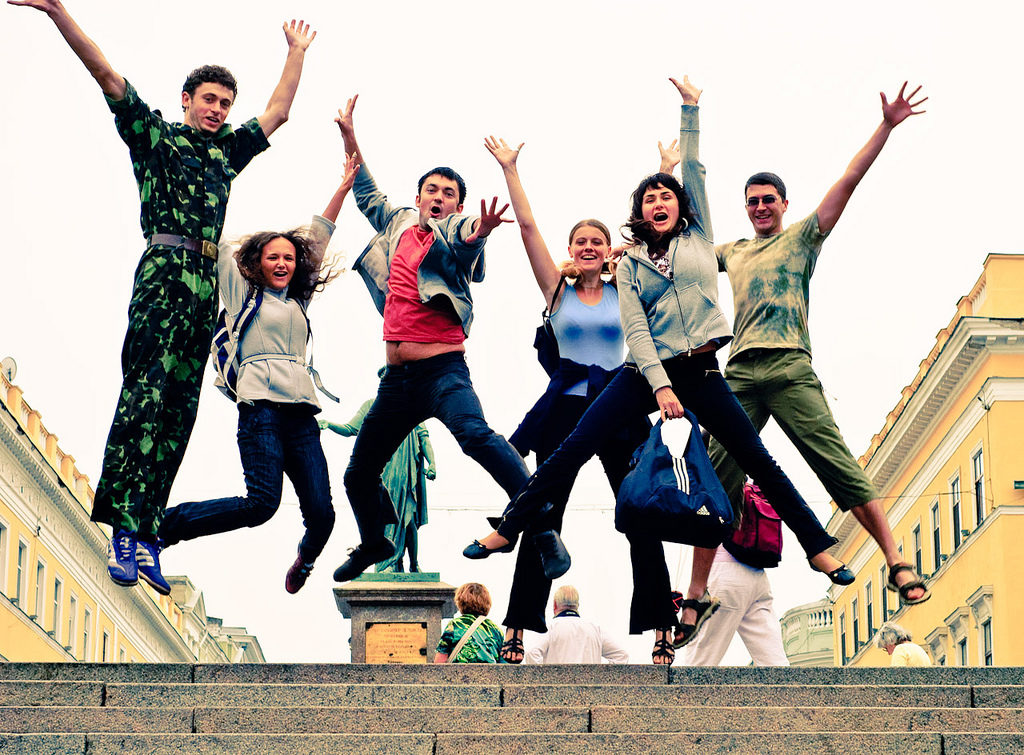 A cosmopolitan, sprawling seaport, Odessa is a popular choice on cruise itineraries, with grand architecture influenced by Western Europe and a bohemian heritage. Make time to chat with one of the citizens — the city is renowned for its sense of humor. With your funny bone finely tickled, explore the underground catacombs, the largest of their type in the world, or clamber up the famous Potemkin Steps, famous for their inclusion in the montage sequences of Sergei Eisenstein’s Battleship Potemkin. Don’t neglect to try some of the cuisine, a hearty bowl of borscht will fortify you for the onward journey!

Exploring these ports on a cruise holiday is an experience to make the most of. And the kids can go back to school with some tales to tell.

12 thoughts on “Taking to the Black Sea”