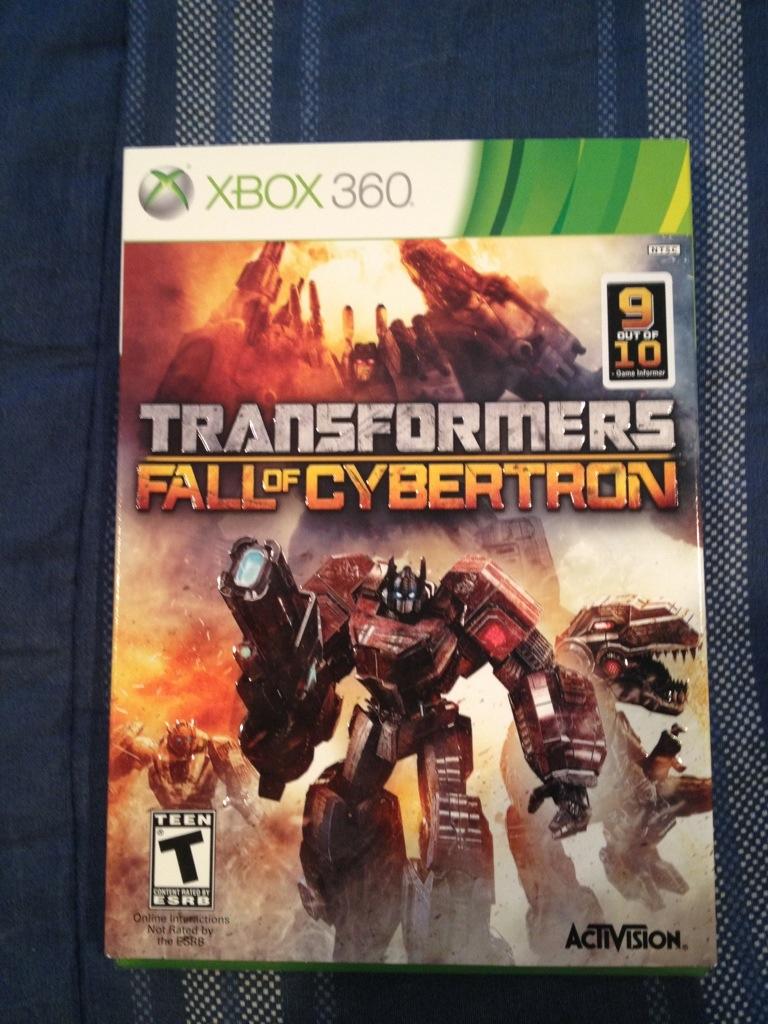 I have a confession to make. Please don’t judge me but… Well… I just never got into the Transformers as a kid.

I knew who they were, read a few of their comic books (GI Joe vs Transformers!), but never really watched the cartoon or had any of the toys. Heck, I actually owned a Go-Bot. I think it was Leader-One.

So when I got a copy of the new Transformers for the Xbox 360 in my shwag bag from the Hasbro NYCC party the other night, it didn’t really do much for me. I considered opening the game and giving it a shot but then I had a better thought. Why not give it away on my blog instead? And that’s exactly what I’m doing! 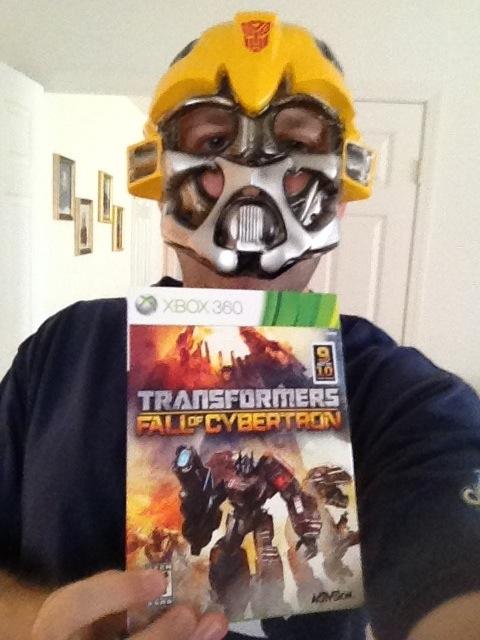 Giveaway ends on October 30, 2012 at 11:59 p.m. The winner will be chosen at random and announced on this site. Giveaway is open only to legal residents of the fifty (50) United States (including District of Columbia) who are at least eighteen (18) years old at the time of entry. The Winner will be notified by email and has 48 hours to respond or a new winner will be chosen.

I received a copy of the featured product in exchange for my honest opinions. The thoughts and opinions expressed in this post are my own and in no way were influenced by the company providing the product.
Share5
Tweet
Pin
5 Shares