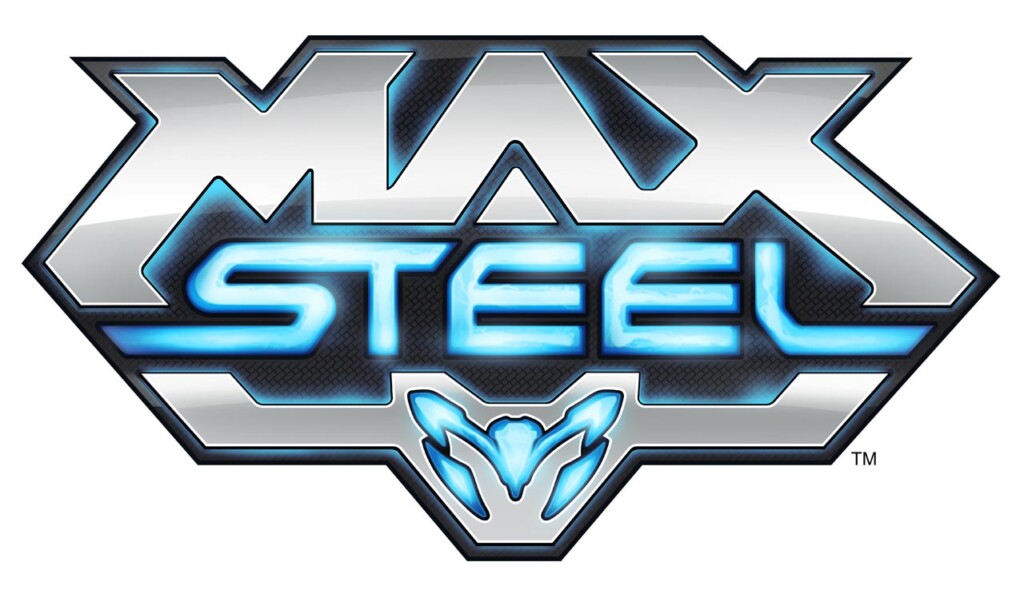 I participated in this sponsored campaign for One2One Network. All opinions stated are my own.

As a parent there are a ton of important lessons we need to teach our kids. Compassion. Equality. Friendship. It’s a job we will never truly outgrow.

Now, while both my boys are incredibly sweet and caring kids (you can blame my wife for that), I’m super proud of one big accomplishment. The most important lesson I’ve taught them, the one  that I’ve been drilling into their noggins since they were just three apples tall, well, they most definitely have it down pat.

Well, he didn’t actually crash the party, it was more that we threw the party in his honor. Yep, Mattel invited me to throw a Max Steel Party at my house for my boys and their friends. Quite the super idea if I ever heard one!

To introduce us to the Max Steel Universe and throw one kickin’ party, Mattel sent over a monstrous box filled with Max Steel action figures, a cool light-up sword and a DVD of the cartoon. 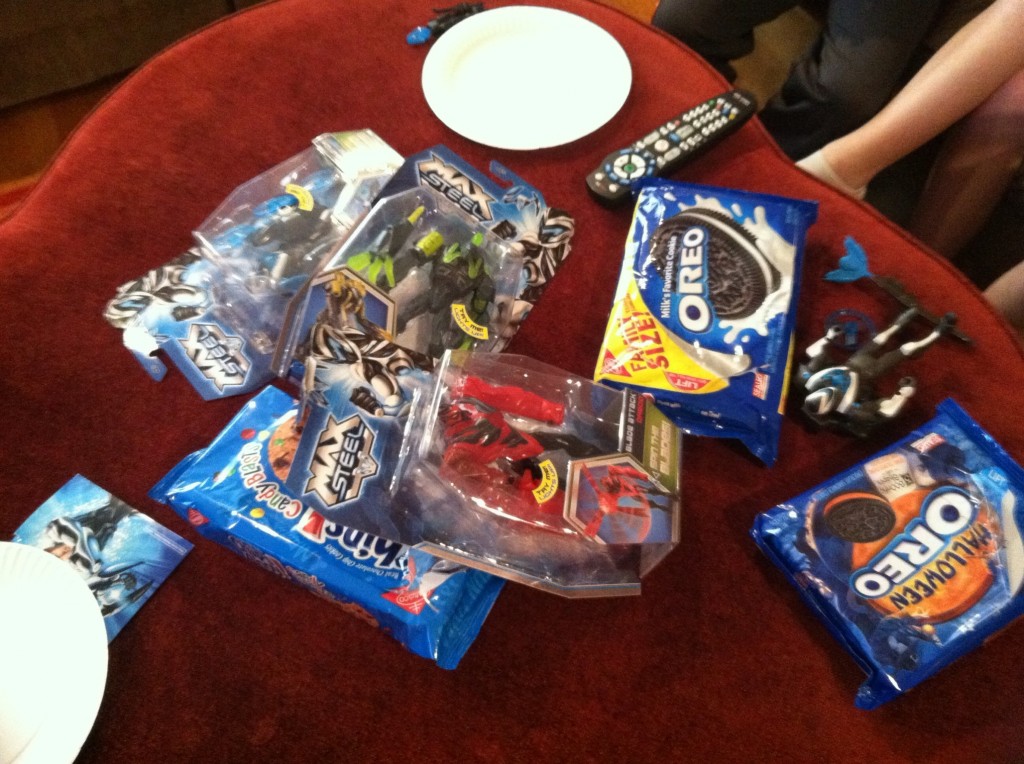 First, a quick rundown of exactly what Max Steel is all about:

Designed, developed and produced by Mattel, Max Steel chronicles the epic adventures of earth
bound teenager Maxwell McGrath and his alien friend Steel. Both possess special powers and
discover that once combined, together they transform to create “Max Steel,” a technologically
superior superhero with “Turbo Energy.” Once the power is harnessed, Max Steel’s signature turbo
blue energy can be summoned with a “Let’s go turbo,” transformative command in defense of earth-
threatening villains.

Mattel has a full line of Max Steel action figures and roleplaying toys, as well as an action-packed cartoon that airs on Disney. Take a look at how the party shook down!

The kids piled on the couch with mouthfuls of cookies, hands full of action figures and eyes on the TV. And yes, just because they think it’s hilarious, they watched the first five minutes of Max Steel in Spanish. 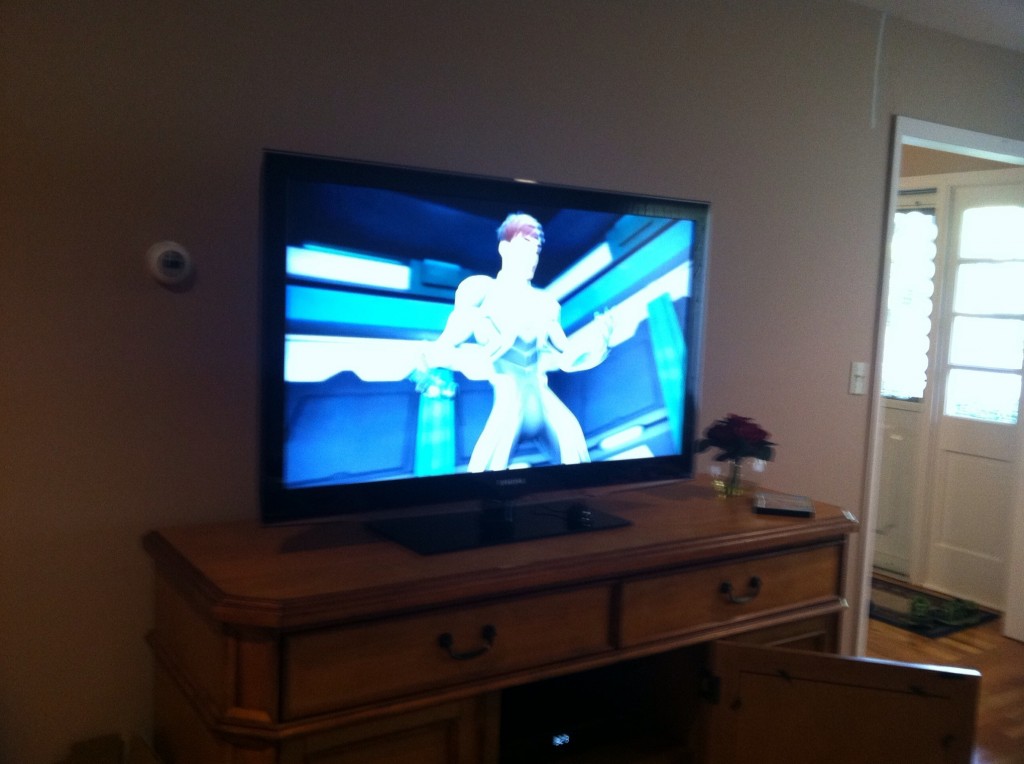 What would a Max Steel party be without a Max? Good thing Jason happens to have a friend named Max in the neighborhood!

Y’know, if you give a Mouse a Cookie, all sorts of crazy stuff happens. If you give a 10-year-old boy a play sword, well, he’ll just chop his friend’s head off. 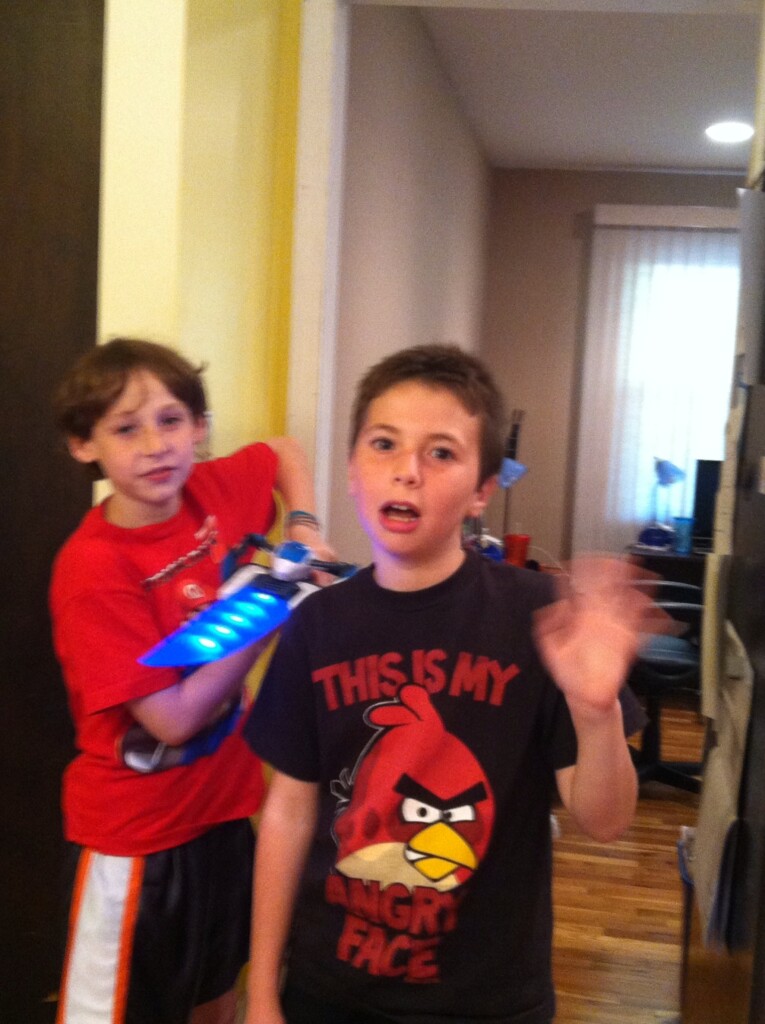 The kids had a great time and they really loved the Max Steel action figures!  The six-inch figures are poseable and each comes with a unique feature.  And would you ever doubt that they wouldn’t go crazy for the Max Steel Turbo Sword? Yeah, as soon as everyone headed off to bed, I got in plenty of practice swings myself with that light-up bad boy! Shh… don’t tell them that!

Here’s some details from Mattel on their new toyline, available in toy stores now:

MAX STEEL™ Turbo Sword* Combo
The posable Steel character looks like he’s floating when clipped into the included base stand, but like the superhero duo, once interfaced with the right technology, interacts to amp up the action. To get the “Turbo energy” going, kids must remove Steel from the stand and attach him to the sword. Once Steel is connected and the sword is picked up watch as the blade lights up in a signature blue hue! With the push of a button, the connected Steel’s face will light up adding to the superpower. Adding to the fun is Steel’s ability to be attached to a t-shirt for a wearable opportunity to become Max Steel. Simply place Steel on the front of a favorite shirt and attach with a safety clip placed under the shirt. Set includes Steel character, stand and sword. ARP: $29.99 Age: 6+

Besides having some really cool superpowers, Max Steel does have some good lessons in there as well. Things like teamwork and friendship. Oh, look, I managed to get even more life lessons worked into my parenting! 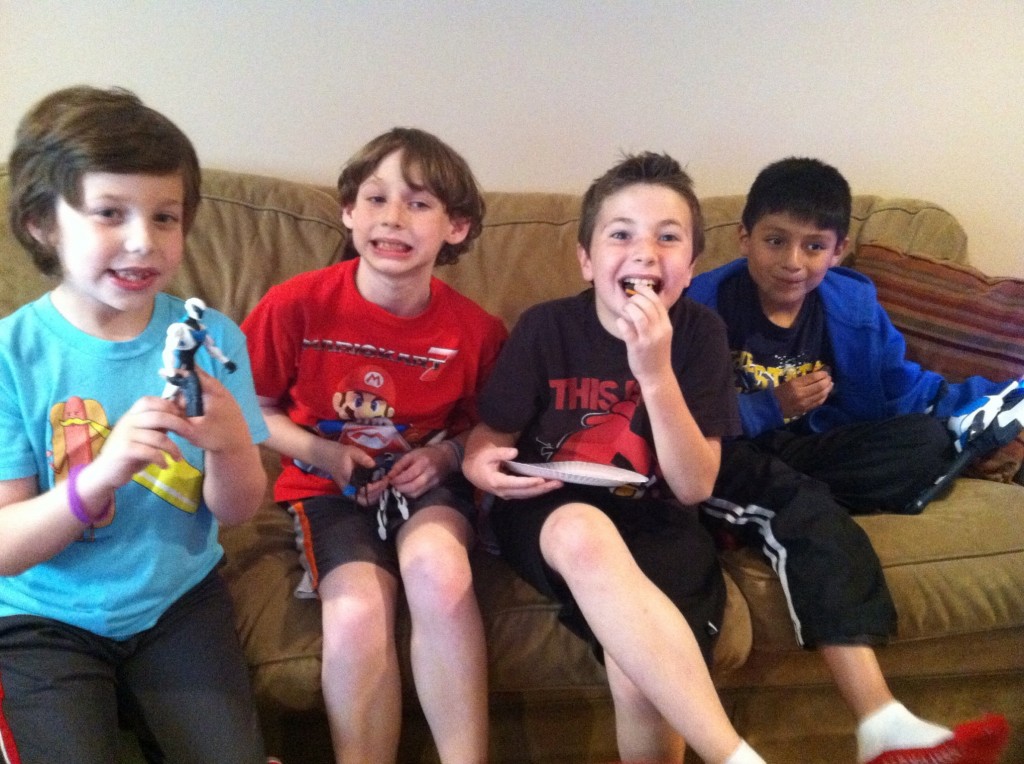