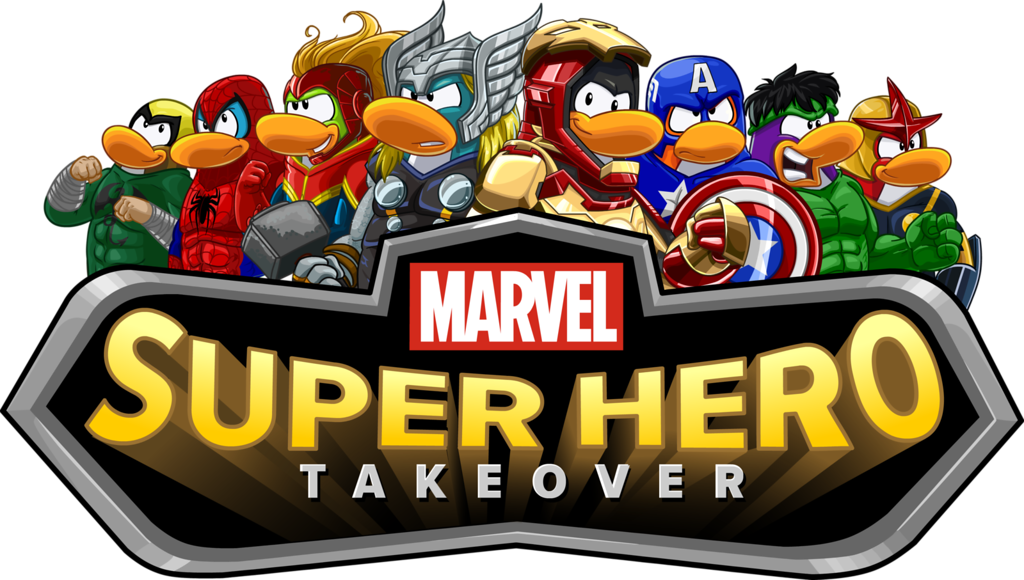 My kids have been playing Club Penguin on and off for a year or two now. They get into it like mad and obsess over it, then take a break then dive back in every time there’s a new party going on with the site. If you’re unfamiliar with Club Penguin, it’s now a Disney-owned property and it’s basically a highly entertaining (and pretty darn adorable) social/virtual network for kids.

You can join for free and do many things on the site like name your penguin, get a house, start collecting stuff and play all kinds of online games. But you can pay for a membership, and that opens up loads more doors for you in terms of activities you can do, outfits you can wear, puffles you can own (those are the super fuzzy, colorful “pets”), and more.

Or to let Club Penguin describe itself:

Club Penguin is the #1 virtual world for children. Club Penguin works to maintain a fun and safe online entertainment experience by using filtering technology and live moderators. The award-winning virtual world of Club Penguin contains no third-party advertising and is free to use and enjoy, however a subscription membership provides access to additional features that enhance the play experience.

The last time my parents came for a visit, both Jason and Ryan couldn’t wait to show them their penguins and all the cool stuff they had in their houses. Ryan got it in his head that Grandma and Grandpa needed their own penguins, so he helped them set up their own account! And then proceeded to show them how to play the “fishing game” and earn all sorts of coins. As expected, my mom called a few times later that week to speak with Ryan and ask him instructions on how to beat certain games. Apparently, Club Penguin is the virtual world that spans generations! 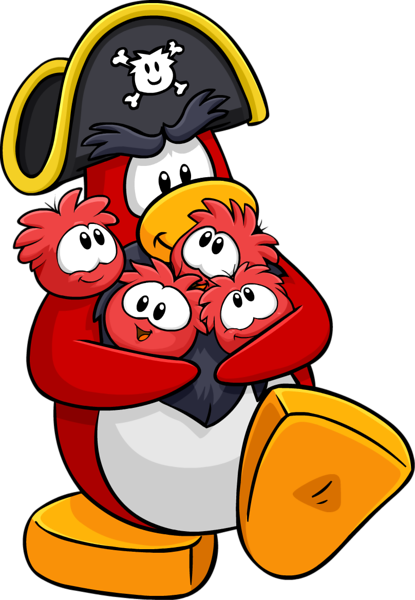 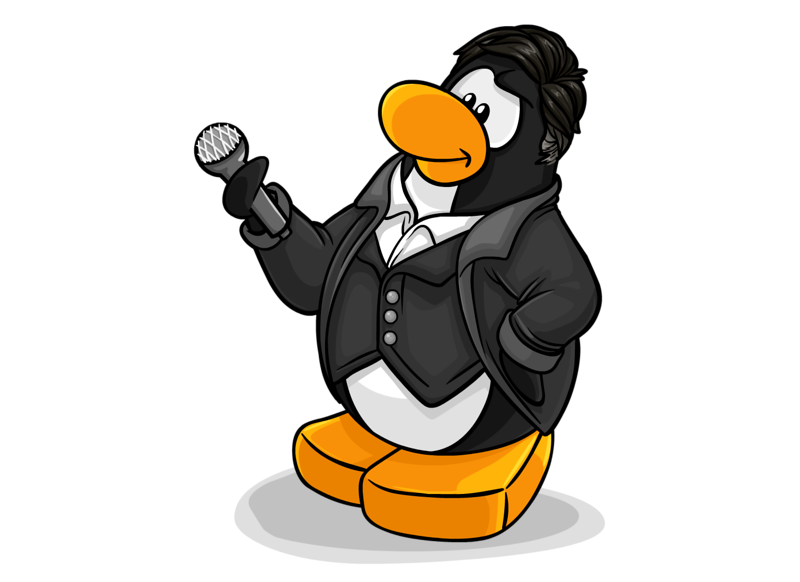 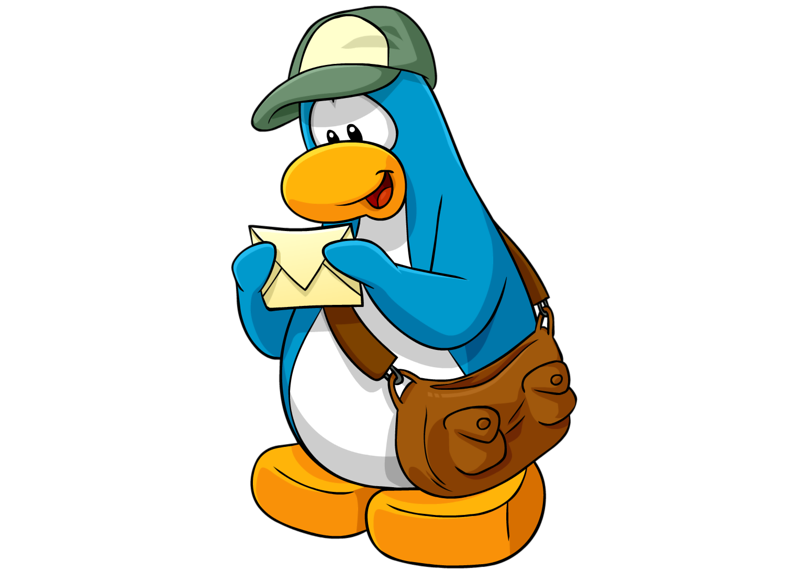 Just look how cute these little guys are? Yes, I admit it. I have a huge soft spot for penguins. Always have. One of my life’s goals is to pet a penguin. I came very close at a Sea World event two years ago, but sadly it didn’t happen. Anyways, as you can see above, there’s all sorts of fun themes like a pirate, a…er…lounge singer (?) and a mail man. Those little red guys Penguin Ahab’s holding are Puffles. Cute, right? And don’t worry, unlike Gremlins, you can get these little guys wet.

What’s neat is that Club Penguin regularly has themed parties where they unveil new features or just have all sorts of fun tie-ins. The latest party to be crashed by these fun-loving penguins? The Super Hero Takeover!

That’s right, just in time for Iron Man 3 (woo hoo!), Marvel’s Super Heroes and Super Villains are invading Club Penguin! You can dress your penguin up in a slew of different hero and villain costumes including my favorite of all time, Captain America! I may have to hijack my kids’ accounts while they’re sleeping to get me a Captain Penguin!

The event should be a blast and if you’ve never checked out Club Penguin before, this is the perfect time to check it out! Waddle yourself over there already and sign up! 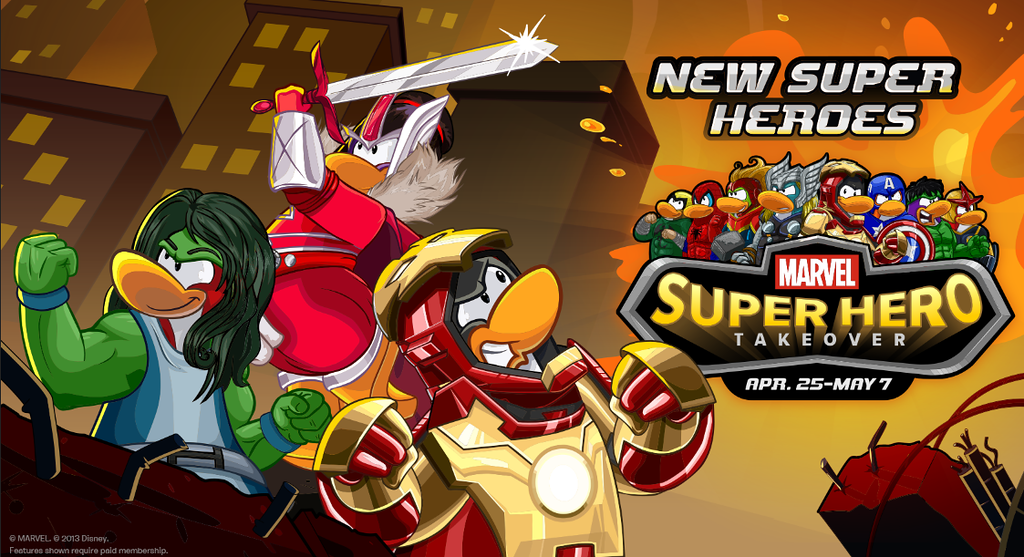 As if the “Marvelous” Club Penguin/Super Hero crossover wasn’t cool enough, my new friends over at Club Penguin (Thanks again, Mackenzie!) have offered up a giveaway prize to Mommy’s Busy, Go Ask Daddy! Hang on to your flippers because one lucky reader will…

The thoughts and opinions expressed in this post are my own honest ones and in no way were influenced by the company providing the prize for this giveaway.