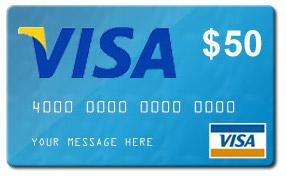 On a regular basis, I spend my lunch hour over at the gym. It’s right down the road (a 3 minute drive) at a place called Retro Fitness. Pretty cheap gym, tons of great machines, and some of the best power shakes you’ll ever drink. I can’t get enough of their Pomtini shakes (pomegranate and cherry)! 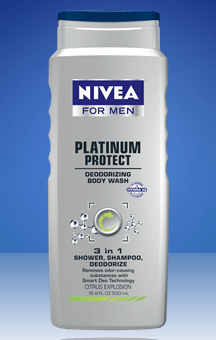 Anyways, since I’m heading back to the office, I always hit the showers first. Don’t want to offend any co-workers, right? The gym showers aren’t the nicest ones around. They’re pretty much bare bones in that they provide a door, a shower head, water, and if you’re lucky, some foamy soap. That’s it. So I bring my own hair & body wash with me.

Normally, I just use some type of Axe body wash/shampoo that my wife picks up for me. It works fine. But when the fine folks over at Nivea for Men asked if I’d like to sample their new Platinum Protect Citrus Explosion Body Wash, I was definitely up for the challenge. Bring on the sweat and the stink!

Now, I’m a guy. I have one bottle of shampoo and one bottle of body wash in the shower at home. I use it until it’s empty. And then I replace it. My wife, on the other hand, must have 19 bottles of shampoo, conditioner, and I have no idea what else. It’s like she’s mixing up some witches brew or something in the shower.

So when I review a body wash, as long as it doesn’t stink, cause my body to break out, or just not work, I’m going to mostly think they’re all the same. And with Nivea’s body wash, that’s mainly how I felt. Despite having Citrus Explosion in the name, I didn’t find the smell overpowering in the least bit. It was actually a nice “clean” type of smell. It worked great and it actually did do one thing that my regular Axe one doesn’t: it made my hair incredibly soft. My wife even commented on that one.

Nivea for men also has a new Replenishing Lip Balm that I was lucky enough to try out. I hate wearing creams on my body (especially my hands) and I really am not a fan of chapstick or even Vaseline on my lips. I don’t like the taste, the feel, or the shiny effect it has. 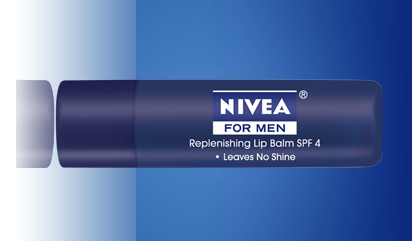 NIVEA FOR MEN Replenishing Lip Balm SPF 4 – This lip balm provides long lasting moisturization and hydration without leaving a greasy residue. It absorbs quickly, is free of color and fragrance and won’t leave a shine. But it will seal in moisturize with special moisturizers Vitamin E, Shea Butter and Jojoba Oil.

Nivea’s lip balm no only has an SPF4 built in, but it supposedly leaves no shine. So, I gave it a shot and I have to say, I still don’t love lip balm, but if I have to wear it, this is actually quite smooth. There’s no nasty taste or even shine. It’s definitely a lot less “gunky” then Vasoline or Chapstick too and it certainly did the job it was supposed to. If I was a regular user of lip balm, I’d definitely reach for this one first.

Besides letting me test out some of Nivea for Men’s newest products, they’re also sponsoring a giveaway right here on Mommy’s Busy… Go Ask Daddy!

Nivea for Men is providing a set of Body Wash and Replenishing Lip Balm to one lucky winner who will also receive a $50 VISA Gift Card! Just enter with the rafflecopter form below!

Giveaway ends on August 1, 2012 at 11:59 p.m. The winner will be chosen at random and announced on this site. Giveaway is open only to legal residents of the fifty (50) United States (including District of Columbia) who are at least eighteen (18) years old at the time of entry. The Winner will be notified by email and has 48 hours to respond or a new winner will be chosen.

I received two sets of the featured products and a $50 VISA gift card in exchange for my honest opinions. The thoughts and opinions expressed in this post are my own and in no way were influenced by the company providing the product.
More contests and giveaways:
Contests & Sweepstakes
Blog Giveaway Directory
Sweepstakes
CashNet Sweepstakes
Online Sweepstakes
Contestgirl
Share3
Tweet
Pin
3 Shares