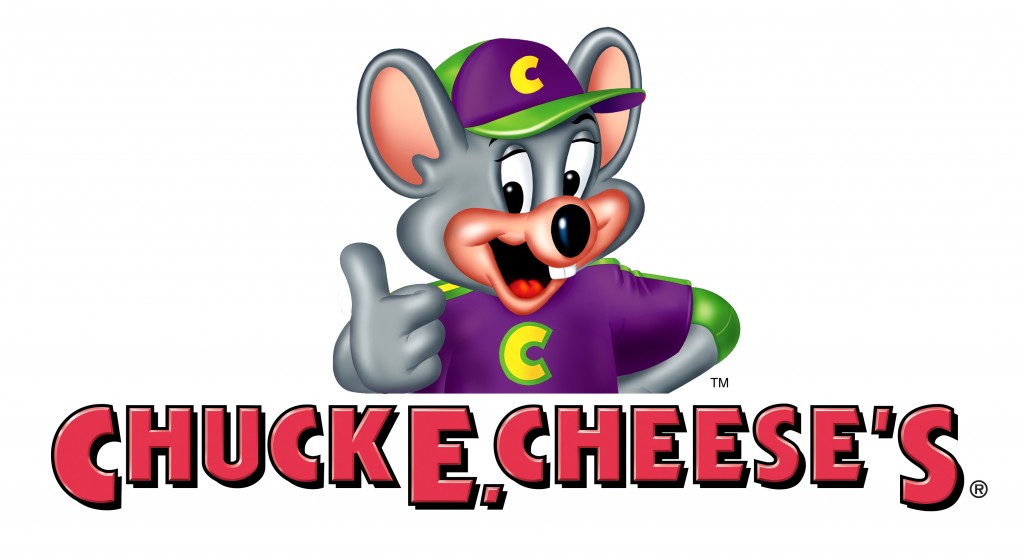 I can’t recall the first time I went to Chuck E. Cheese’s,but my kids were crazy small. I remember appreciating the younger area they had with a cute climbing/interactive thing, as well as babyish video games. What always killed me though, were the tubes. You know, the long, interconnected play tubes that hung from the ceiling and kids could climb up and run/climb around them. Yeah, those were awful for one big reason… I’d always climb up myself and it just killed my knees!

Nowadays, my kids are a bit older and therefore not only play more grown-up games, but are actually pretty good at them. If you’ve never been to a Chuck E. Cheese’s but only heard stories of them, let me give you a quick rundown. It’s the ultimate arcade for kids where there’s fun video games but also all sorts of games that give you prize tickets depending on how well you perform. Just like all those Boardwalk Arcades at the Jersey Shore. You can trade your tickets in at the counter for a slew of prizes.

There’s also food you can order (pizza, wings, a salad bar, and yes, even beer), and no need to stand around waiting for it. Just park your stuff and a number at one of the booths and a waiter or waitress will bring your order over when it’s ready.

What do I love best about Chuck E. Cheese’s? Besides playing the Hot Shots basketball game, I’d have to say it’s the safety. For a place with tons of screaming kids, bells and whistles, and a giant mouse mascot running around giving away free tickets, I still feel safe that no one’s going to walk off with my kid. That’s because every single kid and adult gets an invisible hand stamp upon entry. Everyone in the family gets the same number, so if someone tries leaving with your kid, they’ll be stopped at the exit for not matching up.

Check out the Chuck E. Cheese’s Website for more info and plenty of online games!

The cheesetastic folks over at Chuck E. Cheese’s have offered me up a bunch of Guest Passes to use in a Giveaway! 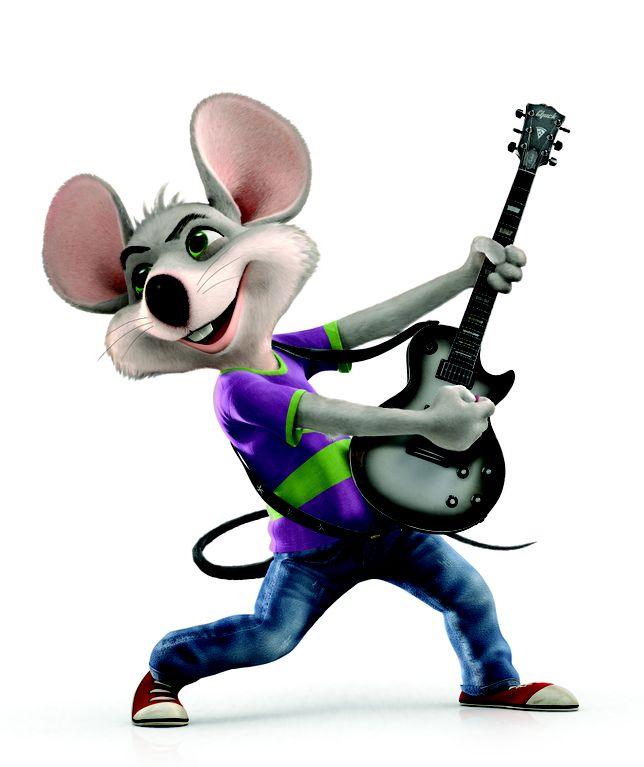 Thanks so much to Chuck E. Cheese’s for sponsoring this Giveaway!

Giveaway ends on September 23, 2012 at 11:59 p.m. The winner will be chosen at random and announced on this site. Giveaway is open only to legal residents of the fifty (50) United States (including District of Columbia) who are at least eighteen (18) years old at the time of entry. The Winner will be notified by email and has 48 hours to respond or a new winner will be chosen.

I received a copy of the featured product in exchange for my honest opinions. The thoughts and opinions expressed in this post are my own and in no way were influenced by the company providing the product.
More Giveaways and Sweepstakes: