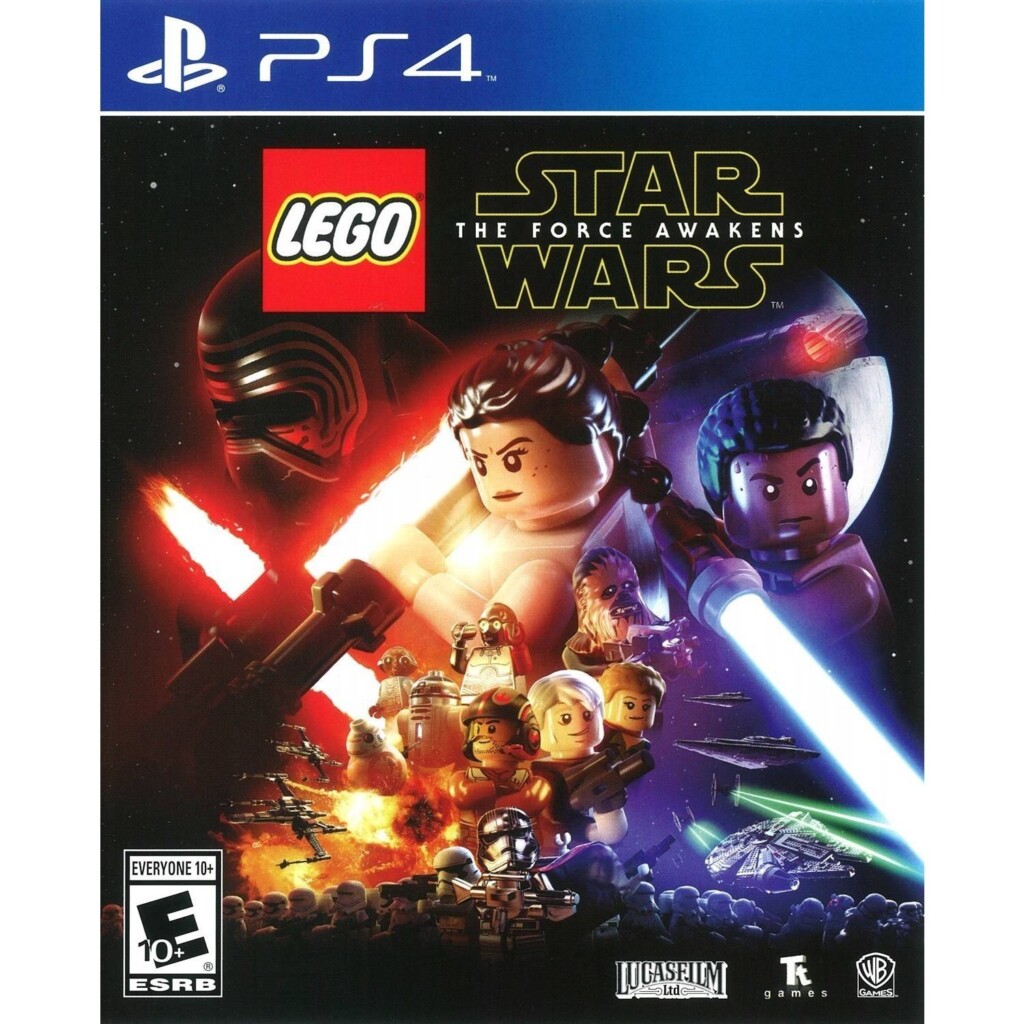 There are a number of adages that will ring true forever. There’s always room for Jell-o and LEGO makes everything better.

I’m a sucker for any LEGO set no matter what I’m building. Give me anything from Marty’s DeLorean from Back to the Future to the Ghostbusters Ecto-1 and I’m a happy camper. But LEGO goes beyond the basic building blocks of toys. When it comes to video games, there isn’t a LEGO game that isn’t a blast to play.

Heck, if they released a LEGO Paint Drying game, I bet even that’d be entertaining! LEGO video games just have a way of telling the main story of the movie while giving real personality to every single character/scene in a hilarious and adorably family friendly way. 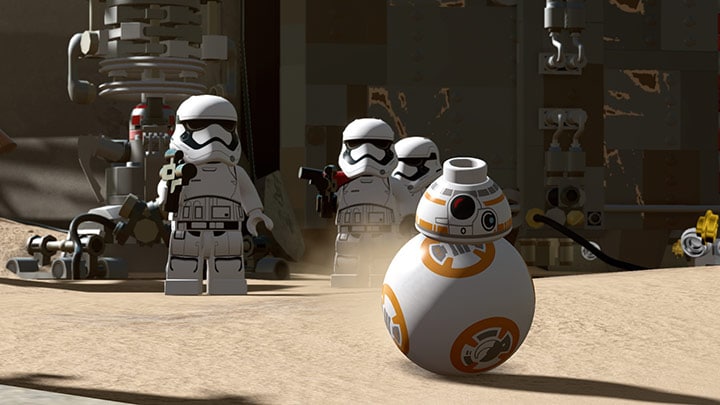 Easily the best evidence I can find is that one of my favorite LEGO characters from their games is… Jar Jar Binks. Yep. The character who singlehandedly brought the Star Wars Prequels to a screeching halt is actually funny in the games! Same with the LEGO cartoons. If you’ve never played or watched one, do yourself a favor and jump on it. 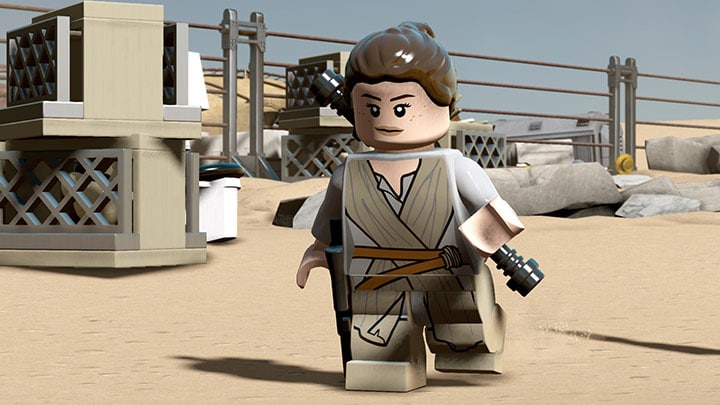 Anyways, this all leads to the latest LEGO game that I am dying to play: LEGO Star Wars: The Force Awakens! I just received a review copy and haven’t dived in yet but I’m clearing my schedule now!

LEGO Star Wars: The Force Awakens introduces various new gameplay features that push the series forward. Players can now engage in intense Blaster Battles, using objects and structures as cover while driving back the First Order. For the first time, Multi-Builds allow the same pile of LEGO bricks to be used for multiple purposes, such as building and re-building different objects to puzzle solve and advance the game is different ways. Lastly, players can experience the thrill of high-speed flight gameplay like never before, piloting iconic vehicles, including the legendary Millennium Falcon, through arena-based aerial battles and dogfights in space. 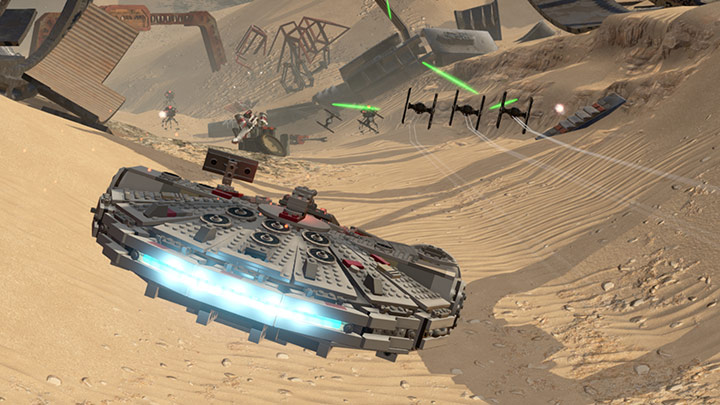 I’m looking forward to flying the older Millennium Falcon, fighting as Rey and laughing my butt off at BB-8’s sure-to-be-ridiculous antics! LEGO Star Wars: The Force Awakens is now available for all your favorite game systems including: PlayStation 4, PlayStation 3, PlayStation Vita, Xbox One, Xbox 360, Wii U, Nintendo 3DS and even Windows PC (Steam), Mac, iPhone, iPad and iPod Touch! And yes, it’s coming to Google Play soon too!

My Force-Filled buddies over at Warner Bros. Interactive Entertainment have been nice enough to offer up a copy of the PS4 version of LEGO Star Wars: The Force Awakens to one of my lucky readers! (That could be you!) Enter with the below giveaway widget and, as always, May the Force Be With You! 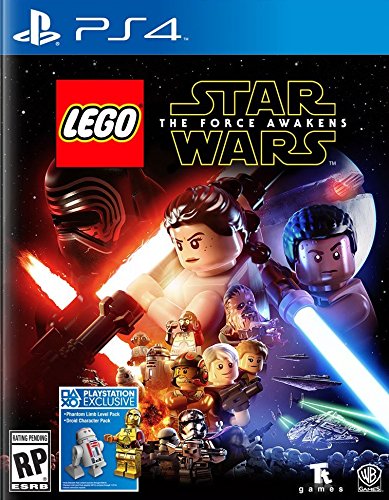 Giveaway ends on August 1, 2016 at 11:59 p.m. ET. The 1 winner will be chosen at random and announced on this site. Giveaway is open only to legal residents of the fifty (50) United States (including District of Columbia), who are at least eighteen (18) years old at the time of entry. The 1 Winner will be notified by email and have 48 hours to respond or a new winner will be chosen.

110 thoughts on “Win Lego Star Wars: The Force Awakens for the PS4”