My dad needs a hobby. No, that’s not an insult or an offhanded eye-roll of a comment. It’s just a true statement.

See, my dad’s always been the kind of guy that needs to be doing something. He gets “nudgy” if he just sits or stands around for more than a few minutes. Ever since I’ve known him (which I guess is my entire life, huh?), he’s had one hobby or another that has helped keep him busy and focused.

He’s worked with stained glass. Done loads of photography, including his own film development. Learned to play the guitar. Bought and learned how to play the dulcimer. Tried yoga. Ice skating. Bike riding. Every year, it was always something new.

His latest obsession? Model railroads. Yep, he’s quickly turning into one of “those” guys. You know, the crazy old coots who wear conductor hats in the house and fill every nook and cranny of their basement with electric trains and teeny tiny plastic houses and trees. And you know what? It’s pretty awesome.

We recently visited and got to see his collection in person. He’s working with a small version (I don’t know how his eyes can handle it) of trains, and painstakingly building all sorts of little model village sets. His latest is a farm, complete with the traditional silo. My mom called the other day super excited that dad just ordered a bunch of “teeny tiny pigs” for the set.

Jason and Ryan were fascinated by the set and loved seeing the train go around the track. Though I think they were really impressed with my dad’s work station where he was currently gluing a handful of miniscule pieces together beneath a monstrous magnifying glass. Can’t wait to head up again and see how his mini city has grown.

I’m sure my dad’s aware, but May 10 is National Train Day! Across the country, there are loads of fantastic events and celebrations planned, so be sure to keep your eyes peeled!

Lionel Trains wants to help you celebrate too, which is why they’ve teamed up with Mommy’s Busy, Go Ask Daddy for a fantastic giveaway. That’s right, one of my lucky readers is going to win a 2-4-2 LionChief Remote Control Scout Steam Set! (Sorry, dad, you’re ineligible.) 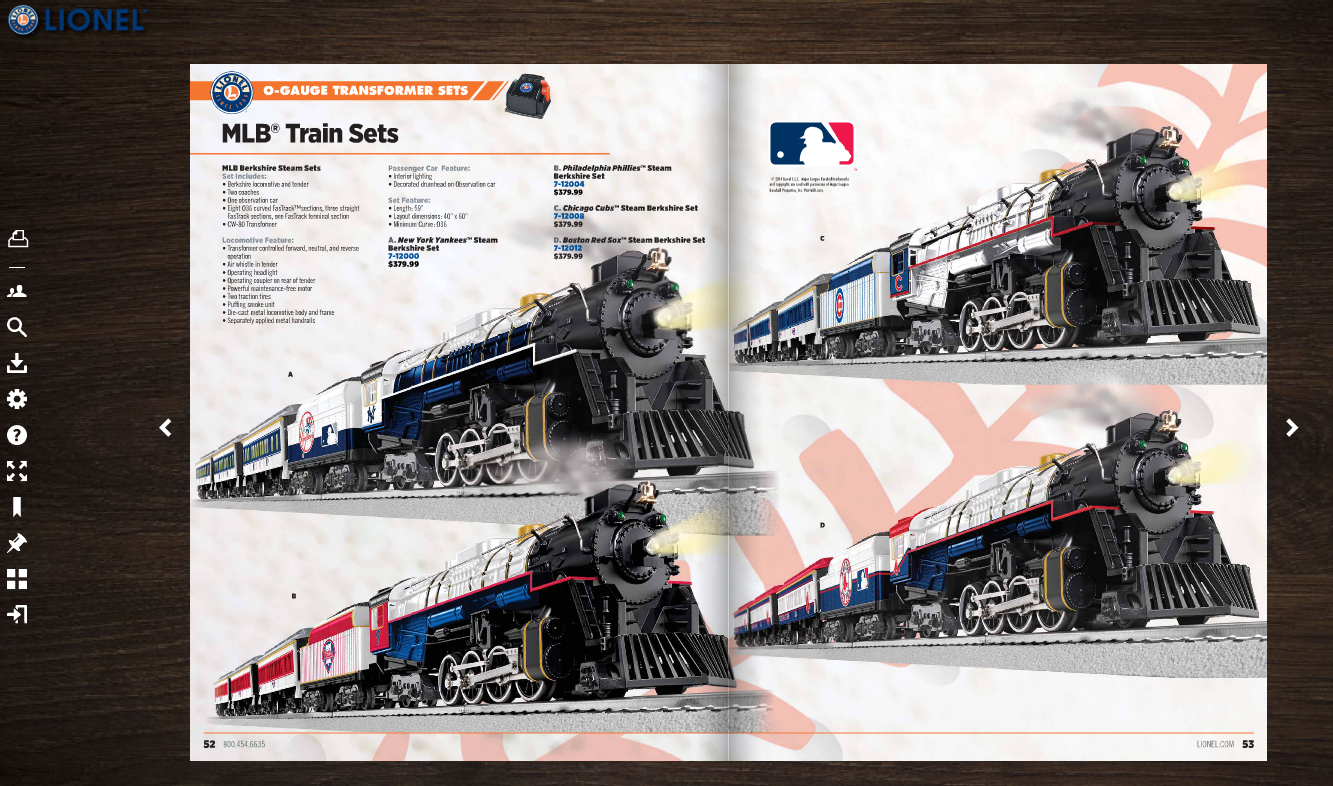 And if you haven’t downloaded the free Lionel Battle Train app, I highly recommend it. It’s actually a ton of fun where you get to customize your own train for battle (yes, battle!) on the rails! Read my Battle Train review for more details!

Now about that giveaway I mentioned….

Giveaway ends on May 10, 2014 at 11:59 p.m. The 1 winner will be chosen at random and announced on this site. Giveaway is open only to legal residents of the fifty (50) United States (including District of Columbia), who are at least eighteen (18) years old at the time of entry. The 1 Winner will be notified by email and has 48 hours to respond or a new winner will be chosen.