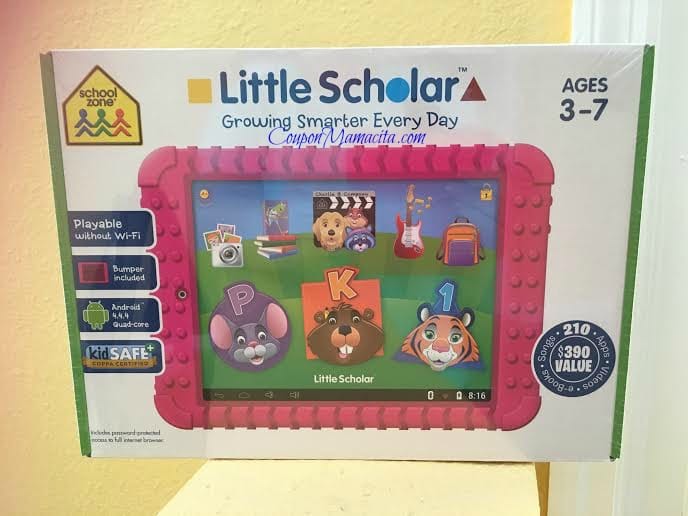 When Jason was probably 3 years old, he had already mastered our television remote control. Heck, he probably could’ve downloaded apps on my cell phone if I let him. But really, what parent is going to give their 3-year-old an iPhone to play with? Wait, please don’t answer that…

What would’ve been great to have at the time (and also a few years later when Ryan was born), was a kid-friendly tablet. No, I don’t just mean a tablet with “safe” modes on it to keep kids from spending $57,000 on in-game “gems” or visiting websites they shouldn’t be looking at. I mean a tablet that’s made for kids.

Made for tech-minded kids ages 3 to 7, it teaches through games. Yes indeed, the Little Scholars Tablet is fun AND educational! 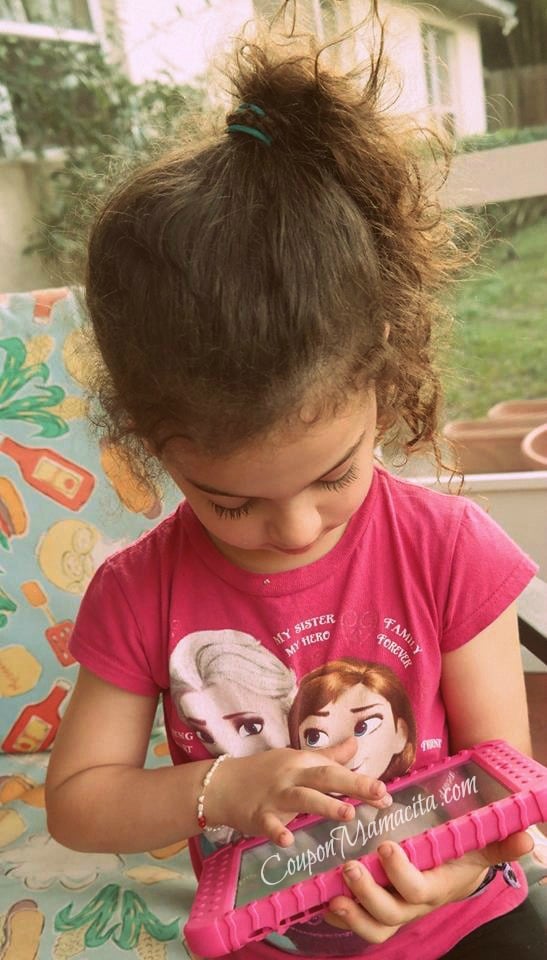 Nothing’s worse than talking down to kids. Trust me, they’re way smarter than we think. The School Zone Little Scholars Tablet isn’t a close approximation of a tablet. It’s not designed to fool kids and do nothing more than show a few pretty pictures. Uh uh. In this highly visual, sensory-overload world we live in today, kids will most certainly know a real tablet from a knock-off.

The Little Scholars Tablet works with or without WiFi and your kids will have access to more than 200 pre-loaded educational apps, videos, songs, and books. Finally, you can feel good knowing that your child is exercising his or her little mind instead of simply clicking away mindlessly at repetitive games. 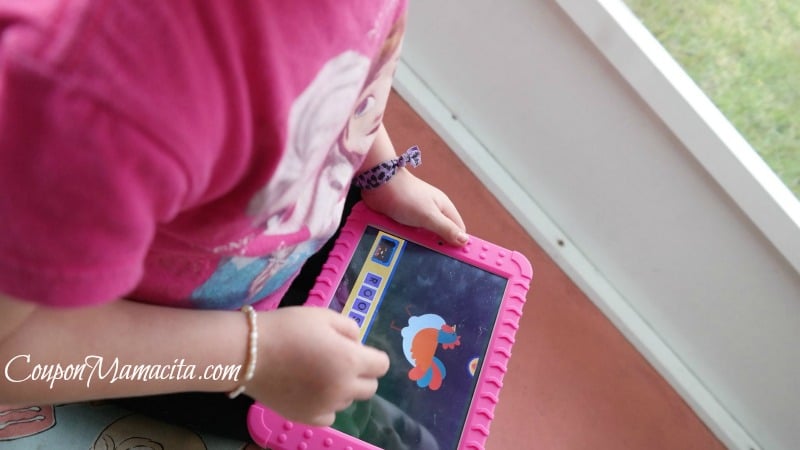 Thanks to my blog buddy Myrah over at Coupon Mamacita (best blog name ever!), I’m joining in a fun giveaway too! You can win your very own tablet! 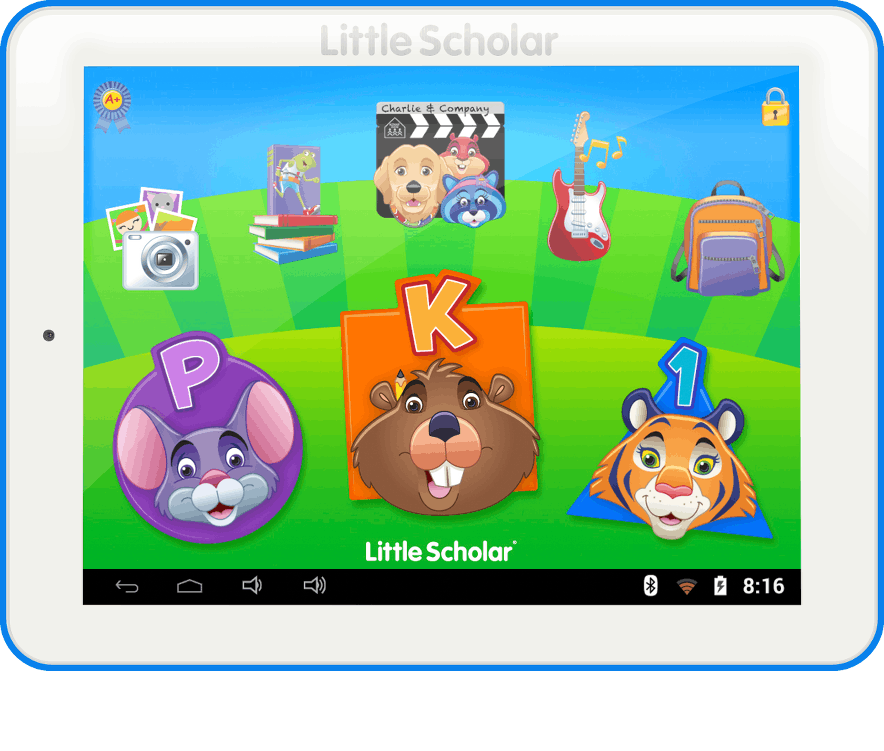 Giveaway ends on March 25, 2016 at 11:59 pm. All opinions are 100% mine. This giveaway is in no way associated with, sponsored, administered, or endorsed by Facebook, Twitter, Google, Pinterest or any other social media network. Open to US residents only (excludes Puerto Rico), must be 18+. Confirmed winner(s) will be contacted through email and have 48 hours to respond before a new winner will be drawn. No purchase necessary. Void where prohibited by law.