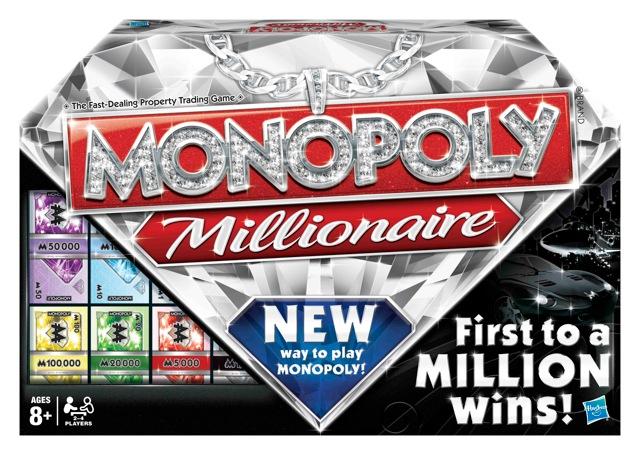 Hershey’s Monopoly. Star Wars Monopoly. Nintendo Monopoly. At this point, there’s got to be about a million different versions of Monopoly. Okay, I may be off by a few hundred or so, but the latest version of Uncle Moneybags’ favorite game will have you seeing millions.

As I mentioned in my previous Monopoly zAPPed edition, my son Jason is a Monopoly Addict. We have six or seven editions in our house at this point, so what’s one more, right? Hasbro’s latest, Monopoly Millionaire, was available for review, so of course I tossed my hat in the ring.

Jason couldn’t wait to dive in and play and immediately started ripping open the packs of money and playing pieces. We sat down, read through the rules and quickly got to playing. Monopoly Millionaire is actually very similar to the standard Monopoly game, with a few interesting updates: 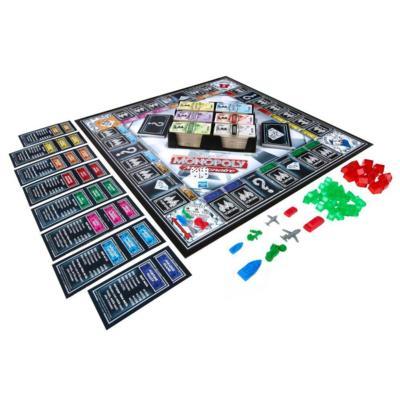 The rest of the game plays pretty much the same way. Sure the pieces feel a little different, and the money and property cards are definitely a different design. I kind of like this version as it adds a little bit to the original without really making a huge change in the game. It certainly helps speed up what could be a super-long board game. And I love the Fortune Cards; they add a really fun new wrinkle to the game.

Jason really liked it too and I suspect we’ll be playing this version a lot in the near future.

Win a copy of Monopoly Millionaire 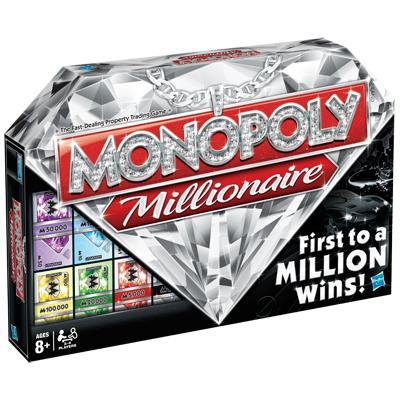 Thanks very much to Hasbro for sponsoring this Giveaway!

Giveaway ends on September 24, 2012 at 11:59 p.m. The winner will be chosen at random and announced on this site. Giveaway is open only to legal residents of the fifty (50) United States (including District of Columbia) who are at least eighteen (18) years old at the time of entry. The Winner will be notified by email and has 48 hours to respond or a new winner will be chosen.

I received a copy of the featured product in exchange for my honest opinions. The thoughts and opinions expressed in this post are my own and in no way were influenced by the company providing the product.
Share
Tweet86
Pin
86 Shares