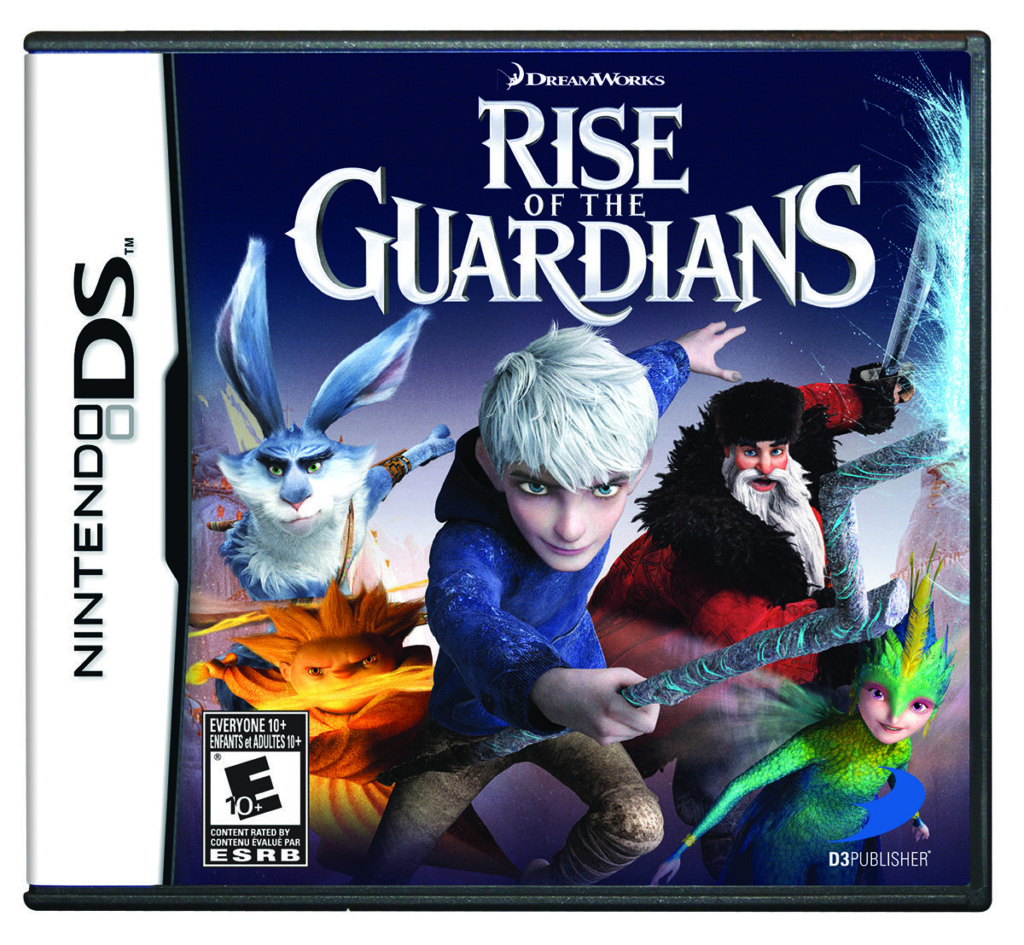 Don’t you just love when the very premise of a movie is enough to get you intrigued? I can’t imagine anything cooler than seeing legendary childhood characters join forces to take on an incredibly powerful unknown evil. Santa Claus, the Tooth Fairy, the Easter Bunny, the Sandman and Jack Frost do just that in DreamWorks’ recent film Rise of the Guardians.

What’s even cooler than watching these guys team up to take on the evil spirit “Pitch”? How about playing as these characters in a video game based on the movie?

Torus Games has released Rise of the Guardians: The Video Game for your favorite video game platform. Featuring drop-in-and-out multiplayer action, up to four players can team up as the Guardians. You can swap in and out as any of the classic characters including North (Santa), Tooth (Tooth Fairy), Bunnymund (Easter Bunny), Sandy (Sandman), or Jack Frost.

Besides new original enemies and unique power-ups and weapon upgrades, each character will unleash some really cool special abilities like being able to summon a swarm of miniature tooth fairies. Who hasn’t dreamed of doing that? 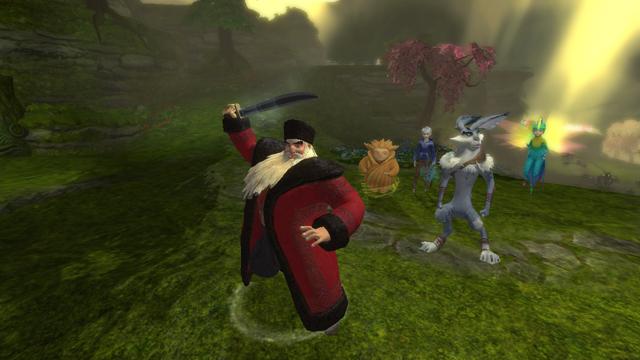 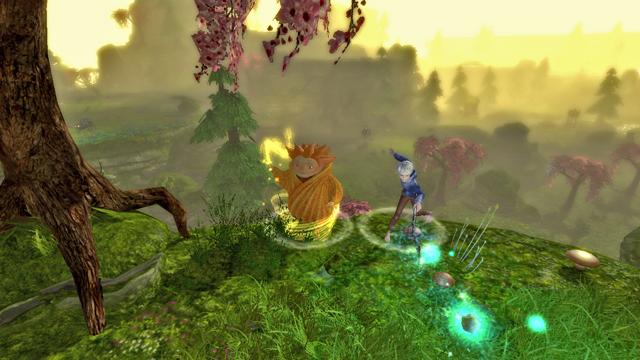 In these type of games, I’ve always loved seeing how detailed each character’s world can be. The movies usually give you a nice taste of things, but in a video game where you’re in control, you really get to spend time in the different realms. In Guardians’ case, you can hang in Tooth’s Palace, North’s Workshop, Bunnymund’s Warren, and more.

Rise of the Guardians: The Video Game is available now for the Nintendo WiiU, Wii, 3DS, and DS, Xbox 360, and PlayStation3. It’s rated E10+ for mild fantasy violence.

Buy Rise of the Guardians: The Video Game 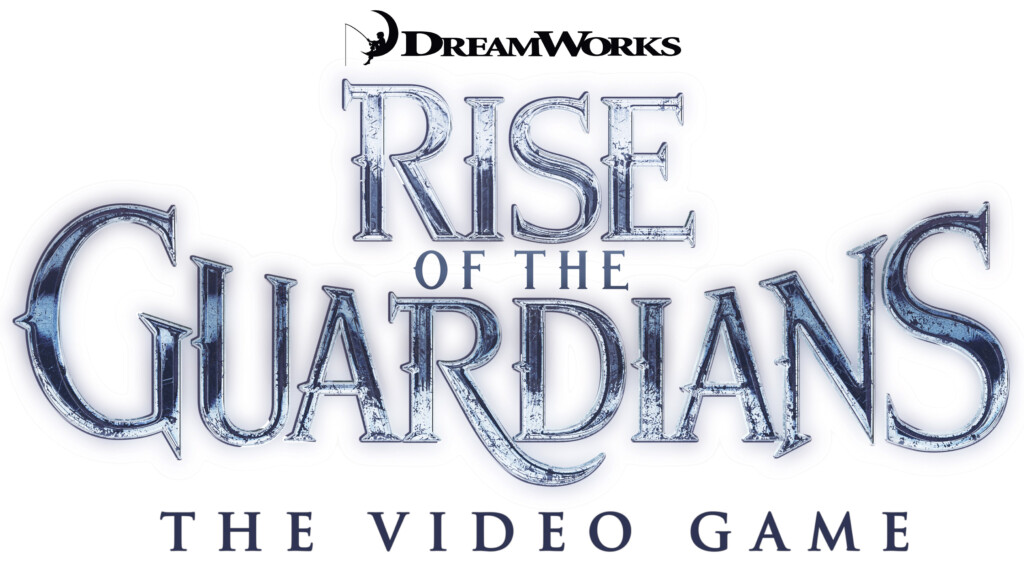 Giveaway ends on December 30, 2012 at 11:59 p.m. The winner will be chosen at random and announced on this site. Giveaway is open only to legal residents of the fifty (50) United States (including District of Columbia) who are at least eighteen (18) years old at the time of entry. The Winner will be notified by email and has 48 hours to respond or a new winner will be chosen.