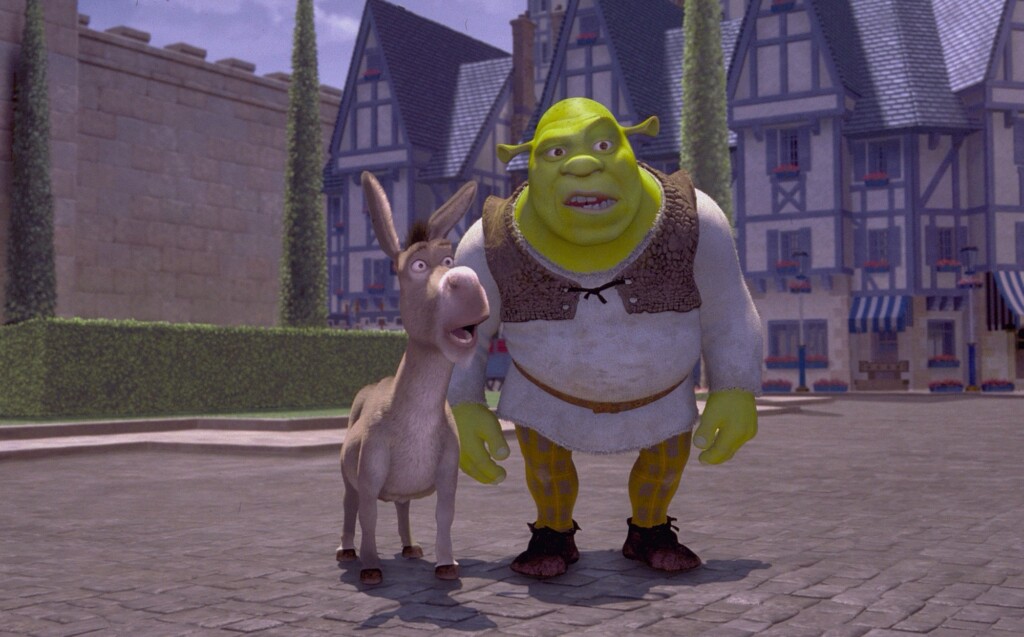 Who knew that 15 years ago, Mike Myers, Eddie Murphy and Cameron Diaz would join forces for an Academy Award for Best Animated Feature? Well they did, thanks to some brilliant animation from DreamWorks.

When the star of your movie is an obnoxious, angry, overweight, out-of-shape and constantly farting ogre named Shrek, the last thing on your mind is winning an Oscar. But the hilarious tale of the good-hearted Shrek just worked on so many levels as the big green guy teamed up with the wise-cracking Donkey to save the feisty Princess Fiona.

What’s more, these guys went on to make three more monsterific films! And to celebrate the 15th Anniversary of the original Shrek, DreamWorks Animation is releasing an Anniversary Edition on Blu-ray/DVD, as well as a Shrek 4-Movie Collection that contains the original plus Shrek 2, Shrek the Third, and Shrek Forever After. They’re available now on Digital HD, and the Blu-ray/DVD hits store shelves on June 7.

While you’re waiting, you can keep yourself busy with all sorts of Shrek Printable Activity Sheets! And while you’re at it, keep the celebration going by entering to Win a Shrek Anniversary Edition Blu-ray/DVD! 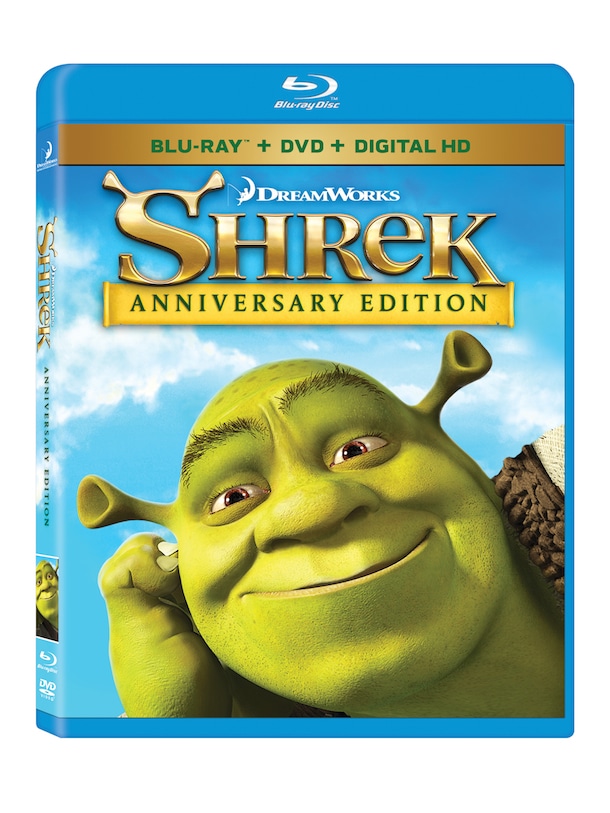 Giveaway ends on June 20, 2015 at 11:59 p.m. ET. The 1 winner will be chosen at random and announced on this site. Giveaway is open only to legal residents of the fifty (50) United States (including District of Columbia) and Canada, who are at least eighteen (18) years old at the time of entry. The 1 Winner will be notified by email and have 48 hours to respond or a new winner will be chosen.