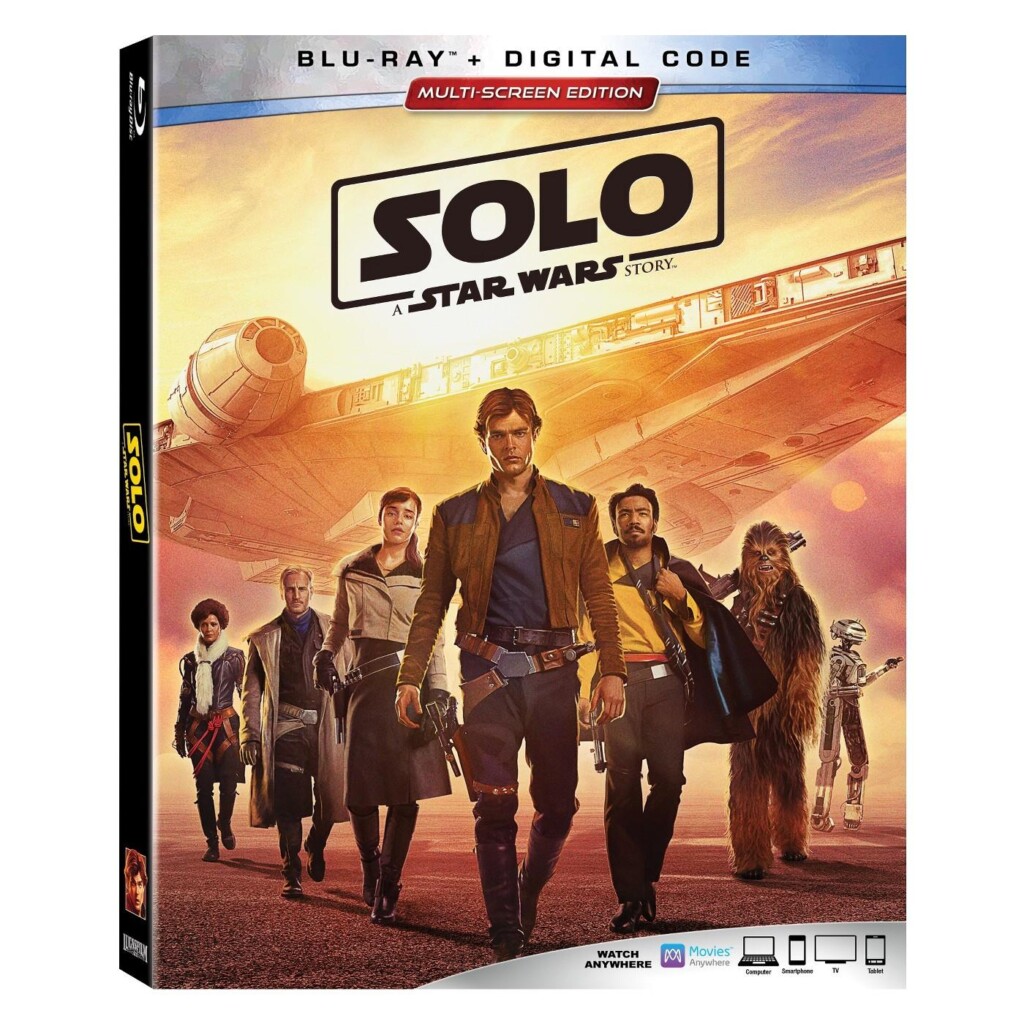 One of the highlights of 2018 for me was attending my very first Star Wars Red Carpet Event! It was, to say the least, a once-in-a-lifetime experience chatting it up with the stars of SOLO: A Star Wars Story and walking in the footsteps of greatness (yeah, I stood “this” close to George Lucas).

If you missed all the excitement (where were you?), here’s a quick list of highlights from my L.A. trip to a Galaxy Far Far Away:

But then there’s the movie itself. I loved SOLO: A Star Wars Story and cannot wait to see it for a third time when the Blu-ray/DVD hits shelves on September 25.  (For you streamers, it’s available for digital download on September 14.)

DIGITAL AND BLU-RAY BONUS MATERIAL (may vary by retailer):

To help build up the excitement, I’m giving away a copy of SOLO: A Star Wars Story on Blu-ray/DVD. See the widget below to enter. And, of course, May the Force Be With You! 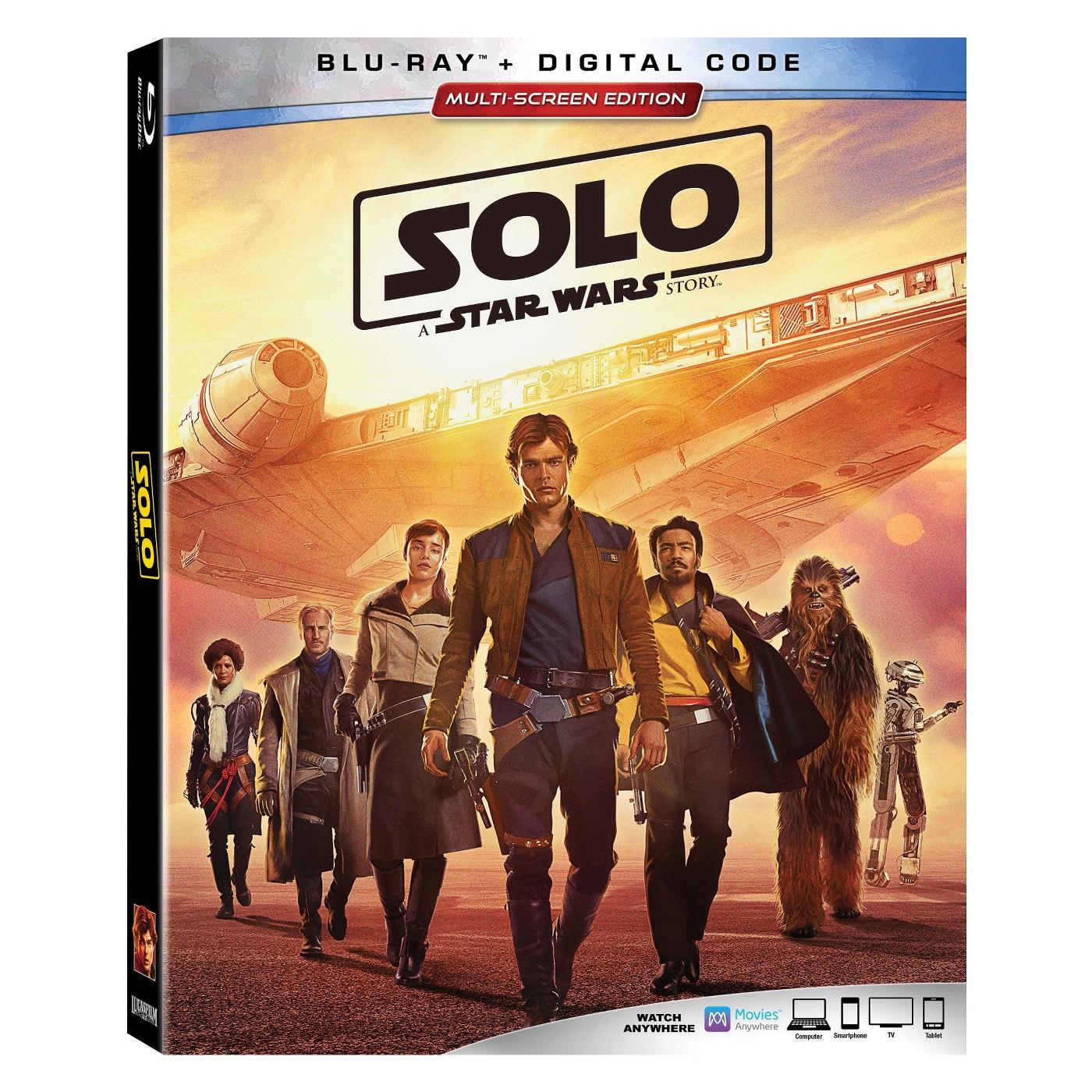 Giveaway ends on October 2, 2018 at 11:59 p.m. ET. The 1 winner will be chosen at random and announced on this site. Giveaway is open only to legal residents of the United States (including District of Columbia) and Canada, who are at least eighteen (18) years old at the time of entry. The 1 Winner will be notified by email and have 48 hours to respond or a new winner will be chosen.