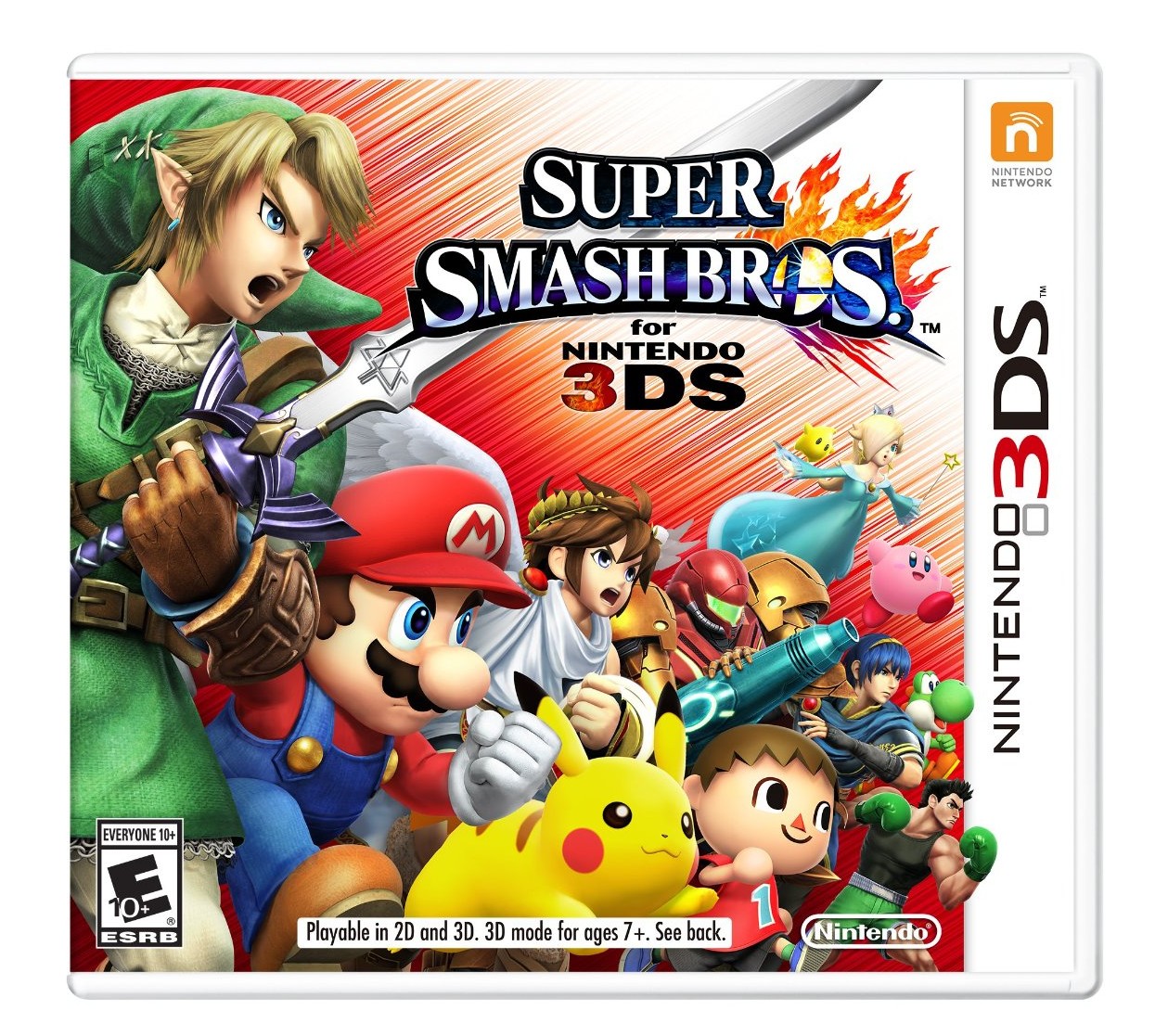 I’m terrible at fighting games. No, really. I’m so bad that I’ll even admit when I was a teenager, my own mother would beat me at Mortal Kombat. Yeah, that bad.

Even so, nothing can stop me from playing the latest version of Nintendo’s awesomest button-mashing game ever Super Smash Bros.! This latest version for the 3DS lets you pick Nintendo favorites like Mario, Pikachu and even Link, but this time around you can even be Little Mac, Pac-Man and… yes… the dog from the original Duck Hunt game!!!

Jason LOVES this game and even did a review of the Super Smash Bros. Wii U version!

And now you can win your very own downloadable copy of this alter-life game!

Giveaway ends on December 22, 2014 11:59 p.m. The 1 winner will be chosen at random and announced on this site. Giveaway is open only to legal residents of the fifty (50) United States (including District of Columbia) and Canada, who are at least eighteen (18) years old at the time of entry. The 1 Winner will be notified by email and have 48 hours to respond or a new winner will be chosen. Winner will be sent a one-time-use download code to redeem Super Smash Bros. 3DS from the Nintendo eShop on the Nintendo 3DS System.