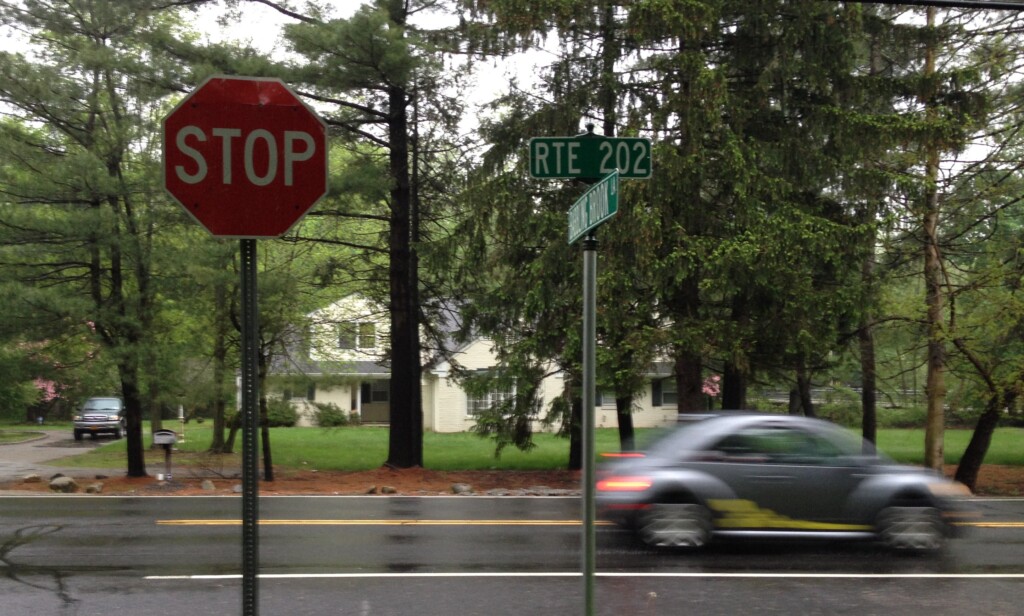 I work in Manhattan and you could say it’s just a “little” bit crowded on any given day. Just heading from the train stop to my office can take awhile and it’s not because it’s a long walk. It’s not. It’s only four short blocks.

No, what takes forever is the fact that the sidewalks have a lot of people on them. But what really gets to me is that the majority of people either walk super slowly or abruptly stop right in the middle of the sidewalk. The reason? Cell phones.

I can’t even tell you the number of times I’ve seen people with their nose buried in their phones either texting, playing a game or reading emails, completely oblivious to their surroundings. Forget about causing a people traffic jam on the sidewalk, it’s just downright dangerous considering the number of poles they could walk into or even cars they just miss as they cross the street.

It’d be awesome if our mayor would enact cell phone lanes on the sidewalks for cell use while walking! Just like the bike lanes. Hey, it could happen, right?

Anyways, while I can be a bit lighthearted when it comes to distracted walking, it’s a real serious issue when you talk about distracted driving. It makes my blood boil every time I see someone drive by with a cell phone in their hand as they hold it up to their ear and zoom right by me.

My college friend Dave used to tell me that all bad drivers wear hats. Every time a horrible driver went past me, I’d take a peek and was shocked that majority of those drivers had hats on! Don’t ask me why but it was true! Nowadays, I can replace “hats” with cell phones and be fairly accurate.

I see cars swerve in and out of lanes and as I try to steer clear of them, I glance at the driver, only to see them holding a phone in their hands as they balance it on the steering wheel, texting back a message to someone. 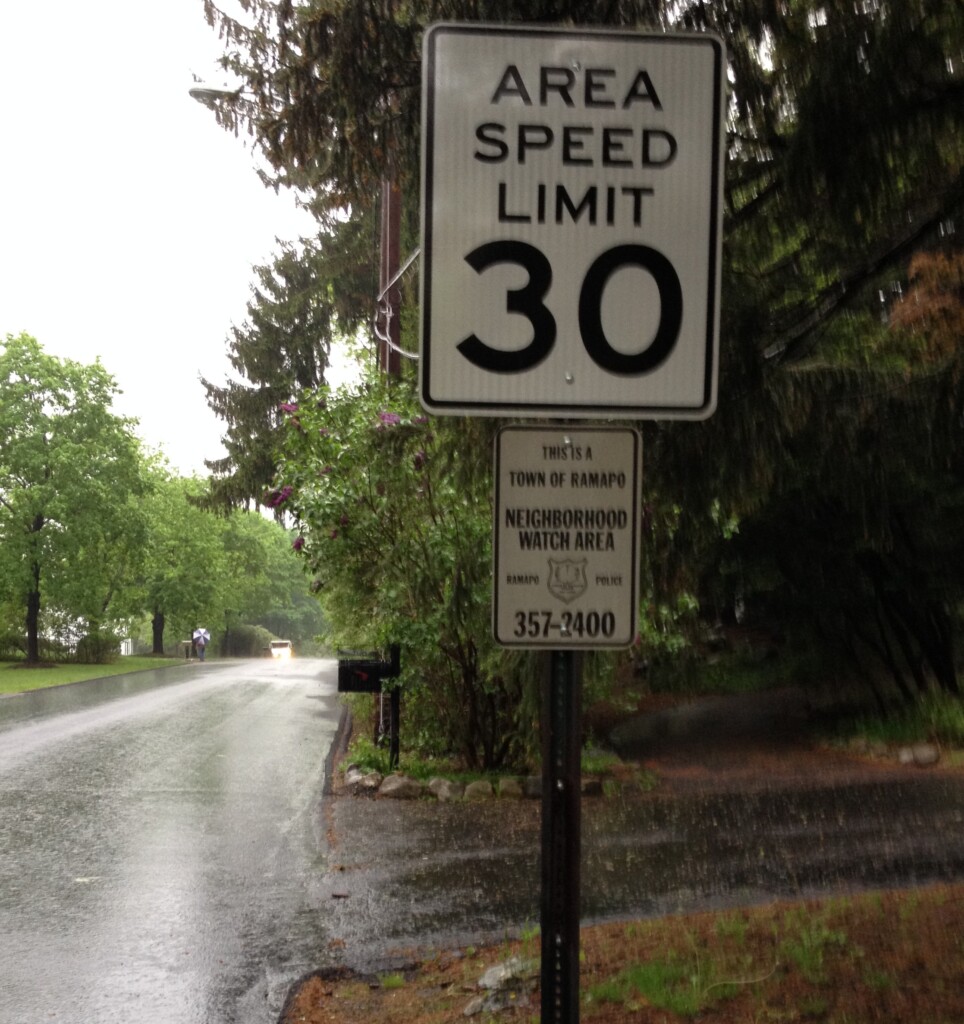 I’ll admit I’m guilty of it myself. I used to commute across the Tappan Zee Bridge to work. It was a real short commute (less than 20 miles), but it generally took about an hour and a half because of the parking lot type of traffic on the highway and across the bridge. So while I sat in my car moving at a snail’s pace, I’d check my email on my phone. I’d text in that I’m going to be late. I’d text my wife at home about whatever nonsense I could think of.

Thankfully, I never got into a crash. But I was certainly distracted enough that I could have. There were plenty of times I’d gently tap the gas while staring at my phone, only to glance up just in time to come face to face with a bumper resulting in some serious brake slamming. After hearing so many horror stories, though, I realized one huge lesson: it’s not worth it.

I can’t think of a text or email important enough to actually die for. I used to “chat” back and forth with friends or my wife via text as I drove. No longer. I figure if it’s super important, than they can call me and I’ll talk in the car via my hands-free bluetooth speaker. If not, it can absolutely wait until I get to my destination.

Thankfully, I’m not alone in my thinking. The American Academy of Orthopaedic Surgeons and the Auto Alliance are looking to increase awareness about the risks of distracted driving. That’s why they’ve created the Decide to Drive program which looks to empower both drivers and passengers to speak up about distracted driving. Not just in the car itself but at home, at work and anywhere your voice can be heard to help reduce distractive behavior behind the wheel of a car.

According to the National Highway Traffic Safety Administration (NHTSA), of the nearly 33,000 roadway fatalities in 2012, there were 3,328 fatalities and approximately 421,000 injuries in distracted driving-related crashes.

Orthopaedic surgeons—the specialists who put bones and limbs back together after road crashes and traumas—along with our partners, the automakers, would rather help all drivers “decide to drive” each time they get in the car and to keep bones and limbs intact.

Remember, the most advanced safety feature of any vehicle is the driver. The AAOS and the Auto Alliance urges all drivers to keep their most sophisticated safety features engaged at all times: eyes on the road and hands on the wheel.

I really hope this program gets through to a ton of people out there. Even if it only changes one driver’s behavior, it could very well be worth it.

The next time you’re behind the wheel, please think carefully before answering that text or checking your email. It’s definitely not worth risking your life or anyone else’s for that matter. And yes, that’s something to write home about. When you stop driving, that is.

Do you text while driving?

1 thought on “Put the Phone Down and Decide to Drive”