I am participating in an Ambassador program on behalf of Influence Central and hosted by the makers of Bayer® Aspirin. I have received compensation to thank me for my participation. All opinions expressed are my own. 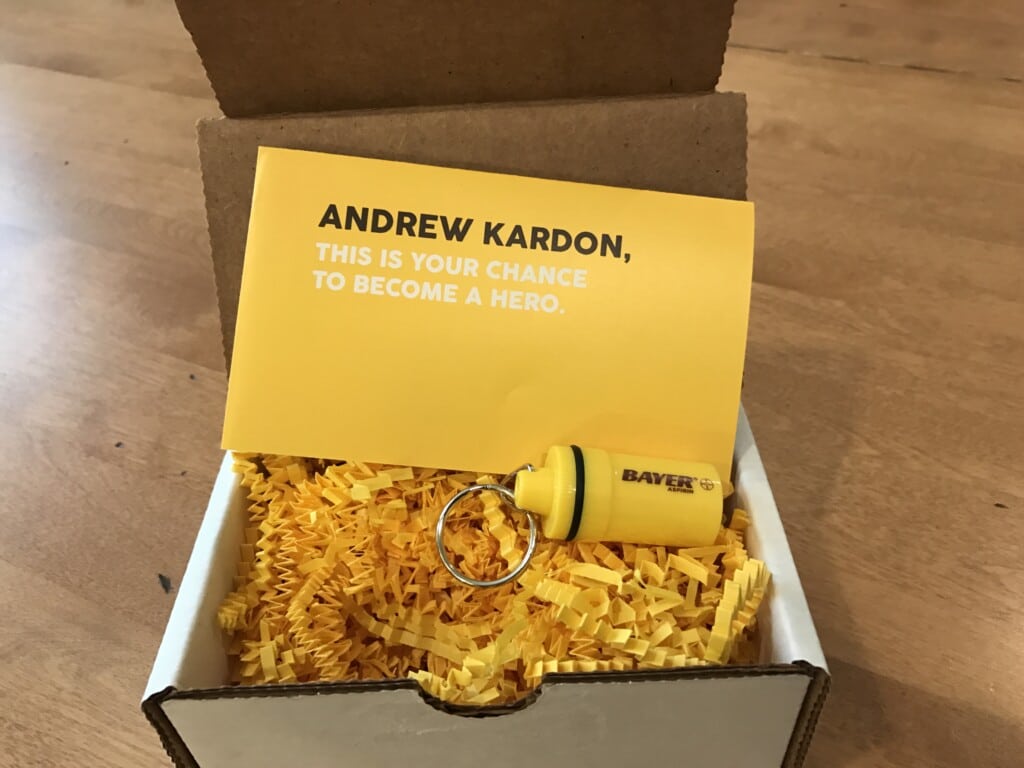 Forty-two is a pretty magical number. Yankees reliever Mariano Rivera proudly wore it on his pinstripes in honor of baseball legend Jackie Robinson. It’s the answer to the “Ultimate Question of Life, the Universe and Everything,” according to the Hitchhiker’s Guide to the Galaxy. And most sobering of all, it’s the number of seconds between heart attacks in the USA.

Yep, every 42 seconds, someone in America has a heart attack. Let that sink in.

It certainly got my eyes open a bit, especially considering both of my grandfathers died from heart attacks. I only knew my mom’s father and he passed away when I was quite young. The only real memory I have of him is me playing trains on the floor of his New York City apartment and just seeing his legs. I often wonder what he was like had I gotten to know him. The same with my dad’s dad.

If only there were Hero Smiths around a few decades ago, my grandfathers might’ve hung on much longer to see their grandkids grow up a bit. What’s a Hero Smith? Well, technically anyone named Smith. There’s quite a lot of them in the United States, you see. And Bayer Aspirin has started a campaign called The Hero Smiths to help raise awareness about heart attacks and how to help save lives.

That’s what the fine folks over at Bayer want you to really think about.

No matter what your age, carrying aspirin around can save someone’s life, not necessarily yours. It doesn’t really take much to be a hero, other than thinking about someone besides yourself. So go on and take the pledge to become a Hero Smith (even if your last name’s not Smith!). The Hero Smith website offers details on heart attack signs and symptoms, and you can even snag yourself a coupon. 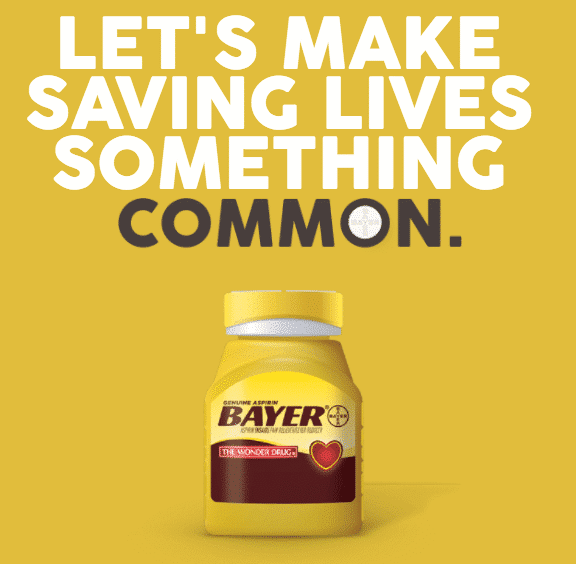 In the event of a suspected heart attack, immediately call 9-1-1 and chew or crush and swallow aspirin as directed by a doctor.