Captain Toad Treasure Tracker is the game made up of a bunch of Captain Toad levels just like the ones in Super Mario 3D World. In each level there are 3 gems. You don’t need to collect every single one but they help you unlock later levels in the game. It is a strategy puzzle 3D game. It’s easy in the beginning (like normal) and gets harder the farther you go (again like,normal).

There are also challenges at the  bottom of each page. (The levels are in booklets) These challenges don’t do much except get you the third Toad sticker on the front of the booklet. In total I really love this game a lot. It gets you to think outside the box just for that one single gem. What I really love is that once you beat the 18 levels in the first booklet with Captain Toad, the story flips around and you play as Toadette for another completely different 18 levels. Just when you think it’s over, the story goes back to the beginning and you play through another completely different booklet with MORE than 18 levels.I didn’t get much far after that but it is a really fun challenging unique game. 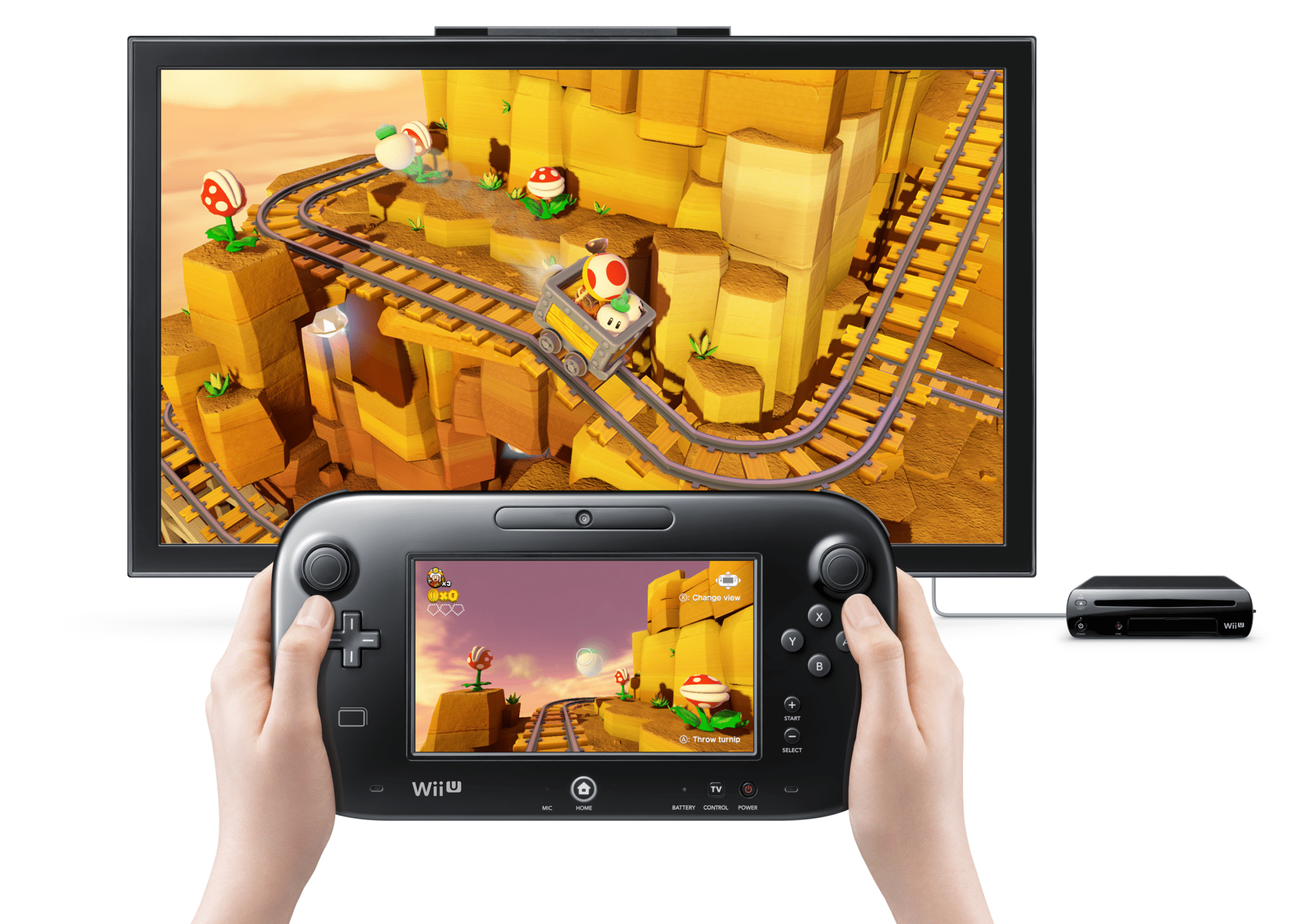 There is barely anything I hate about the game except that it’s one player. 🙁

Well that pretty much is it about this awesome game. I highly suggest you get it. It might be challenging but give it a try. 😉 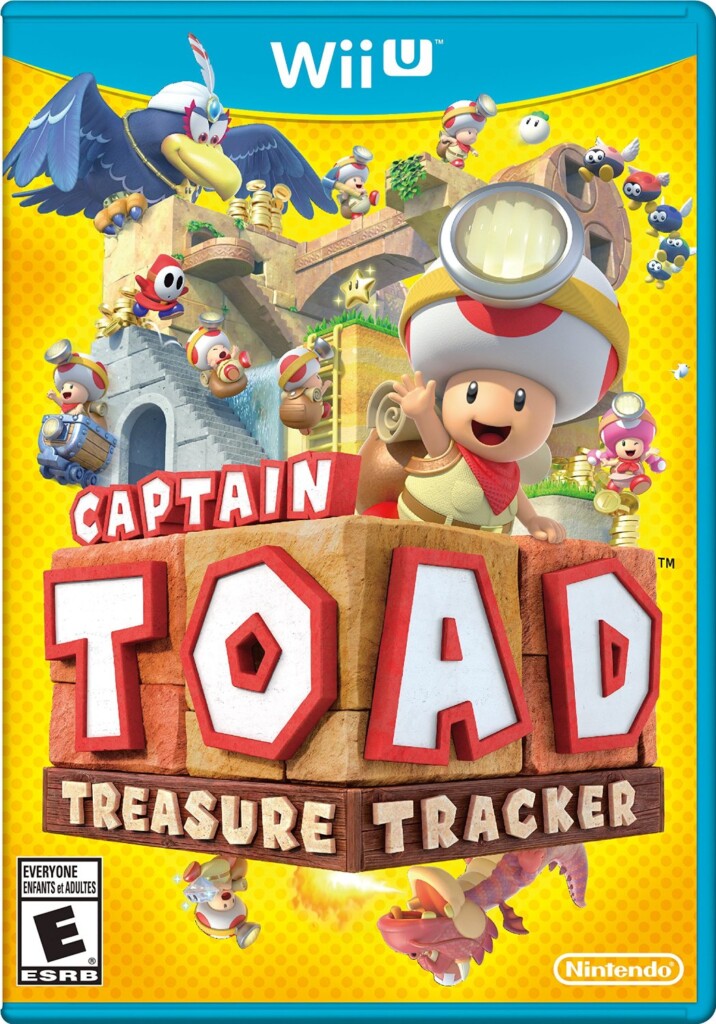