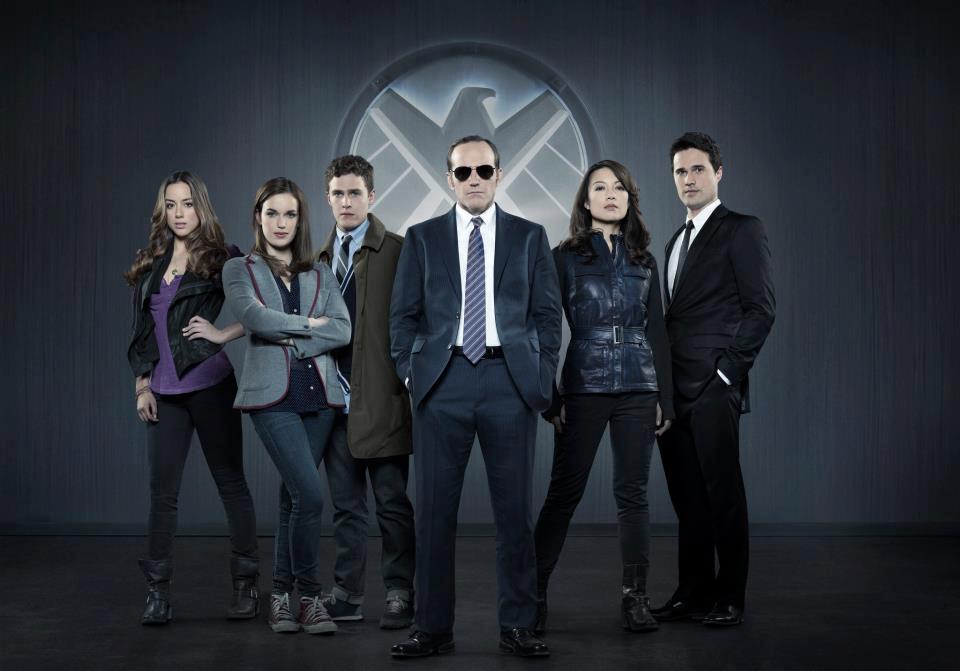 I’m an old-school comic book fan. One who remembers when S.H.I.E.L.D. stood for Supreme Headquarters International Espionage Law-Enforcement Division. Yes, they changed it years ago in the comics and I’ve since come to terms with it. (You can thank my therapist for that.)

When Marvel’s Avengers line of movies started way back with the first Iron Man, I was pretty pumped, especially the very first time you saw Nick Fury walk on screen to confront Tony Stark. Yes, S.H.I.E.L.D. has been handled spectacularly in the movies, finally taking center stage in the Avengers movie itself.

And now, with the guidance of Joss Whedon, the fun continues over on TV with ABC’s Agents of S.H.I.E.L.D. hitting TVs this fall! It picks up where Avengers left off and the one big surprise is the return of Agent Phil Coulson!

Wha?! What the?!? If you saw Avengers, then you know that [SPOILER ALERT!] Agent Coulson was turned into a human shish-kebob courtesy of Loki. His death, in fact, is what sparked the Avengers to come together as a united front and take down Loki’s alien forces.

I’m not going to say anything else about that, except if you’re a comic book fan, you’re probably guessing one of those Phils is an LMD, am I right?

Anyways, take a look at the official trailer and please try not to get drool on my website, okay?

Clark Gregg reprises his role of Agent Phil Coulson from Marvel’s feature films as he assembles a small, highly select group of Agents from the worldwide law-enforcement organization known as S.H.I.E.L.D. Together they investigate the new, the strange, and the unknown across the globe, protecting the ordinary from the extraordinary. Coulson’s team consists of Agent Grant Ward (Brett Dalton), highly trained in combat and espionage, Agent Melinda May (Ming-Na Wen) expert pilot and martial artist, Agent Leo Fitz (Iain De Caestecker); brilliant engineer and Agent Jemma Simmons (Elizabeth Henstridge) genius bio-chemist. Joining them on their journey into mystery is new recruit and computer hacker Skye (Chloe Bennet). 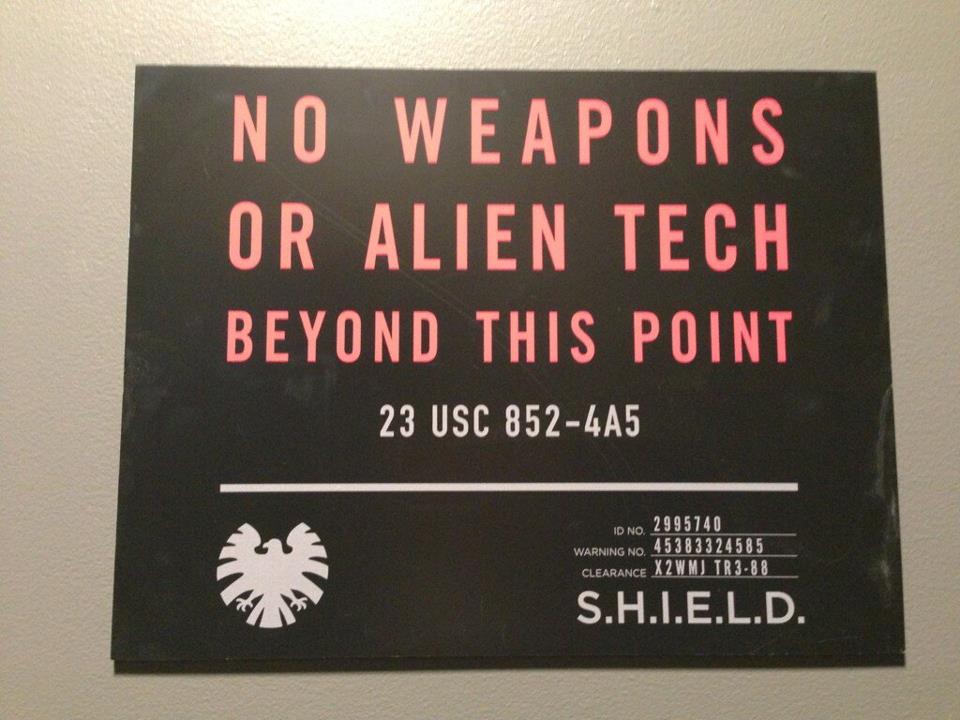 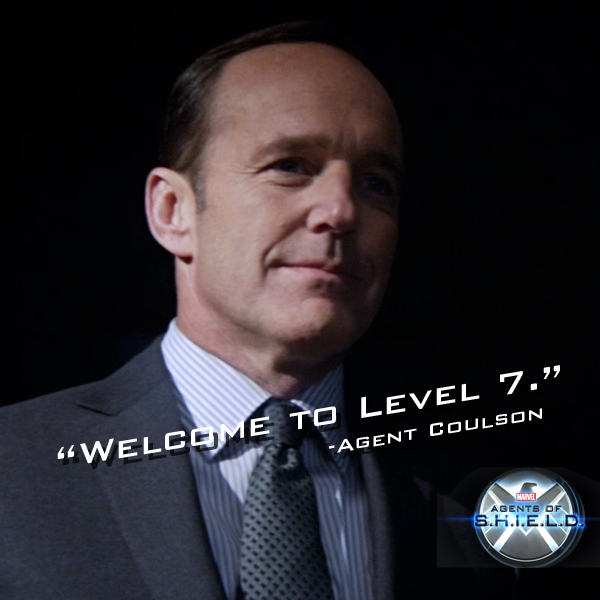