Red Stone. Elder Dragons. Survival Mode. If any of these sound familiar, chances are you’ve got a kid who’s obsessed with Minecraft.

Both my boys would eat, sleep and drink Minecraft if they could. (Hmm… a Minecraft cereal would be a ton of fun, wouldn’t it?). They both play it non-stop on their PCs. Sometimes by themselves. Sometimes with each other. And often with a slew of their friends and cousins, all joining forces online. Of course, they also head down to the basement at times and play with the Xbox. Yeah, usually it’s Minecraft too. 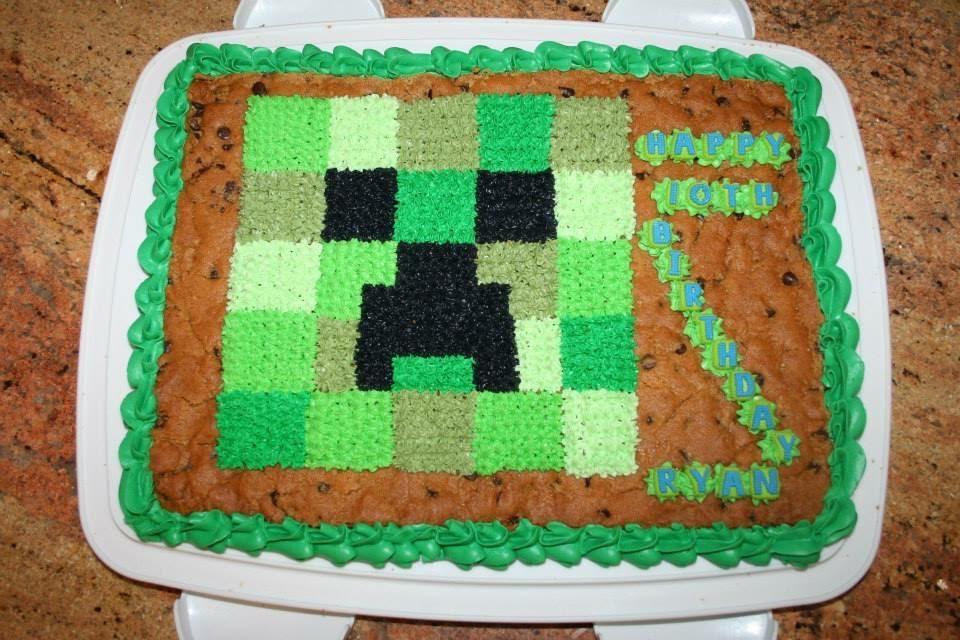 Jason’s dressed up as a Creeper for Halloween. We’ve had Minecraft cakes in the house. And loads of Minecraft figures have taken over Ryan’s desk. We are most definitely a Minecraft House. And I’m more than okay with that.

Growing up on Legos and video games, Minecraft basically combines the best of both worlds. You get to build just about anything you want in this magical world of Minecraft. Not just a little house, but an entire world. You can team up with your friends in this family friendly game and build a toy store, a castle, you name it. Or jump into existing worlds and actually play a game of survival by shooting arrows at enemies from exploding Creepers to fire-breathing Elder Dragons.

If you’re looking to get your kids into Minecraft or need a good source for their Minecraft fix, then you’re in luck. Best Buy carries a ton of Minecraft products from games to collectibles. They even have a dedicated Minecraft at Best Buy section of their website.

Take a quick look at the biggest and bestest of the bunch: 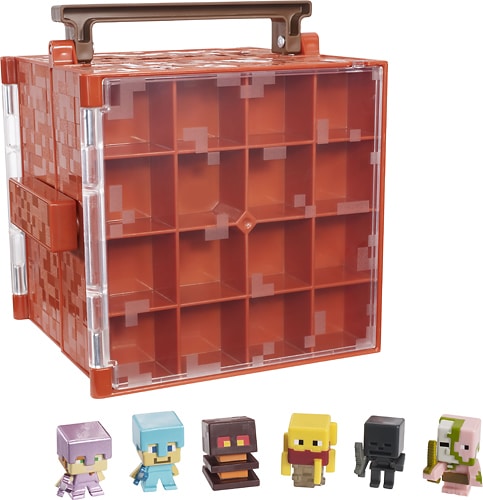 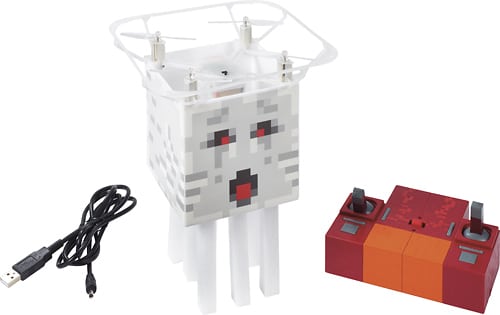 Flying Ghasts are bad news in the world of Minecraft. Now your kids can practice avoiding these baddies in the real world thanks to this clever flying Quadcopter. 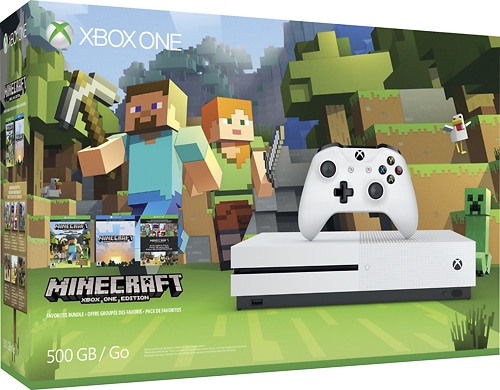 You can’t beat this sweet game console, especially when it’s bundled with all this Minecraft awesomeness. Grab yourself an extra controller and you can say goodbye to your kids for a few hours a day easy!