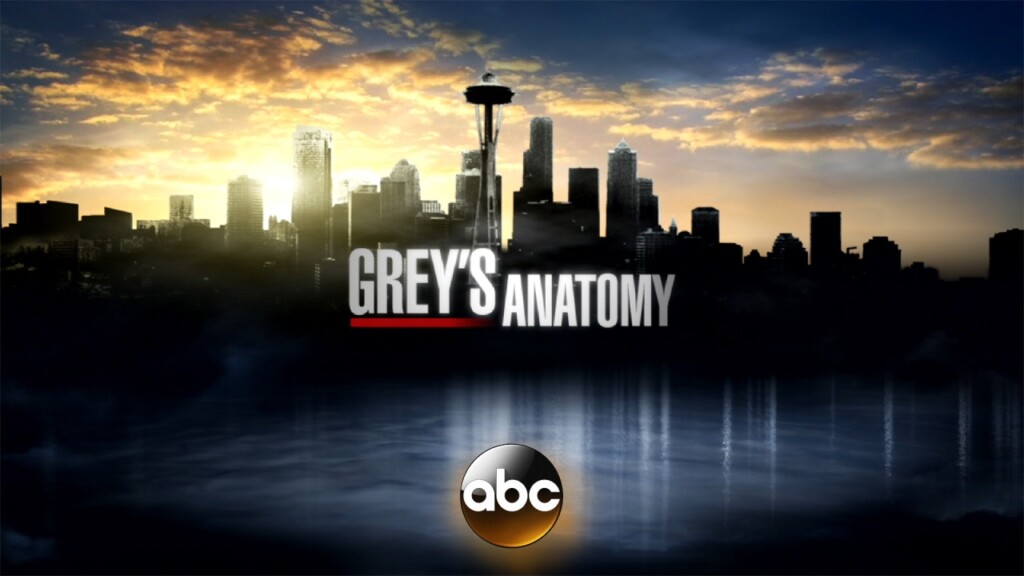 When I told all of my friends about my L.A. Blogging Adventure there was a very obvious split. All my guy friends were drooling with jealousy at the Captain America interviews and early screening I’d be participating in. The woman? They were all ready to claw my eyes out with jealousy over the fact that I was going on a Grey’s Anatomy set tour.

I’d never been on a TV set before, other than for my big 50 Shades of Grey appearance (again with the Grey!)  alongside author E.L. James on The Katie Show.  Let me tell you, even if you’ve never seen an episode of Grey’s (which I have, thank you very much!), it still would be a blast.

We started outside on the lot with our host for the tour, Miss Jessica Capshaw. Yeah, she plays Dr. Arizona Robbins on the show. And she gave us the tour of her TV Show. Yes, I’m rubbing it in.

After a brief intro, Dr. A led us inside an all-too-familiar door. 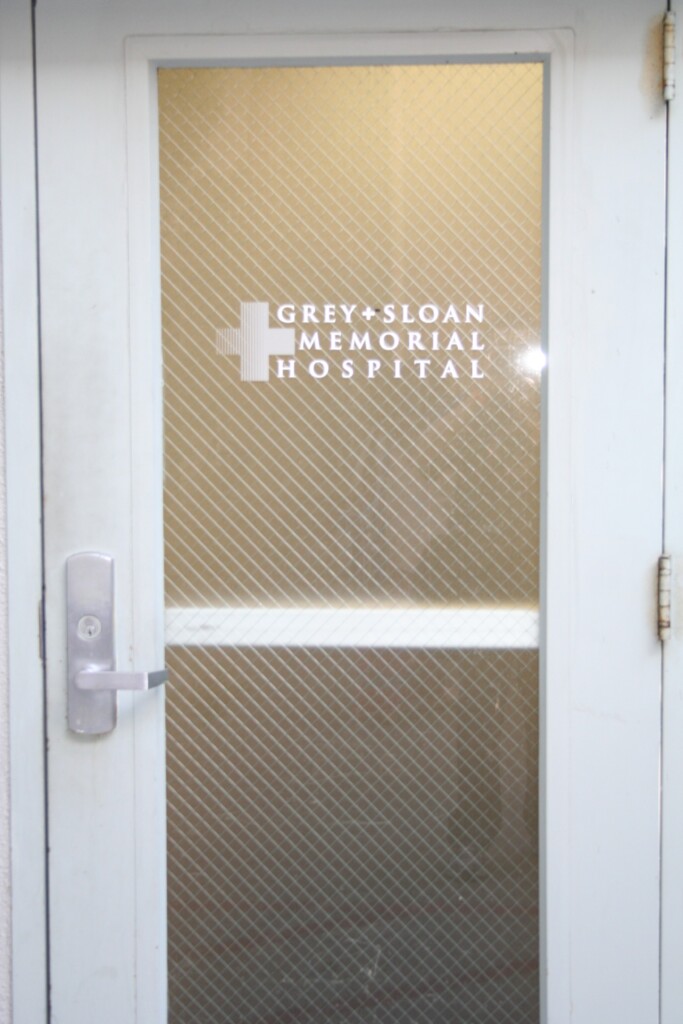 Inside, our first stop was truly a dream come true. No, really! If you watch the show, you’ll know that we stepped right into Meredith and Derek’s Dream House. Let the swooning begin!

After the quick tour of the kitchen and relaxing living room area, we made our way to the steamier part of the house. Yep, the bedroom.

Why, what’s that up on the wall, framed above the bed? 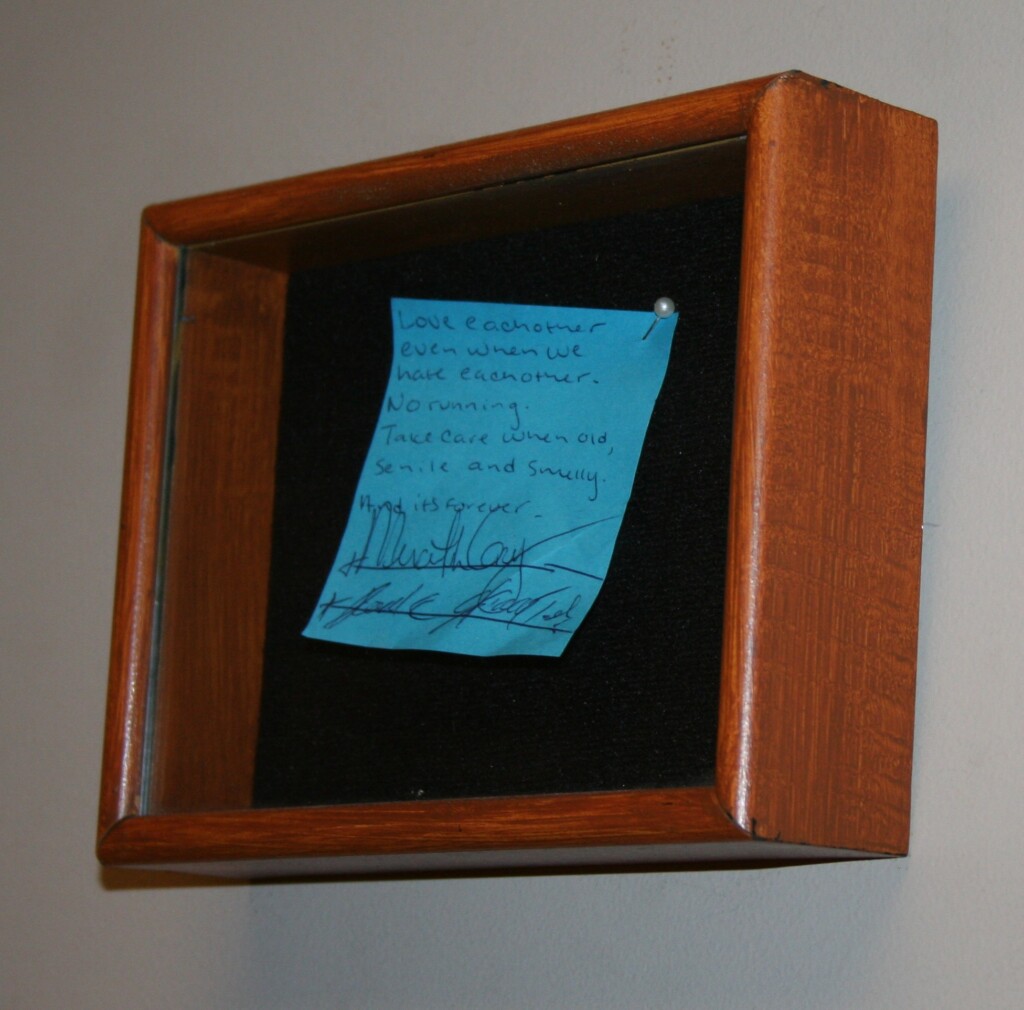 Our next stop on the Grey’s Anatomy set tour was right into the hospital itself! 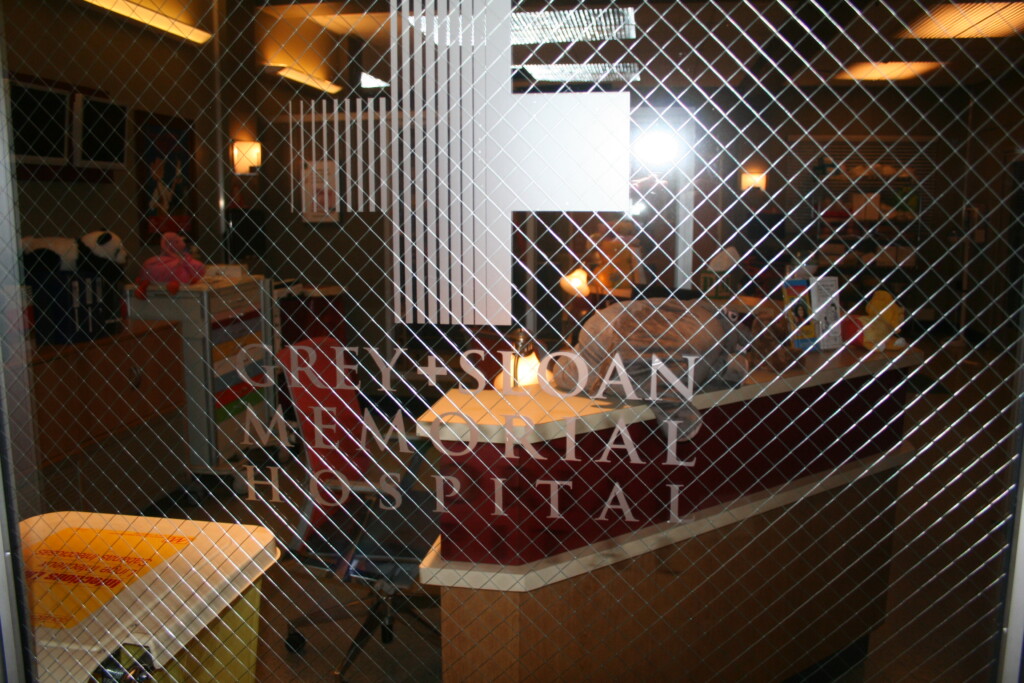 Bonus points to anyone who can name those bloggers’ feet!

Next up, we headed into a large warehouse of a building to meet with two amazing women: Grey’s Anatomy Props Master Angela Whiting (@GreysProps) and Costume Designer Mimi Melgaard (@MimiMelgaard). Mimi had an awesome display of costumes lined up for us to view. 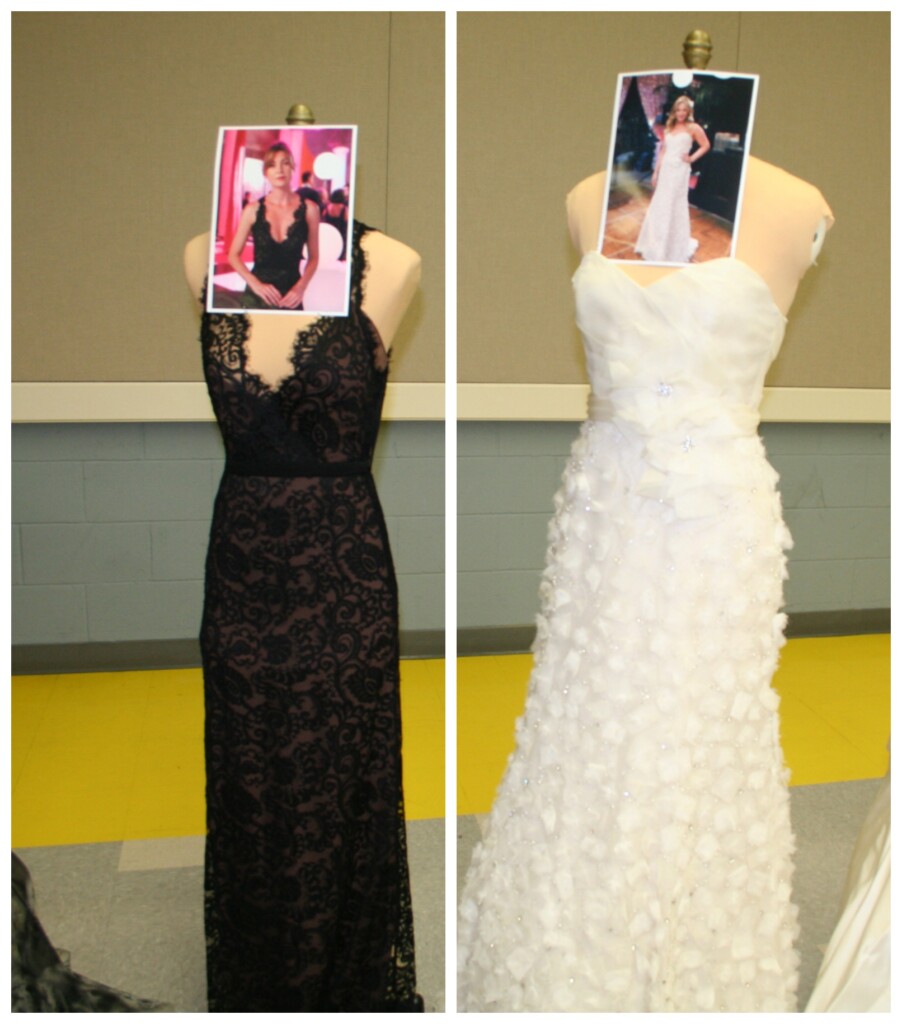 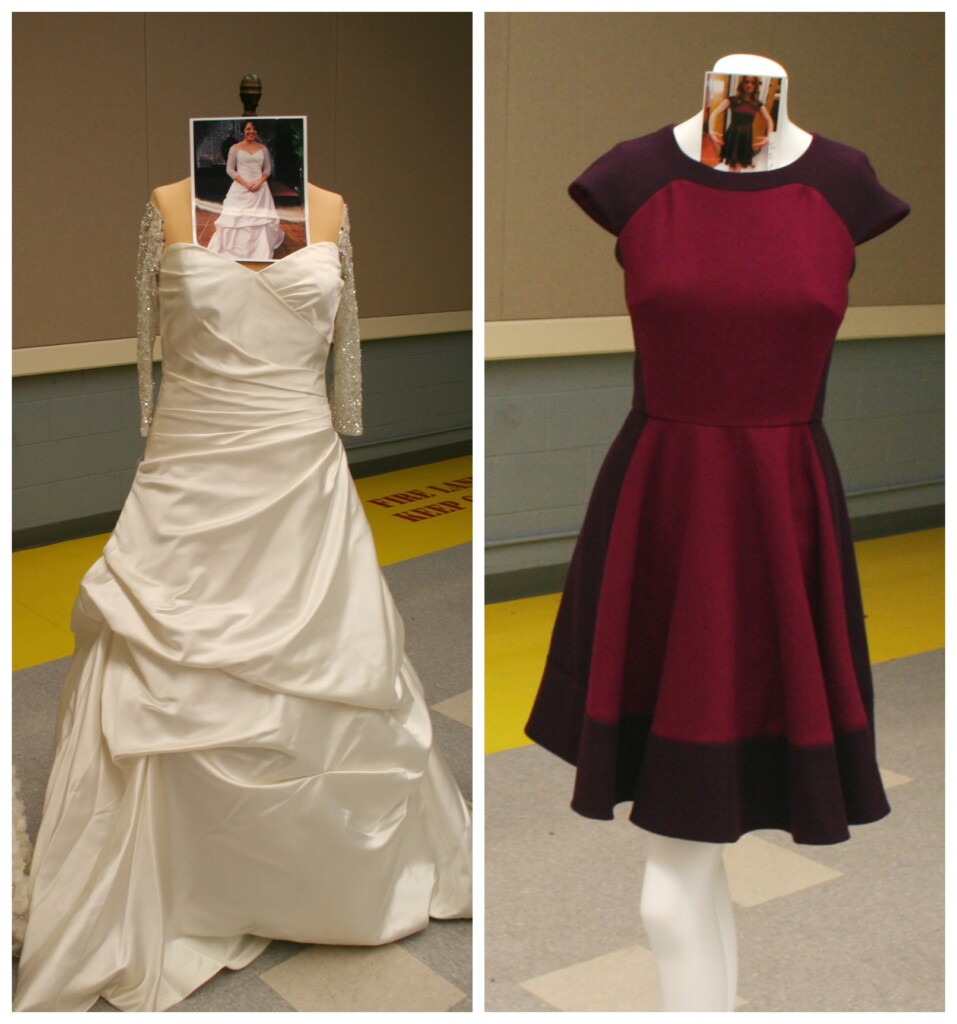 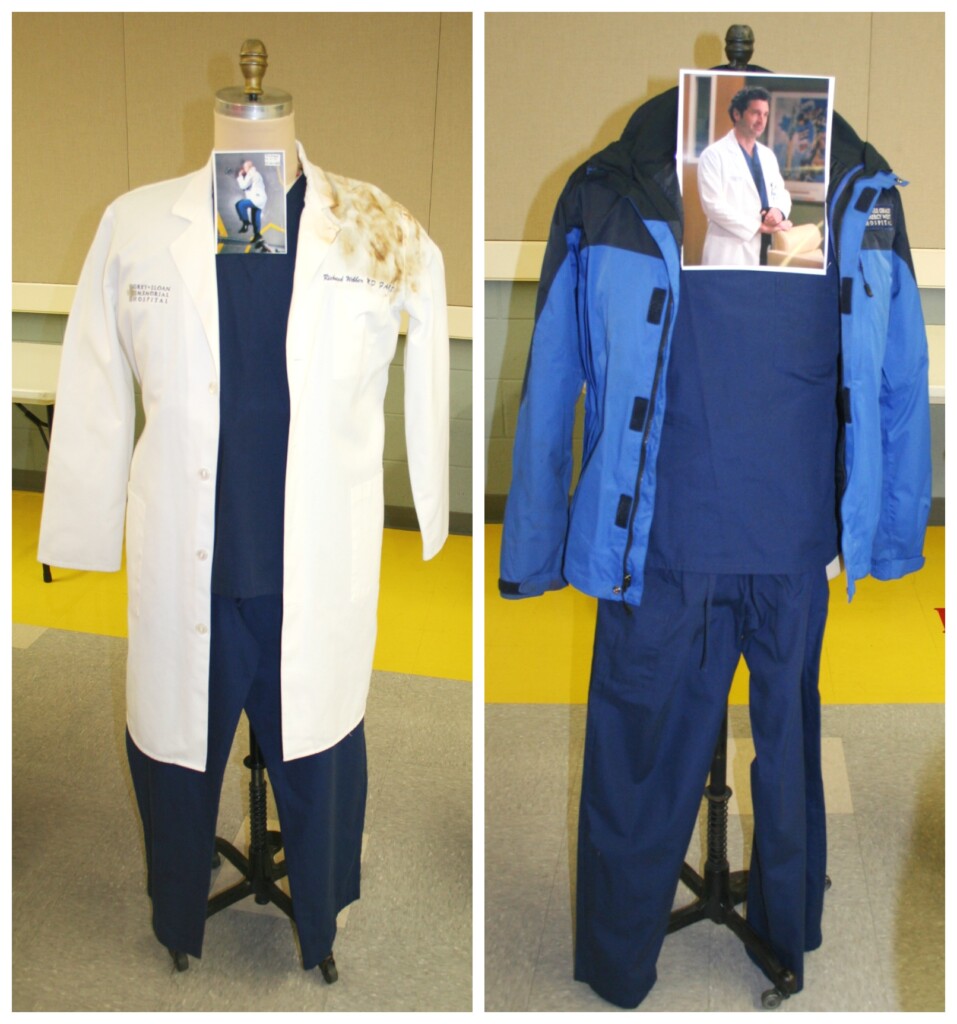 While Mimi clearly has the more elegant job, Angela has the grosser, way-more-fun one it seems. Can you think of anything nastier and squeamishier than working on props for a medical show? 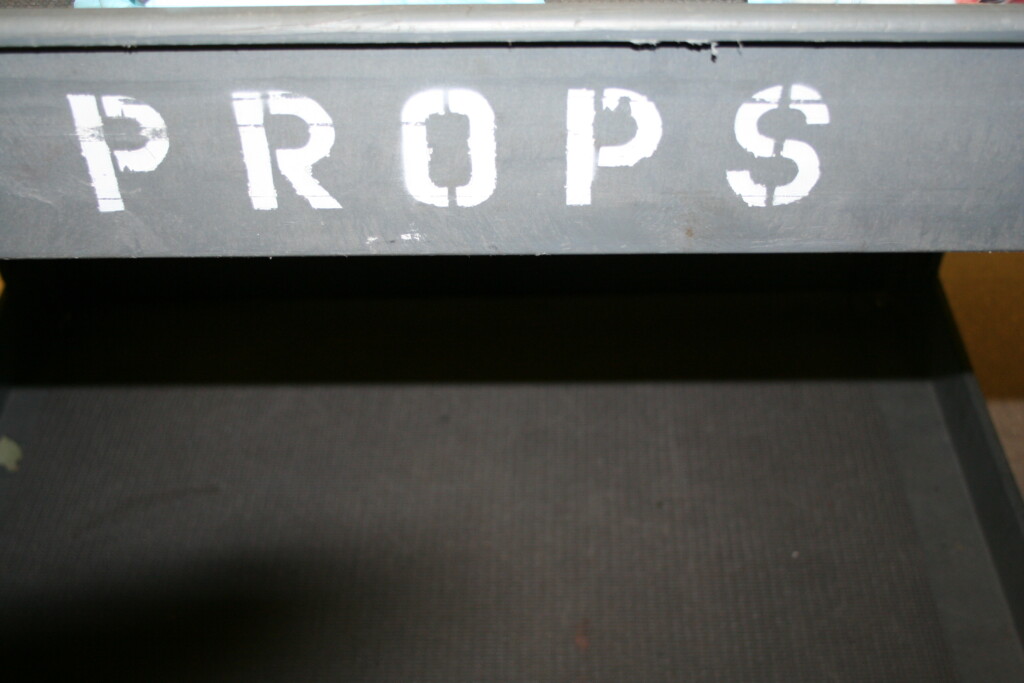 Wondering how the team makes the heart beat during surgery? Well, they could work on a real heart, but that’s probably kind of dangerous. So instead, they use something like the above with a pump. Check out this video to see how they do it: 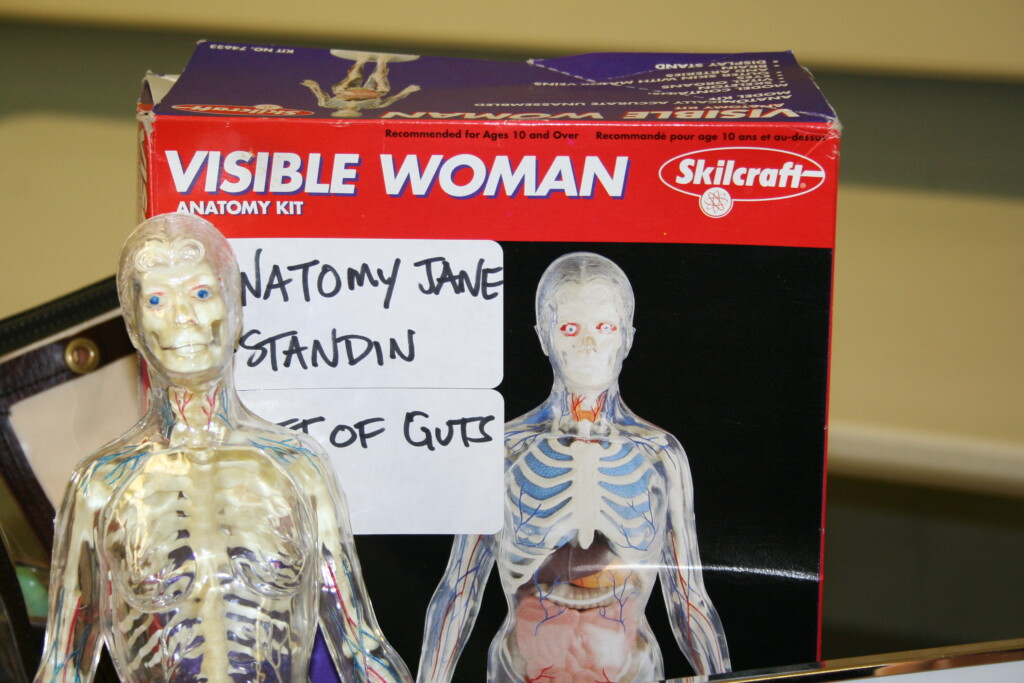 Longtime Grey’s Anatomy fans will no doubt remember Anatomy Jane above! Curious where she’s been all this time? Angela let us in on a little secret. Apparently they stored her away somewhere after an episode, and nobody could find her until recently! 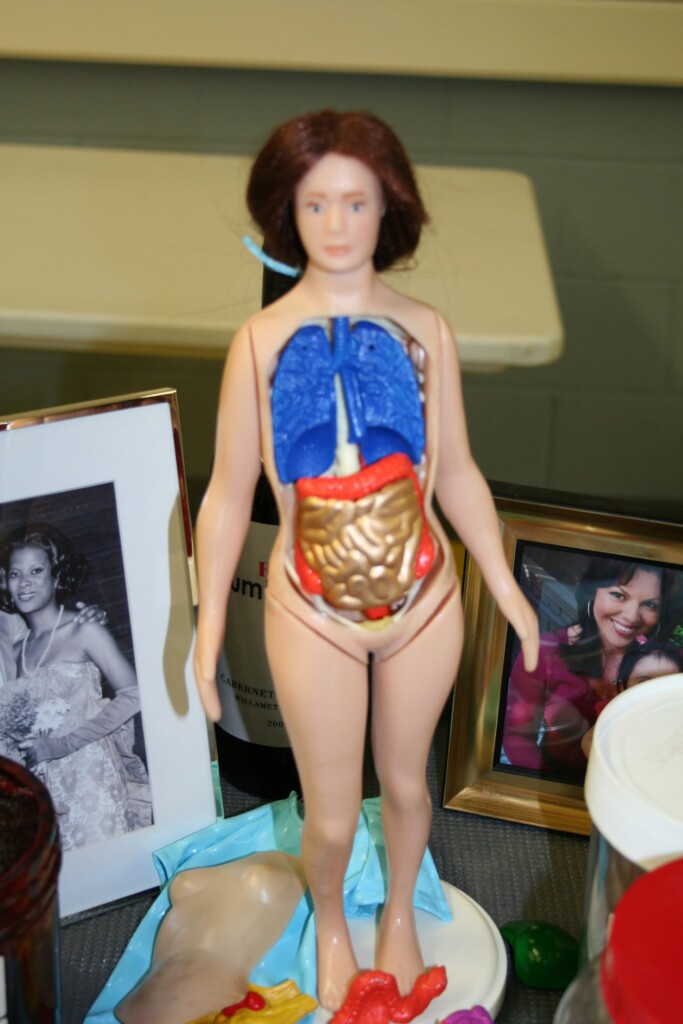 Besides talking with the props and costume duo, we were joined by actress Sarah Drew who plays April Kepner. She and Jessica Capshaw sat down with all of us to chat about the show and what goes into an episode.

Somewhere in the middle of it all, however, some very special guest stars popped in… 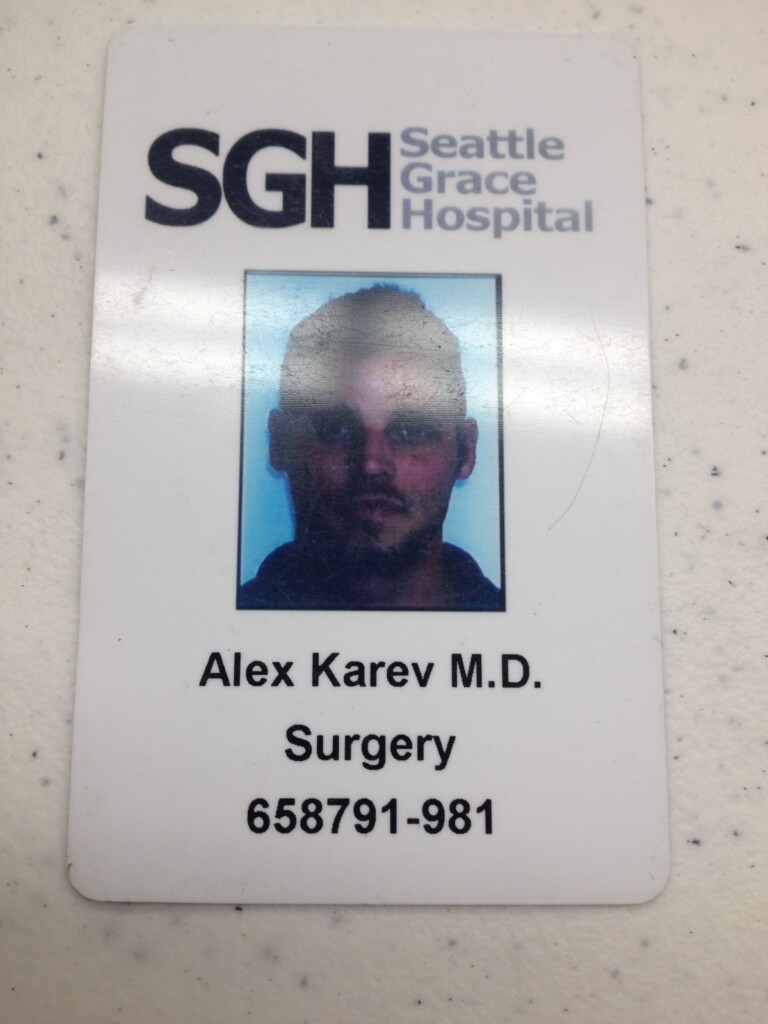 When the demonstrations and interviews were done, the Grey’s gang was kind enough to take a photo with all us bloggers. 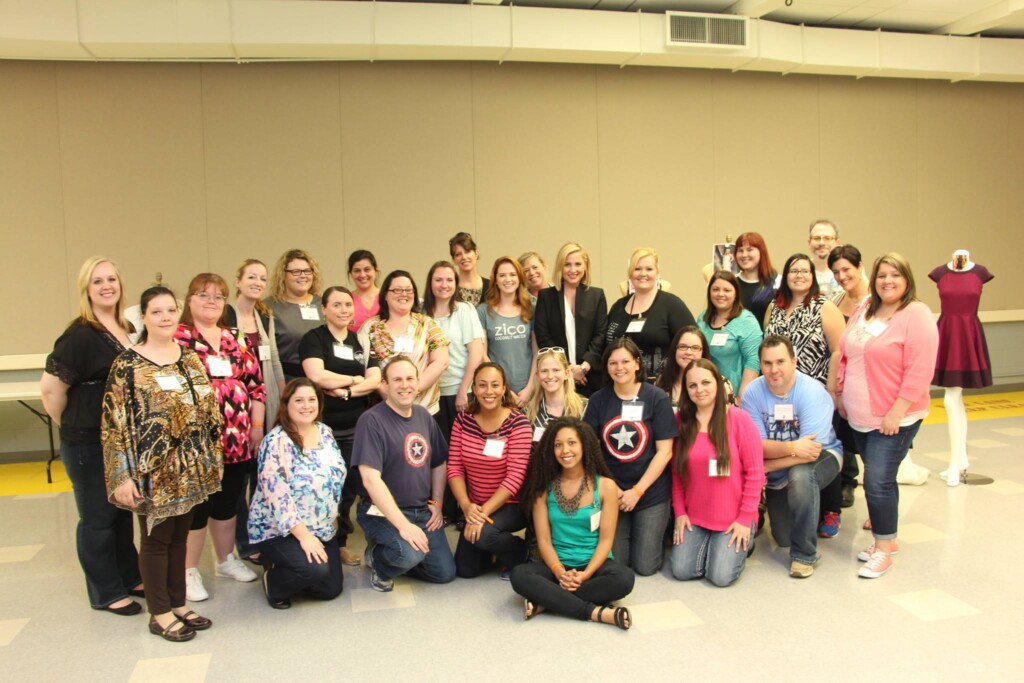 It was such a great time going behind the scene’s of one of Seattle’s finest hospitals! It really is fascinating and amazing to see the tremendous amount of people involved behind the scenes of Grey’s Anatomy before the cameras even start rolling! I was just proud of myself for not passing out at the site of all that fake blood.

29 thoughts on “Dive into My Grey’s Anatomy Set Tour STAT!”