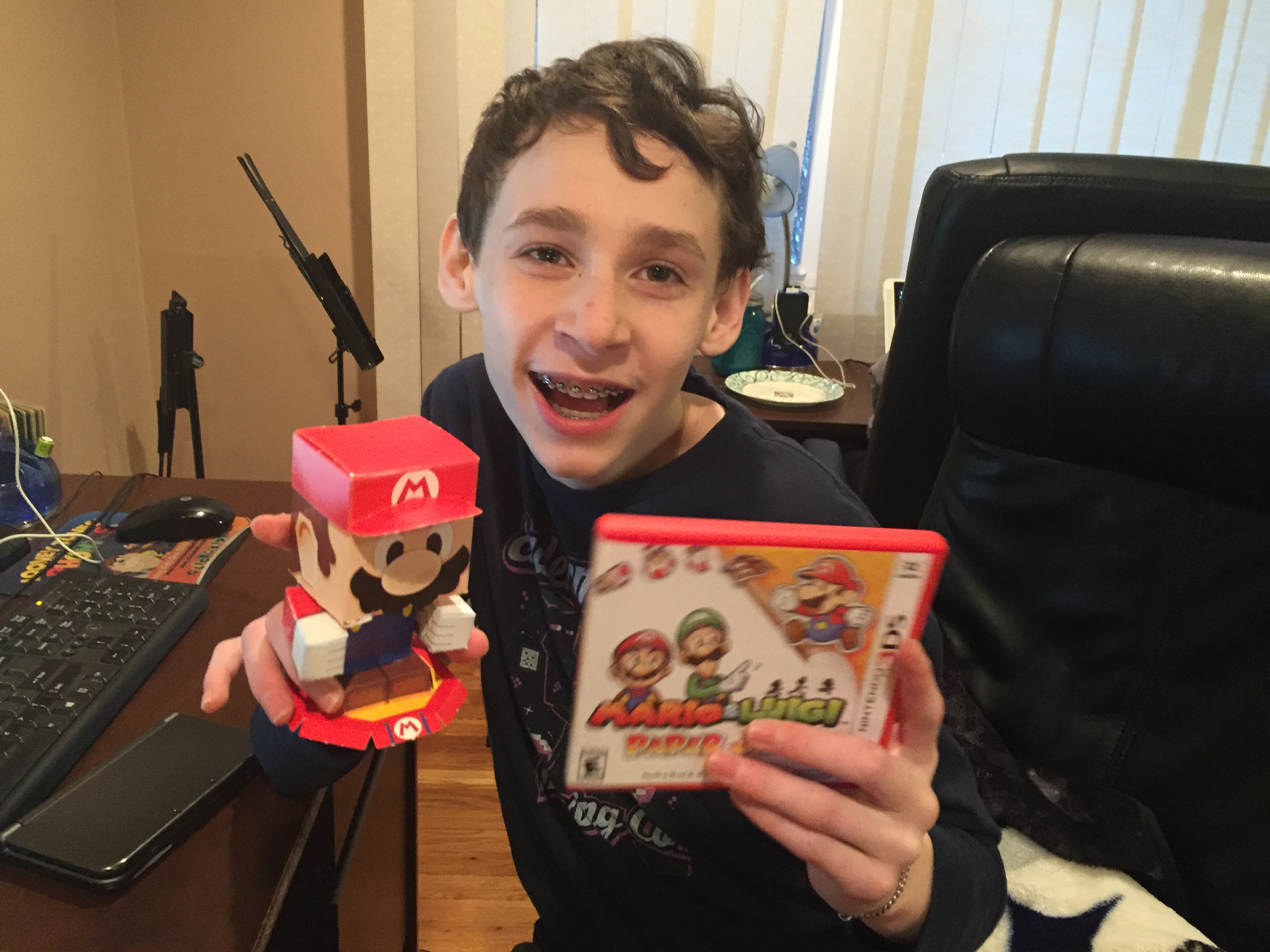 The game plays mostly like all other Mario and Luigi games. The player controls the Mario, Luigi and Paper Mario separately, taking turns attacking and dodging enemy attacks.

Bros. Attacks return from Mario Luigi: Dream Team.  Mario and Luigi play like they did in past games but Paper Mario plays completely differently.  He can make up to six copies of himself which increases his attack power and can act as a defense.  Paper Mario can also use Trio Attacks which require all three bros. and devastates enemies.

Paper Mario does not make the game too easy.  When I was fighting Mega Pokey and Paper Tower Power Pokey, Mario and Luigi were getting killed multiple times and I used about half of my 1-Up Mushrooms to beat them. 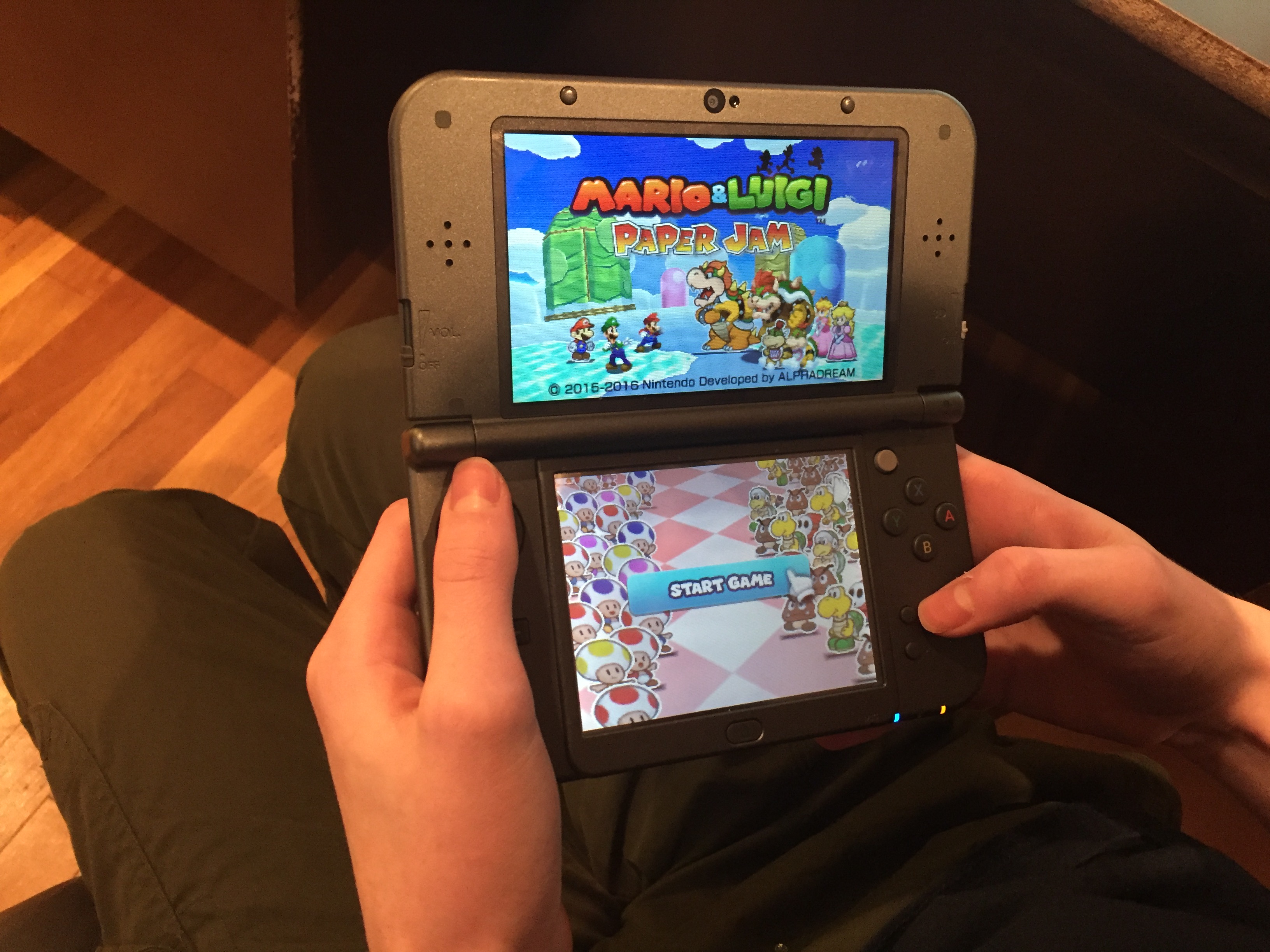 I have been playing the game for about a week now and I love it.  The best part of the game is the interactions between the characters and their paper counterparts.  This game is a Mario and Luigi game with Paper Mario elements added in. 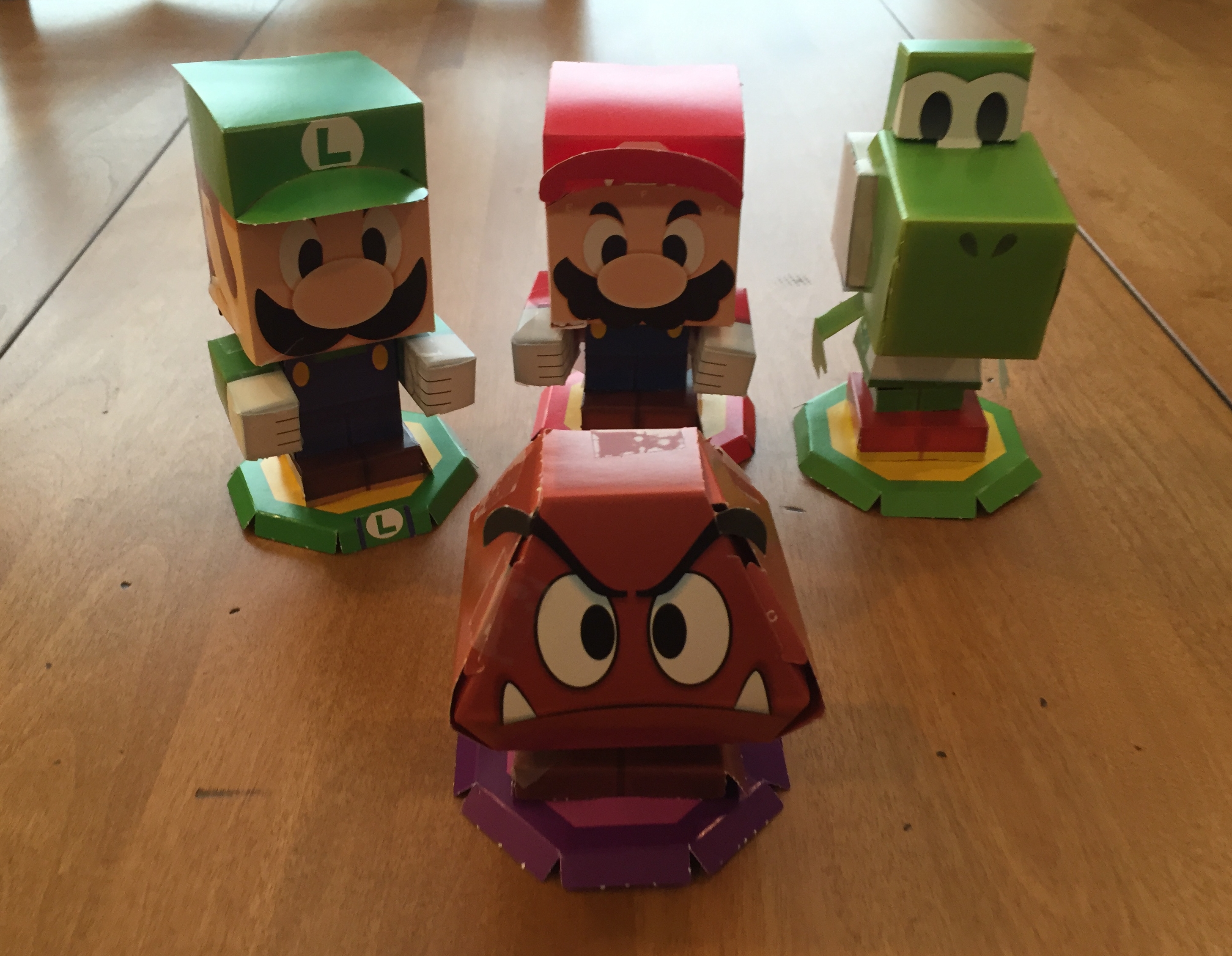 If you liked the other Mario and Luigi games or even the Paper Mario games, you would like this one.

Paper Mario jumps out of a book and into the bizarre adventures of Mario & Luigi, resulting in hilarious, and dangerous, hijinks! Become the superstar team of Mario, Luigi and Paper Mario to take on quests, take down enemies, and untangle these two unique universes in this playful new entry in the Mario & Luigi series.

12 thoughts on “Mario and Luigi: Paper Jam is Jam Packed with Fun”