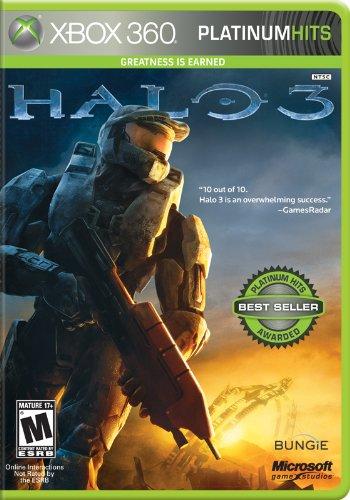 All you athletic dads out there will feel my pain. The pain of a father watching his two boys grow up so fast right before his eyes. When your son finally beats you in one-on-one basketball (and you’re really trying), that’s when you know you’ve hit a special moment in your relationship.

My generation grew up with the Atari 2600 (sniff, expect an obituary post shortly from me on that one), and I thrilled at the release of the original Nintendo (NES), followed by the Sega Genesis, the PlayStation, Xbox, etc. To put it mildly, I’m a big fan of video games. I still am.

My kids have thankfully inherited that love as well. Jason (now 9) is more obsessed than I was. If he could replace his right hand with a Wii remote, I bet he would. This kid lives, breathes, and eats Bowser for breakfast. It’s Mario mania. He loves every Mario game ever made, especially those painful Mario Party ones.

My younger son Ryan (now 7) is also a huge fan. Not nearly as obsessed as his big brother, but he really likes playing too. One of my favorite things in the world to do is sit down with the two of them (and Allie if she’s in the mood) and just play Mario Kart together on the Wii. I don’t play the Wii that often, so they usually beat me in whatever we’re playing. No biggie.

But the other day…

Excuse me. Give me a minute, will you?

Sorry. I get a little emotional at times. Anyways, the other day, my kids started playing Halo with their older cousins. I think it was Halo 3 actually. It’s your standard shooter game where you play a soldier in some mega armor and go around collecting various weapons (rocket launcher!) and basically just try to get the most kills in the game.

There is a regular story mode where you save Earth and destroy the evil aliens. But the real fun is just playing a mega game with your friends and you hide and explore this huge landscape, hunting each other down.

They’ve played before and liked it but never really did much with it. Now that they’re a little older, they seem to like it more. So they both said they wanted to play with me. Ryan was out at a friends house and I sat down to play with Jason.

I hadn’t played Halo in years so my mechanics were real off. He got to an early lead as I kept walking right into his line of fire. I came back a bit and then after playing for awhile, said that whoever gets to 12 first, wins. He ended up beating me 12-11. Close fight that was a lot of fun.

I was okay with that. But the next day, Ryan played me. And he told me whoever gets to 25 first wins. So we played. And Ryan, my sweet, innocent, blue-eyed little 7 year old… DESTROYED me. The final score was like 25 to 8 I think. I wasn’t playing that bad, he just got really good.

I feel like my sons have both gone through a true Rite of Passage. They’ve not only moved up from the kid-friendly Wii to the more action-packed and mature Xbox 360… but they’ve surpassed me in video game skills.

I honestly don’t know what else I have left in me to teach them. I think my only choice at this point is to continue loving them and making sure they start getting to bed a lot earlier. At least that way I’ll have more time to practice Halo.