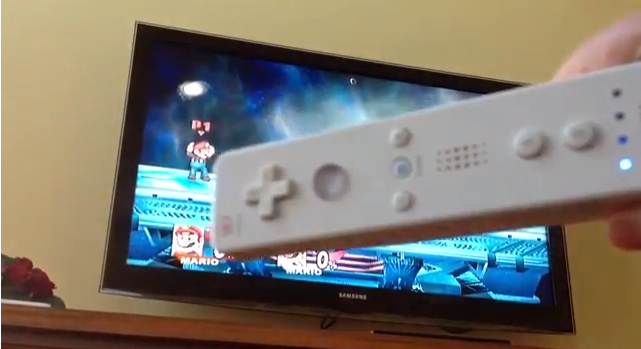 I don’t really know why I used that headline. That really would encourage people to NOT subscribe, right? Maybe I will eat a bug if he hits 100 subscribers. That might be better.

Anyways, My 7-year-old son has recently taken to kidnapping my iPad for the day and maxing out the hard drive on it. He loves, loves, LOVES making movies on it using the iMovie app. I did show off the fake infommercial Poop Pill which I shared recently. But he’s much more interested regularly in being a YouTuber.

Jason spends probably 25 hours a day just sitting at his computer watching some guys show what they’ve built in Minecraft. Personally, I don’t get it, but he seems to love it. I guess it shows off lots of tips and tricks.

So Ryan got it in his head that he wants to be a YouTuber too, so he now takes video of himself at his computer playing Minecraft or Club Penguin. Sometimes he sets the iPad up on the couch as he plays Minecraft on the Xbox, or even Super Smash Brothers Brawl on the Wii.

It’s pretty cute that he’s doing this, but you try to sit through 15 minutes of a kid explaining a video game to ya.

Anyways, I finally gave Ryan his own YouTube account so he won’t need to login using mine. So now he can desperately use more subscribers and lots more views on all his videos. I thought I’d do a quick video interview with him asking for your help.

Since YouTubers never show their faces (according to Ryan), he didn’t want to be on camera. So we… uh… improvised. Take a look.

You heard the kid. Help him out, won’t ya?

Subscribe to videowaxy87‘s YouTube account! If he makes it to 100 subscribers, I’ll buy him the upgrade for the SloPro movie app that he’s been asking for! How’s that for motivation?