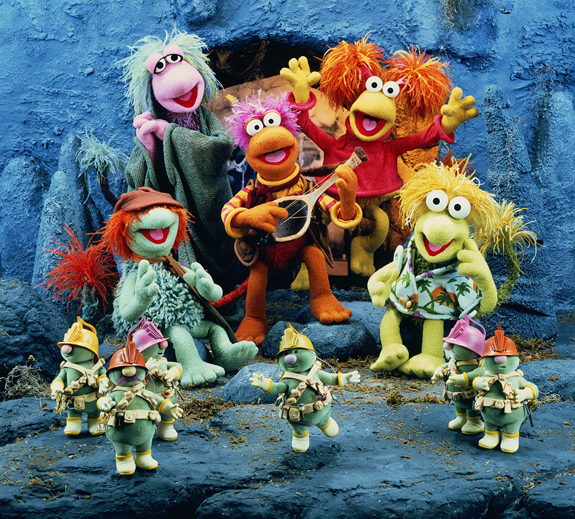 Dance your cares away.
Worries for another day.
Let the music play…
Down in Fraggle Rock!

If the theme song to Fraggle Rock is now stuck in your head for the rest of the day, well… you’re welcome.

I remember watching the Fraggles on HBO with my sister when we were kids. There was Marjorie the trash heap. The adorable Play-Doh-bodied Doozers. Doc and Sprockets, the cutest dog puppet ever made. (Sorry, Triumph.) The fat, stupid Gorgs. And, of course, the Fraggles!

I loved the Fraggles, even though I have very few memories of actual stories or adventures they went on. I just remember the theme song and the characters.

To help celebrate the Fraggles’ 30th Anniversary, I was sent a copy of Fraggle Rock: Meet The Fraggles DVD. Yep, it was time to see how these colorful, singing Muppets held up today. The disc includes the pilot episode, along with five hand-picked episodes, each one featuring one of the five main Fraggles in the spotlight.

For some reason, Jason had zero desire to watch them. He loves the Muppets but just wasn’t lured in by the Fraggleness. Ryan, on the other hand, was fascinated by these fuzzy little guys. We’ve watched about 4 or 5 episodes together so far.

I’ve got to say, they, well, hmm. They kind of hold up. Some old shows and movies are just awful when you rewatch them. That’s not the Fraggles. They’re still fun and entertaining, but they’re not as much fun and entertaining as I remember. I’m not dying to watch every single episode right now.

Then again, I wouldn’t not watch them if Ryan wanted to watch more. I do enjoy them. I just thought I’d like them a lot more. There’s more singing than I remember too. And the Gorgs are even dumber than I recall. Heck, I’d even say they’re a few brain cells below Gargamel.

I still love the Doozers, though. And I wish some candy company had hooked up with Henson and HBO to put some clear sugar building candy, just like the Doozers use! 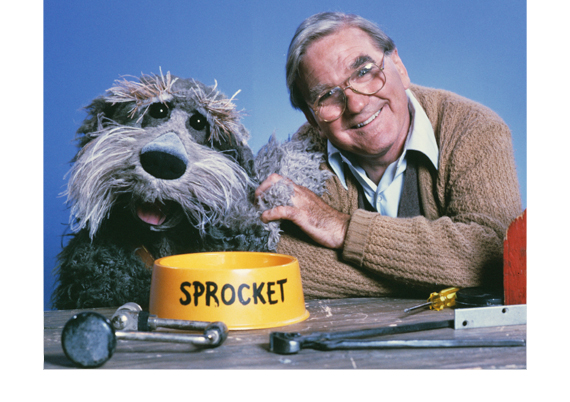 Doc and Sprocket are awesome, and just like I remember. And actually, as a kid, the one part I never really liked so much was the Traveling Uncle Matt scenes in the real world. Now that I’m older and I “get” the jokes more, that’s probably my favorite part right now.

There’s still plenty of episodes to get through and with the release of the Fraggle Rock: 30th Anniversary Collection on DVD, Ryan and I may just make it through all four seasons. Perhaps the stories get a bit more involved as the seasons progress.

It’s hard not to love anything Jim Henson put his creative mind to. The Fraggles almost seem like a peek into Henson’s own mind. I imagine it was always full of bright, colorful, playful, friendly, innocent puppets running around joking and laughing with each other.

Apparently there are a lot of “Children of the ’80s” who still remember these fuzzy li’l critters. Time has a great article on 10 Things You Didn’t Know About Fraggle Rock, and even Ben Folds Five got in on the Fraggle fun in one of their videos.

Now don’t get me wrong. I still love the Fraggles. I’ll still dance my cares away. And I still won’t rest until I get my hands on a few Doozer action figures. I’m real curious to see if I enjoy the later episodes more than the earlier ones. As long as Ryan keeps wanting to watch more, I”m willing to keep diving down into that music-filled Fraggle Rock. 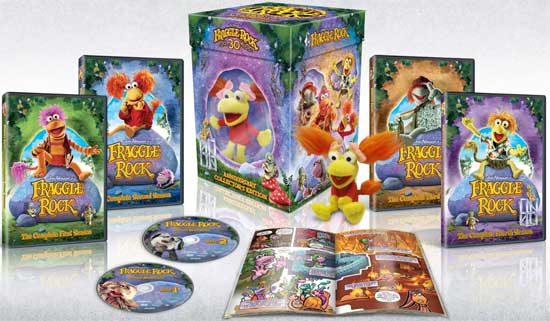 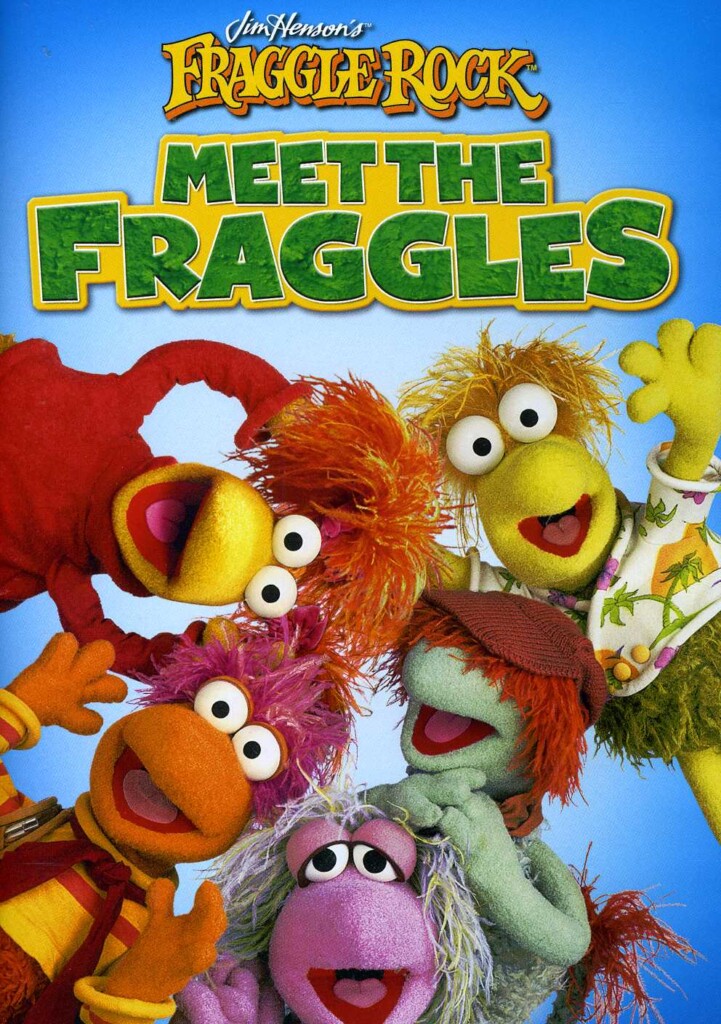