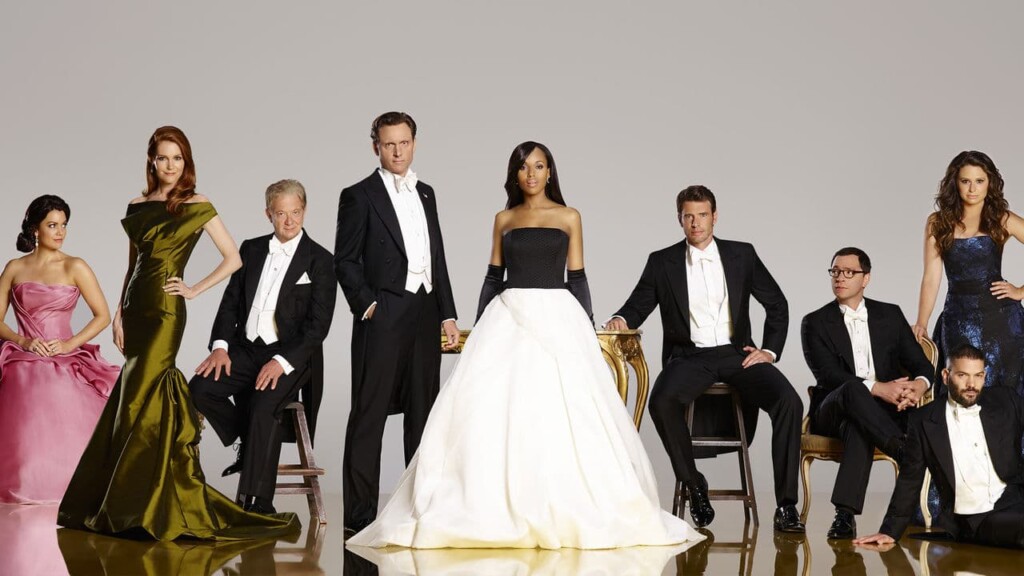 When you hear those two words spill out of Olivia Pope’s mouth, you just know everything’s going to be all right. Except this is politics. This is Washington, D.C. This is the ever-growing web of lies, deceit and… yes… scandals.

ABC’s Scandal starts its sixth season tonight, starring Kerry Washington as Washington’s best Fixer. She fixes problems and people. Losing a presidential campaign? Not a problem for Ms. Pope. Need to give a homeless man a real reason to live and turn his life around? Again, not a problem for Olivia.

Allie and I always wanted to get into Scandal but never had the time. So when we saw it was on Netflix we did what every other parents of two kids did: we bought them a video game and then went in the living room and binge watched the first five seasons.

While I admit the last two or so seasons were certainly over the top, they were still entertaining. The first two seasons though? Amazing! Seeing how Olivia whips her team of Gladiators in Suits into shape to handle any problem out there is such a breath of fresh air. There’s also gallons of intrigue, mystery and yes, super secret organizations that will kill you before you even learn how to spell their name.

It’s Olivia and her entire cast that make the show so entertaining. Huck. Abby. Quinn. Each has their own speciality and unique way of getting the right information out of the right person. In the end, every problem can be fixed and no one does it better than Olivia.

That got me thinking in terms of the real world and all the scandals we’ve had over the years. What would Olivia Pope do? I have no clue how she’d handle each of these, but I do know she’d fix each and every one.

What Would Olivia Pope Do With These 7 Real World Scandals?

The second she saw the infamous White Bronco chase on TV, Olivia would already be formulating her plans for covering up the murder scandal that rocked the entire nation. She’d shut the whole thing down so fast, we’d never get to hear anything about a glove.

She’s dealt with interns on her show, but nothing like the cigar-filled White House shenanigans involving President Bill Clinton and White House Intern Monica Lewinsky. The first thing handled for sure would be that pesky blue dress.

A president caught doing something illegal all in the name of gaining power? Unheard of, I know. Deep Throat would have been buried so deep by Olivia that Nixon would’ve been able to start his own successful recording studio by now.

Not so much as a scandal as it is fixing his public image. Protesting the treatment of African Americans in this country, the San Francisco 49ers back-up quarterback took a knee during the National Anthem before every game. It’d be near impossible for Olivia to change Kaepernick’s mind, but she could certainly spin his story 100 times better than the QB handled it himself.

Another sex scandal! Arguably the first presidential sex scandal in the United States for that matter! In 1802, President Jefferson was charged with having an affair with Sally Hemmings… one of his slaves. He was even accused of fathering a child with her. Olivia most definitely would have found a way to squash this rumor before it started, while simultaneously helping to change the minds of society’s view on slavery.

Gambling and baseball seem to have a big history of faux pas. Just ask Pete Rose. Rose may never get into the Hall of Fame, but Olivia Pope certainly could have helped the eight Chicago White Sox players that supposedly were bribed to intentionally lose games in the 1919 World Series.They may have been acquitted in court but Olivia would’ve fixed things so these guys would have been up at bat first thing next season.

Roswell. Besides being a fun TV show from the ’90s starring the adorable Shiri Appleby, it’s a city in New Mexico, supposedly where a real UFO crash landed. The US Air Force claimed it was merely a surveillance balloon, but nobody buys that, not even today. Olivia and her team would have made sure that dozens of these balloons suddenly started appearing/crashing in the desert, quickly squashing any rumors before they could gain any traction.

What scandal would you like to see Olivia Pope fix? 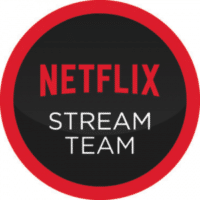