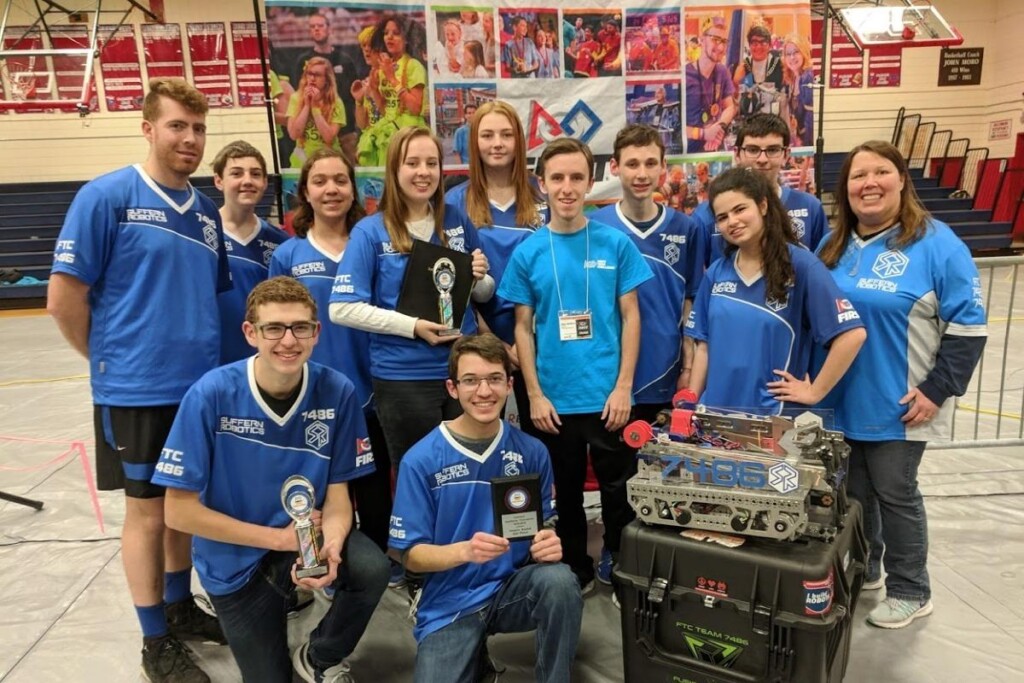 The best part of being a parent is getting to see your kids grow and take on some big challenges. Win or lose, it’s still fantastic to see your child compete and give it their all. My wife and I couldn’t be prouder of Jason and his Suffern Robotics team for moving on to the World Championships in Detroit next month.

What exactly is “robotics”? It’s the most gracious, science-based team “sport” you’ll ever see. As part of FIRST (For Inspiration & Recognition of Science & Technology), the Suffern High School Robotics Team competes against other schools in the region in some hi-tech robotic competition. Sadly, no, the robots don’t fight each other like Hugh Jackman’s toys did in Real Steel.

Instead, every year, FIRST puts together a specific challenge, with different actions resulting in different point values. The teams build their own robots from scratch using 3-D printers, metal cutting machinery, etc. 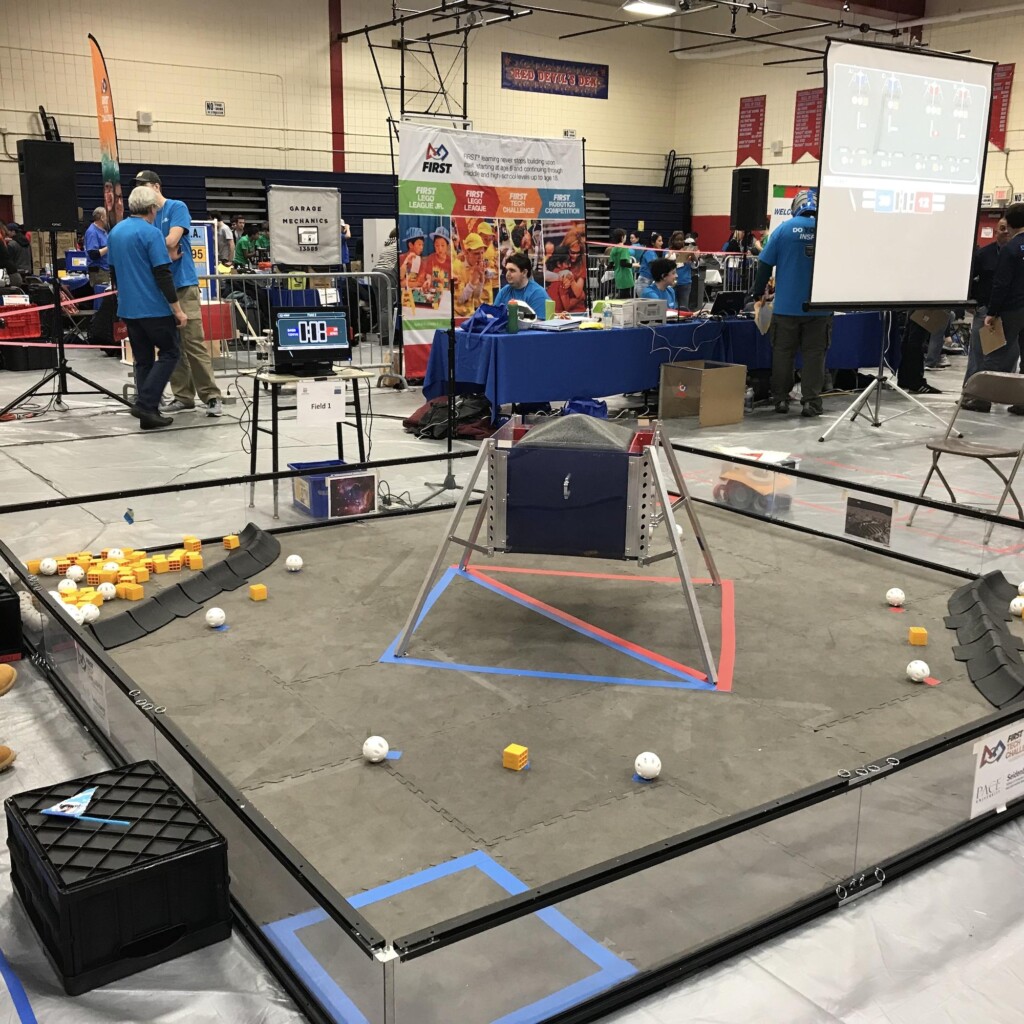 This year’s theme is Rover Ruckus. Each team’s robot needs to place different colored objects (“minerals”) into the correct slots in a “Mars Lander” and can earn extra points if they get their robot to pull itself up and hang from the lander. Each match is only a few minutes long, and alliances are formed throughout. That means it’s always a two-on-two battle for the most points.

Take a look at the First Tech Challenge video for Rover Ruckus if you want to see the full details:

Last year, the Suffern Robotics Team lost the last qualifying round and didn’t make it to Worlds. This year, it was down to the wire. The team’s robot was really strong and when it worked, a point-scoring machine. Unfortunately, at the last event, the robot wasn’t fully cooperating and the Suffern Robotics Team (#7486) didn’t make it to the semi-finals of the day. The winner of the day would get one of three remaining spots to move on to Worlds.

However… besides the actual tournament itself, FIRST gives out a number of different awards at the end of the event. These awards celebrate a variety of achievements from the teams including community outreach, documentation (a detailed notebook of the team’s progress) and the powerful Inspire Award which encompasses a variety of things that best exemplify FIRST’s gracious, collaborative approach. 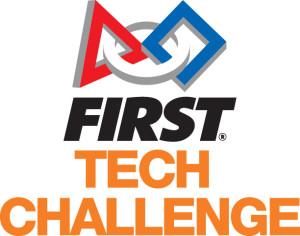 The winner of the Inspire Award also qualifies and moves on to Worlds. While Suffern didn’t win it… they did take home 2nd place for the Inspire Award… and that was enough to move them on to the World Championships in Detroit!

That last match at Pace University was such a rollercoaster of a day with the robot not cooperating and the kids being so incredibly deflated by the end. They had worked so hard to get this far, it was devastating to not move on. But when they were announced as the 2nd place winners for Inspire, they realized they were moving on, and tears of sorrow quickly turned into exhausting tears of joy. 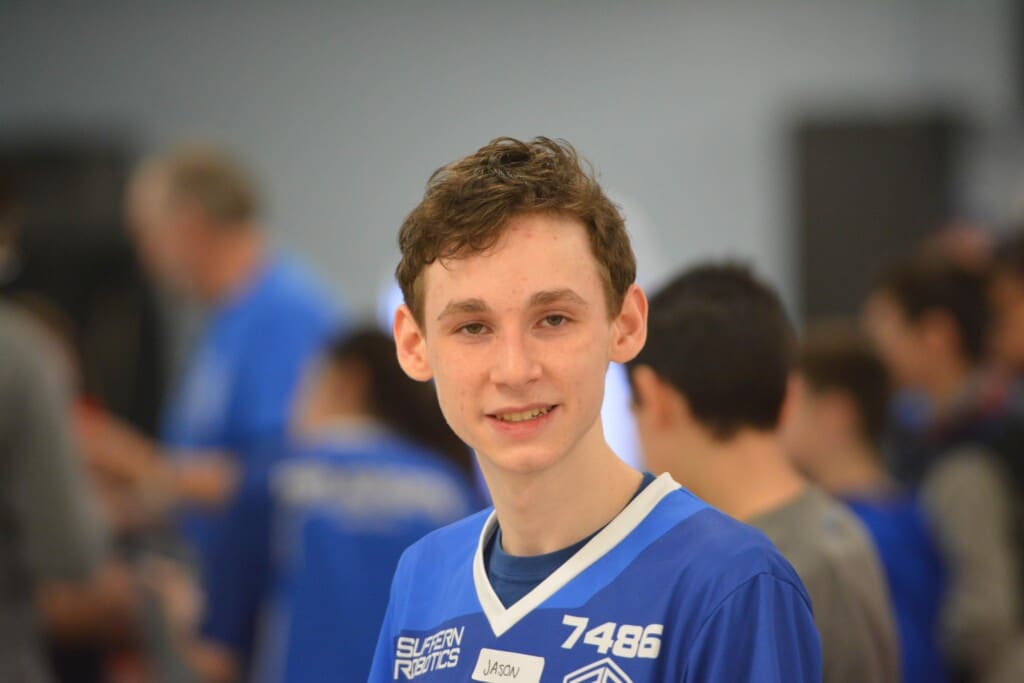 I could not be prouder of Jason and the entire Suffern Robotics Team. It may seem like just a “silly robot thing,” but the Robotics Club is a massive time commitment. The week before a tournament, the teams are practicing and prepping the robot every single day until the evening. Friday nights often go until midnight and then the team needs to be at the school by 6 am the next day to travel for the event. They all do their part individually and together to make the best robot they can, as well as the best-looking pit area and presentations for the judges.

I shouldn’t be surprised Jason is so into robotics these days. He has always wanted to be a video game programmer since he was little and even was a keynote speaker at MIT when he was just 9 years old, showing off his project in Scratch. It’s been amazing watching him and the whole team grow and come together as a solid unit.

The FIRST Tech Challenge World Championships are in Detroit from April 24-28 and the Suffern Robotics Team are proudly representing New York’s Hudson Valley region. Only 160 teams are competing in the event out of more than 10,000 competitors worldwide. It’s seriously impressive just to get this far!

Now the team is prepping for the big day, but they’re also looking to raise money to help offset some of the travel costs to the World Championships. While the school provides bus transportation to and from the airport… that’s it. Everything else (airfare, hotels, meals, transportation) falls to the Suffern Robotics Team members themselves.

They’re doing a number of local fundraisers in the community but they’ve also set up a Go Fund Me page with a goal of $12,000 to cover those expenses for all the kids and coaches.

I don’t normally ask for much here on my blog, but if you could donate anything at all, it would go a very long way towards helping a smart, passionate, inspirational group of kids make their way to the ultimate stage to show off their hard work. 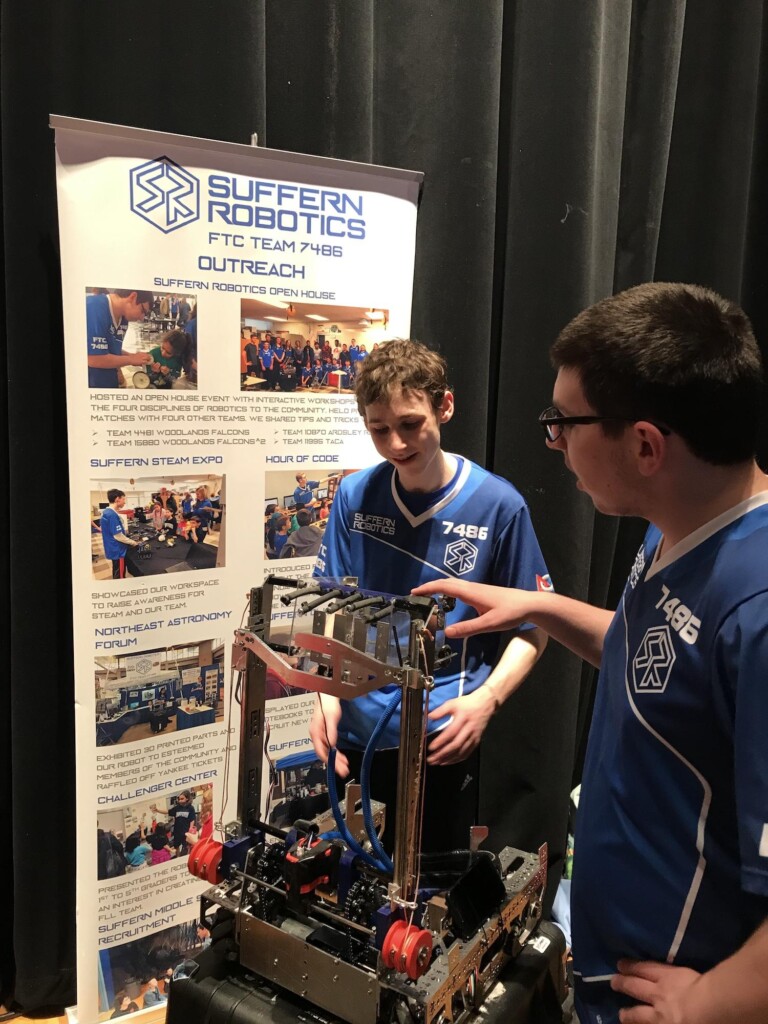 FIRST Tech Challenge is not about winning. It’s all about being gracious and helpful not just to the members of your own team, but to all teams competing. I’ve honestly never seen such… well, teamwork and pure selfless sharing within a sport or organization.

I’m  incredibly proud of the Suffern Robotics Team and wish them all the best of luck in Detroit next month!

29 thoughts on “Look Out Skynet, Suffern Robotics is Heading to the World Championships in Detroit”