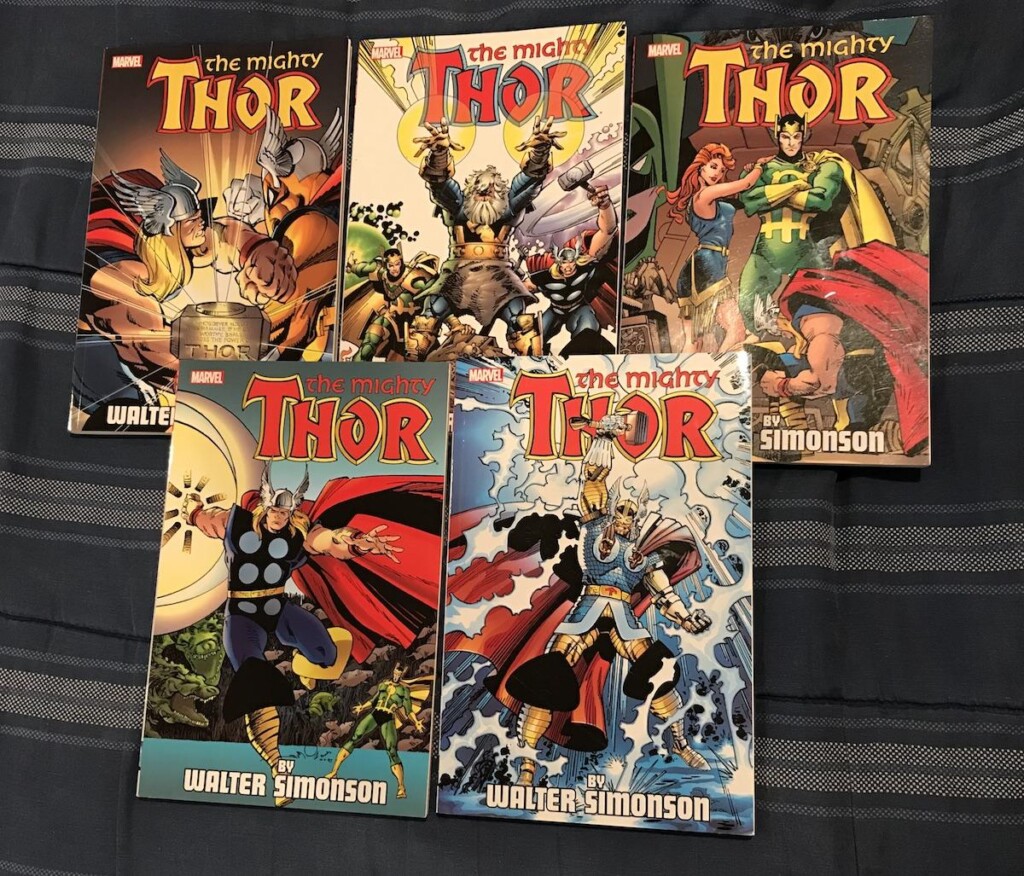 If you’re not a comic book reader, though, you may not realize that the movie was based on a few big Marvel Comics storylines. Sure, Thor and Hulk will be back in Avengers: Infinity War, but that’s like months and months away.

In the meantime, why not pick up the original source material and read even more adventures of the God of Thunder and the Big Green Goliath?

Arguably the best run on The Mighty Thor was by writer/artist Walt Simonson. As part of Walt’s lengthy stint on Thor, he unleashed the epic Ragnarok storyline on fanboys, introducing some fabulous new characters and Asgard’s greatest challenge.

Tons of scenes from the movie were pulled right from the comics. Scenes like… 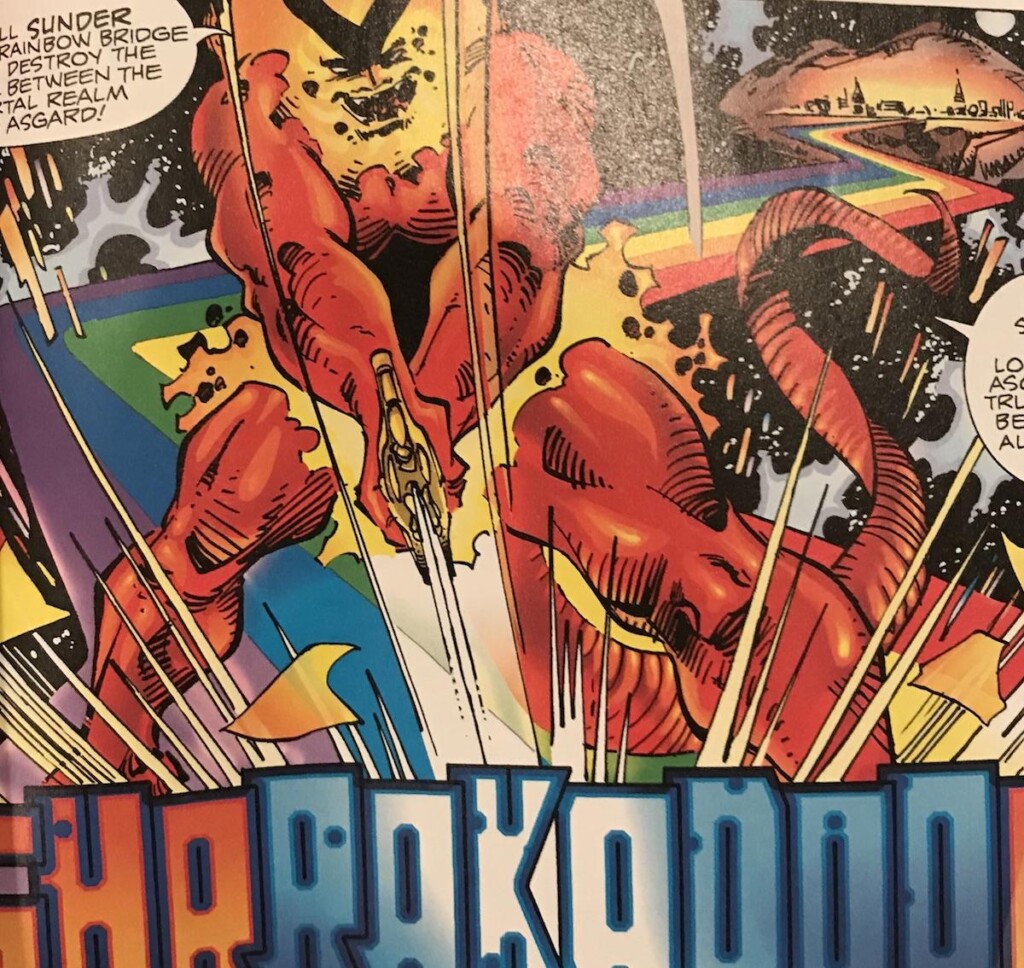 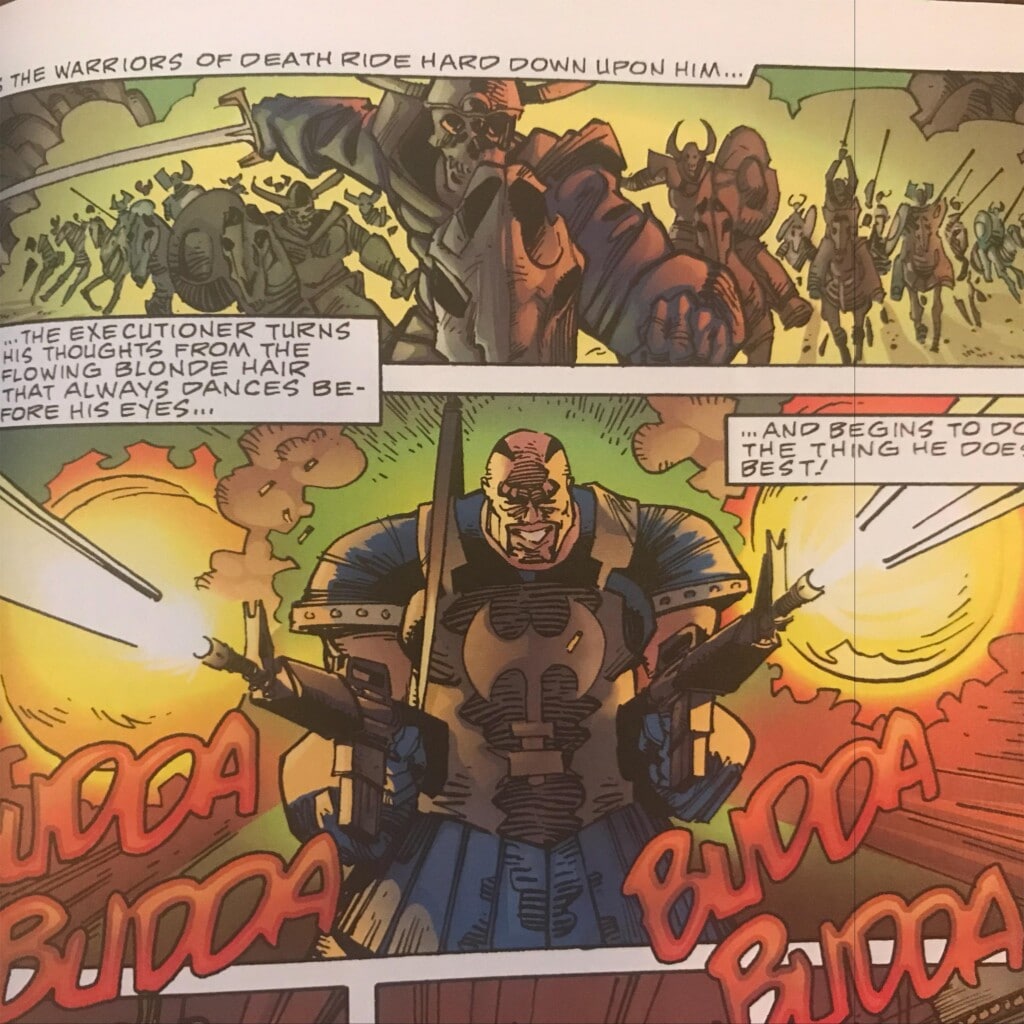 So what Thor comics should you get? The best thing is to get Walt Simons’s full run on Thor. They’ve been collected in a variety of different trade paperbacks over the years. 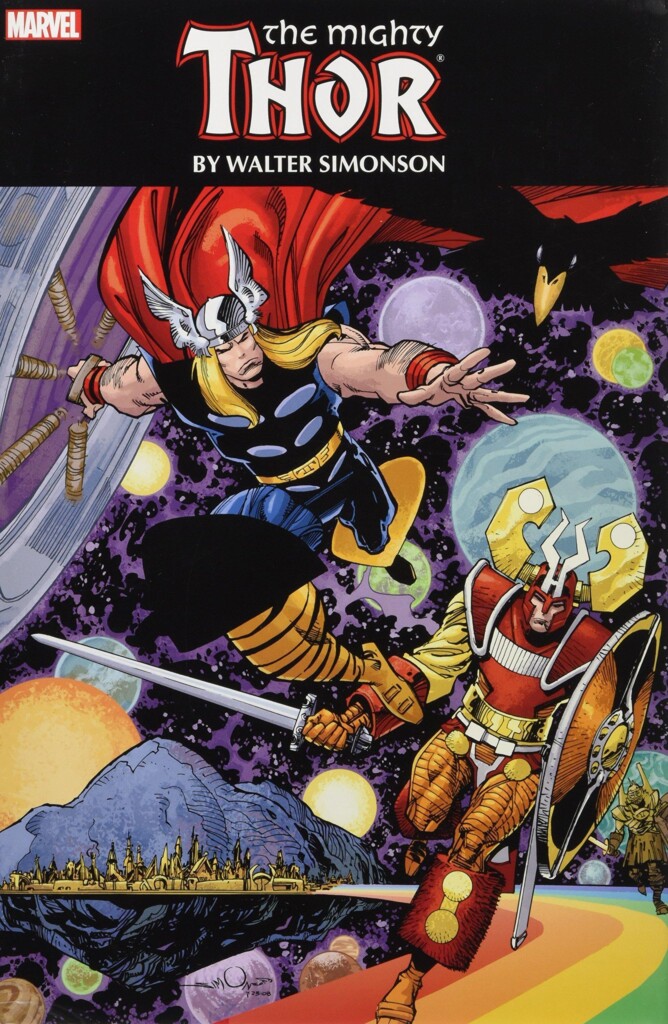 Simonson’s entire run is collected in the mega-huge Thor Omnibus. It’s ginormous. It’s heavy. And it’ll set you back roughly $100 or so. But it is so worth every penny.

You can also just seek out Thor trade paperbacks at your local bookstore or online. You can buy Simonson’s run in a variety of different collections. Oh yeah, Simonson’s run even features the story of The Frog of Thunder! No, really!

I’ll be honest. I used to read Hulk all the time and loved it. But I stopped for awhile, and that was just before the Planet Hulk storyline kicked off. In it, the Fantastic Four face the Hulk and realize he’s too dangerous on Earth. So what do they do? Yep, they shoot him off into space where he lands on a bizarre planet called Sakaar. 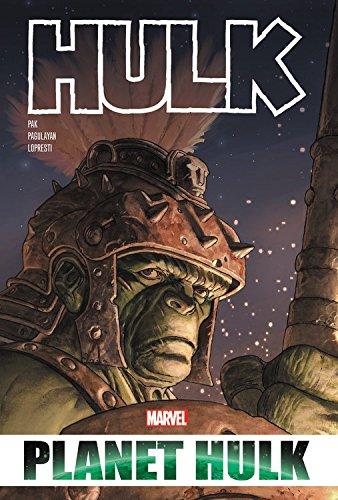 Like the Thor Ragnarok comics from Simonson, there are loads of Planet Hulk collections. The best way to dive into this one is through the Planet Hulk Omnibus! Again, it’s huge, heavy and a bit pricey, but you get everything in one shot..

I could not get enough of Jeff Goldblum as the hysterical and diabolical Grandmaster. This kooky character actually dates way back to Marvel Comics with pretty much the company’s first big crossover event called: Marvel’s Super Hero Contest of Champions.

This three-issue mini-series featured pretty much every Marvel character at the time facing off against each other in two teams. One team leader? Correct! That would be the Grandmaster. 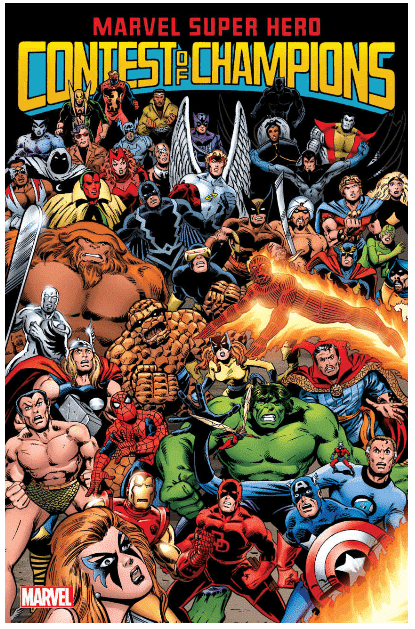 It’s tough to find this trade paperback anywhere but digital versions exist, as do individual issues of the comic. Just note that the comic Grandmaster is not quite the fun-loving baddie that Goldblum made him out to be.

What are your favorite Thor and Hulk stories?