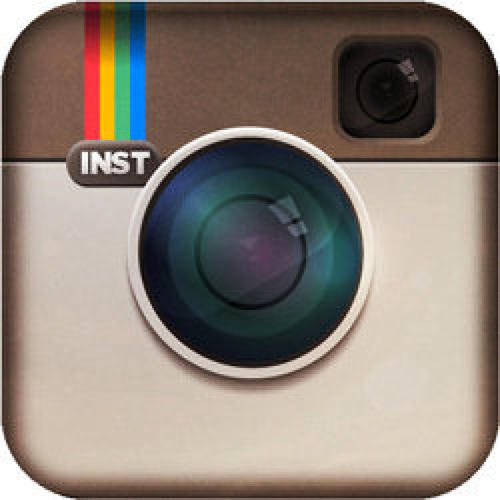 Facebook made a big announcement today. I thought maybe it’d be Facebook 3D, a huge social-themed amusement park or some really cool new feature like Smell-n-Share. But no, it wasn’t any of those.

So what’d Instagram reveal? The fact that you can now share videos with your Instagram followers. Yeah, just like Vine. Except there are a few big differences between the two. Where Vine gives you about 6 seconds of recording time, Video on Instagram gives you 15 seconds. There’s no “looping” on Instagram, but it does have popular editing features such as 13 filters to give your videos a whole new look.

I tested the new video feature out briefly today and it works exactly as it should. Instagram’s uber popular and I’m fairly certain it’s because of the super-simple, user-friendly interface. The video functionality slides right into the whole app seamlessly.

There are still a number of features I hope Instagram will add soon (including the ability to filter your network to view only photos, only videos, or both), but I think they’re already off to a great start.

I haven’t really used Vine all that much, but I’ve really gotten into Instagram of late. (Check out my Instagram account if you dare. Be forewarned though, it’s full of loads of pictures of cupcakes, sushi and NYC skyscrapers.)

While watching a few videos today, I had an awful thought. What if people somehow… misuse video on Instagram? What if they put up some horrific things that I won’t be able to get out of my head no matter how many times I watch The Dukes of Hazzard Reunion to get my mind off it.

10 Videos I Pray We Never Ever See on Instagram

1) Live birth – Yes, having a baby is a beautiful thing. It’s a miracle and all that. But really, does anyone except for the actual parents really want to see a live birth? I can’t even fathom how many unexpecting Instagrammers will shriek in horror after stumbling upon a live birth video, only to accidentally drop their iPhones into the toilet from the shock.

2) Someone puking – Yeah, this is totally going to show up if it hasn’t already. A super duper fat kid eating blueberry pie at a fair until he throws up all over everybody is funny. (Bonus points to anyone who just said, “Stand By Me!”). Watching some frat boy puke on his shoes after too many funnels and keg stands isn’t.

4) How To videos for using feminine hygiene products – How To videos are actually quite helpful. But there are certain things women should keep to their inner circles.

5) Cute cats  – Nobody but nobody wants to see adorable cats running around being all cute and silly. Why, I’d be shocked if there’s more than say 5 or 6 cat videos in total by the end of the year.

6) Vine videos – Someone out there is going to be annoying enough that they’ll make an Instagram Video of someone else who’s in the process of making a Vine video. And for extra annoying points, the Vine video will be all about the guy making the Instagram video of the Vine video…

7) Grocery shopping – You laugh, but I’d bet my last box of Twinkies that someone goes around with a shopping cart at the local supermarket shooting video of everything they toss in their cart.

8) A giant spider eating a bird – Even a still image of a Goliath Birdeater makes me taste bile. Heck, just knowing that link exists creeps me out to no end.

10) Man getting hit in groin with football – For some reason people think it’s funny when a guy gets hit in the yabbos with a football or kickball. There’s really… heh… y’know, what? Scratch that. As long as I’m not the one on film, that one is pretty funny.

Are you on Instagram? Share your username below if you want to join in on the fun.