Ryan played basketball in the winter and just started up Little League baseball, so he’s certainly active these days. Jason, however, loves playing his video games and working hard on his school robotics team. We love that he’s into that, considering he wants to be a computer programmer one day, but we also need to make sure he’s staying active.

So how do you get non-active kids to exercise? 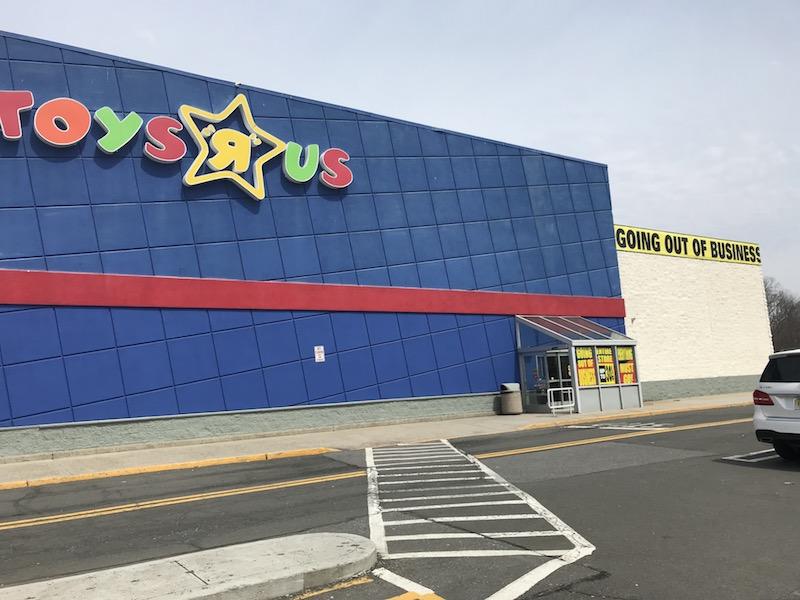 On a recent trip to Toys R Us (soon to be R.I.P. sniff…), I discovered the answer. It’s so simple, yet so amazingly cool. And it cost me all of maybe $12.

I was scouting for some really big sales but was disappointed for the most part. Until I made it to the video game section. And then, I found it. The one item that would get my video game kid up off the couch and outside. I went and bought… a football.

Now this was no ordinary football. Uh uh. It was a very special, there-is-no-way-he-will-not-want-to-play-with-this-outside type of football. 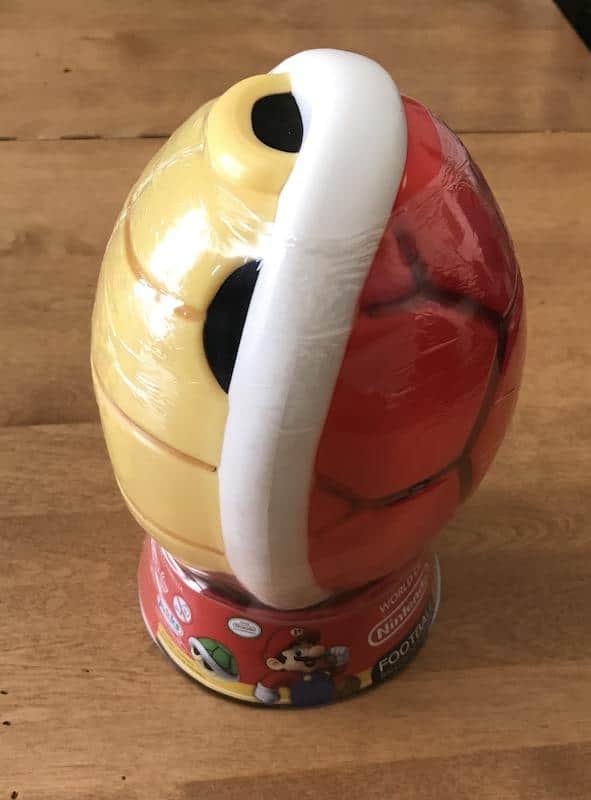 See, it was a Nintendo Turtle Shell football! The kind you toss around at your friends during a fun game of Mario Kart. Heck, even I couldn’t resist playing with it!

Available in green or red, these footballs are harder than a Nerf for sure, but way softer than a real football. Sort of a medium rubber feel to them. 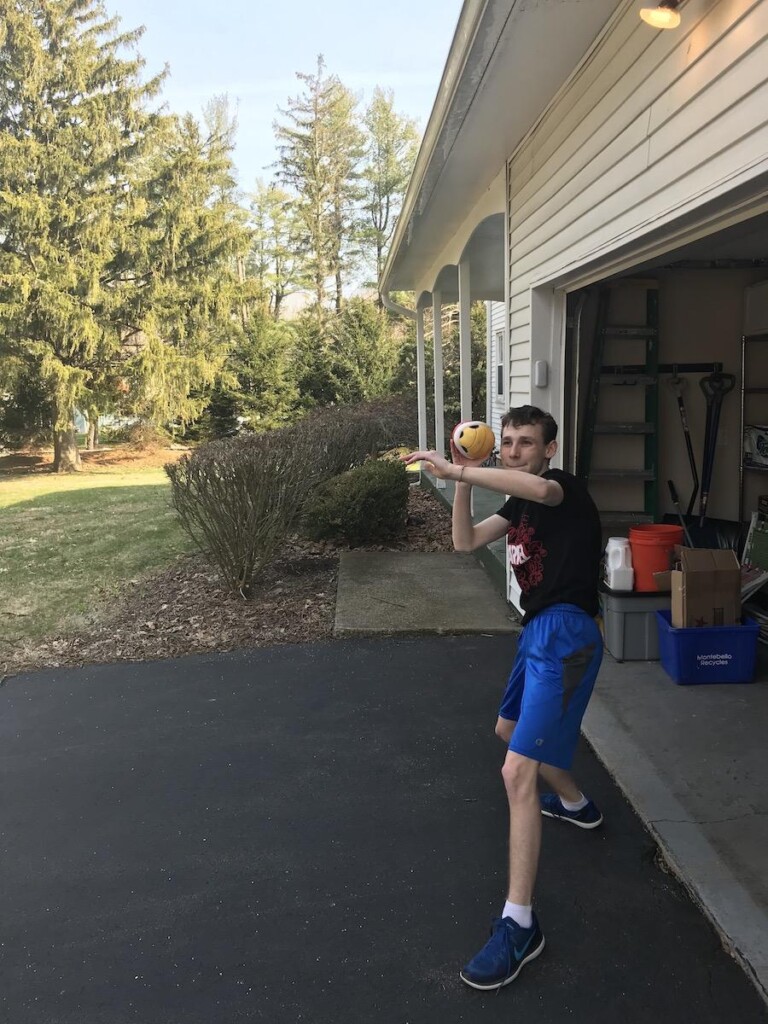 Sure enough, when Jason came home from school, I showed him his new prize. His eyes lit up and he actually started having a catch with me right there in the dining room. (Shh… don’t tell my wife.) 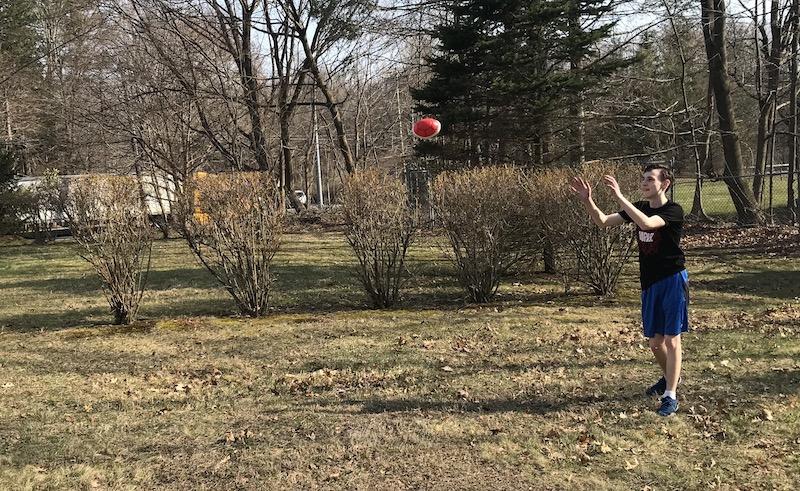 When Ryan came home from school a little bit later, all three of us went outside and tossed the old turtle-skin around for a good hour or so. Mission complete! 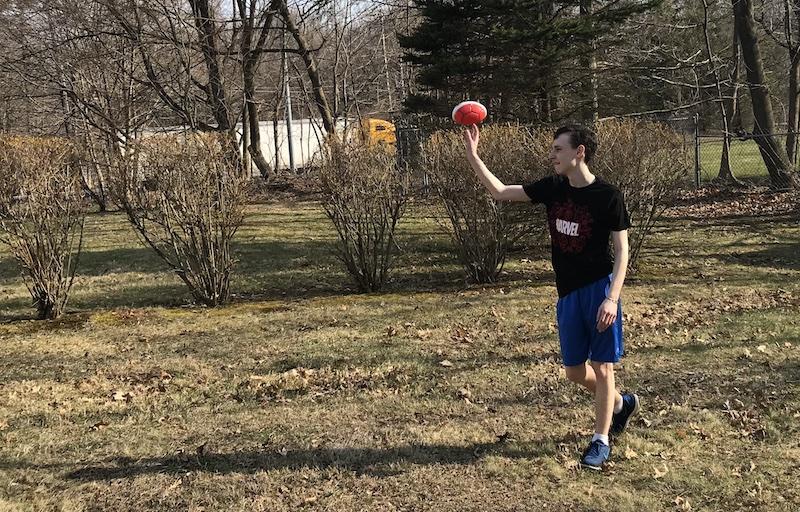