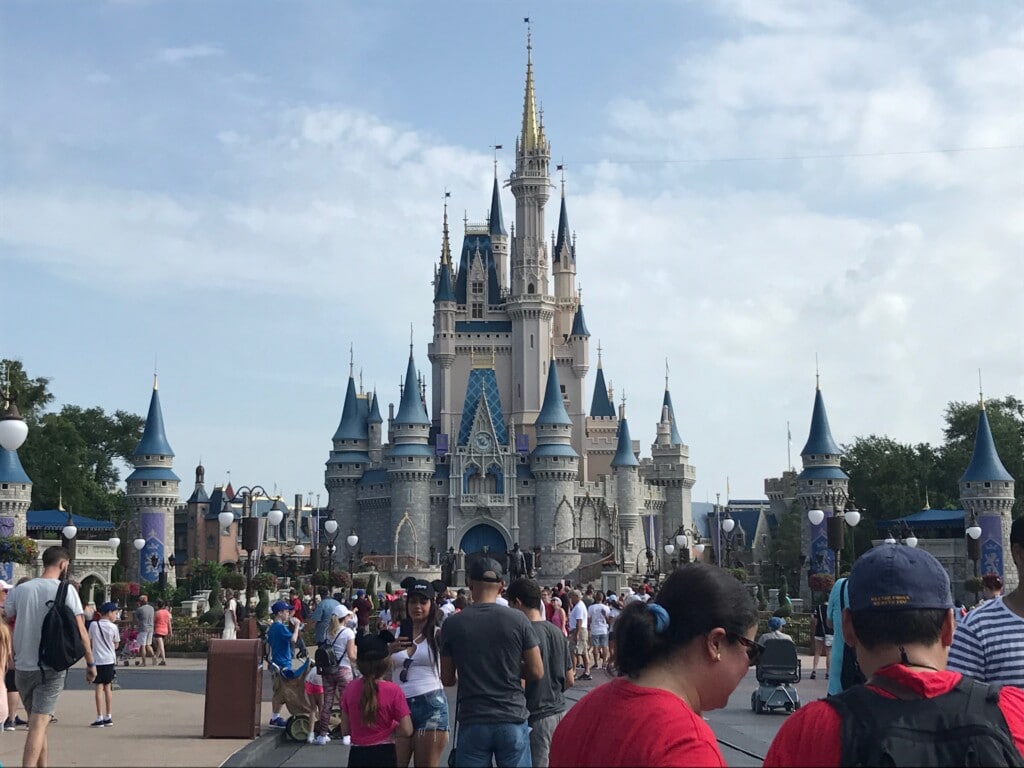 Fourteen years. It took me 14 years to finally convince my wife to go to Disney World.

Allie had gone when she was little, as had I. Epcot had just been built, in fact, the last time my parents took me and my sister on one looong road trip from New York to Orlando Florida. We still joke about all the “Stop at Pedro’s” billboards we saw along the way.

My wife loves Disney, don’t get me wrong. Beauty and the Beast was “our movie” and we’ve seen just about every follow-up animated film since. Maybe it’s that we have two boys? Maybe it’s because we’ve really only gone on vacations we can drive to, such as last year’s awesome trip to Maine or Niagara Falls a few years prior? Yeah, I just don’t have it in me to drive all the way to Florida again.

Whatever the case, we finally agreed that it was time our family took its first trip to Disney World. So we did! And yes, it was truly magical.

Every summer we plan a vacation with Allie’s cousins Ivy and Ira (and their boys Matthew and Ethan). They’d been to Disney World a few times before so they were already on board. My boys love these cousins like brothers, so honestly, we could go to a wallpaper factory and the four kids would somehow have a blast. We figured Disney World was probably a bit more fun than that.

The boys hadn’t been on a plane since they were little so it was really neat just seeing the two of them get excited over regular things such as a basic airport or the fact that we were flying up in the clouds. As for Disney World itself, the place is so ginormous that there’s no way I can do it justice with just one overview post.

I’ll be breaking each park into a separate post to really highlight the best parts of the trip. But here are a few quick notes to whet your appetite:

It was a long, exhausting vacation (we walked roughly 20,000 steps a day!), but an insanely fun one at that. The only negative thing I can say is the weather was pure evil! It was in the high 90s for most of the time, with about a 50,000% chance of humidity. Not only did my blisters have blisters from all that walking, but my sweat was sweating.

I have about 1,300 photos to dig through and share. I figured I can pull up the old screen and slide projector or I can simply share it with all my awesome readers. So go get yourself a trough of popcorn and keep your eyes peeled for loads more Disney World magic coming your way!

3 thoughts on “We Didn’t Win the Super Bowl, But We Still Vacationed in Disney World!”