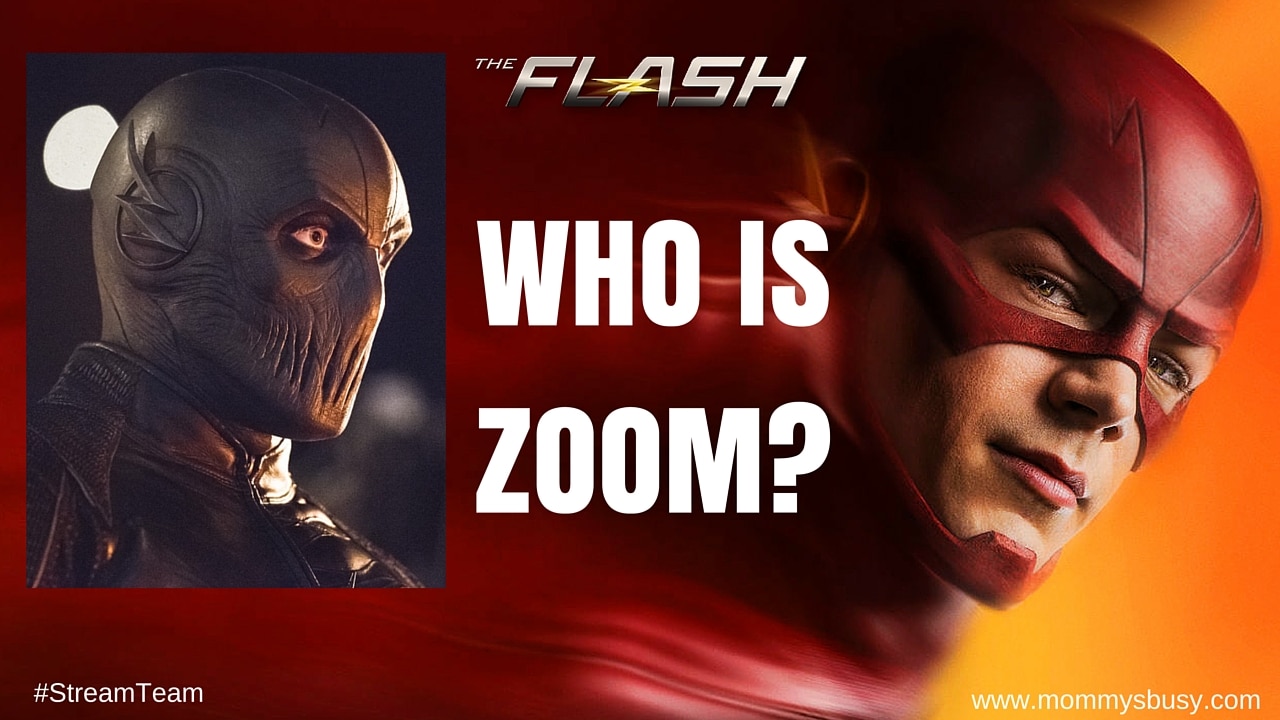 The Best Show on Television right now? If you ask me, there’s honestly no question it’s The Flash.

I know, I know. Seriously? A show about a guy who… can run fast? That’s the best show on television? Yes. Yes it is.

Don’t believe me, then go catch up on The Flash Season 1 on Netflix right now. Go ahead. Rush over and binge watch all 23 episodes and then tell me you didn’t have a blast.

What makes The Flash so great is an absolutely perfect blend of humor, adventure, mystery, and despite some real serious moments, a great family friendly show. It’s the one show my entire family absolutely loves. Every week we curl up on the couch together to catch up on the latest episodes.

The series stars incredibly likable and great guy Barry Allen (Grant Gustin), a forensics scientist who awakens from a coma only to find that he’s gained the ability to run at super speed. Of course there are plenty of bad guys popping up with super powers, as well, and thankfully Barry’s got some great friends to help him out. If you’re a fan of the comics, there are tons and tons of nods to the entire DC Universe and Flash History.

Season 1 centers on the awesome arch-villain Reverse Flash! I won’t give anything away except to say it’s pretty darn awesome and the writers will keep you guessing all the way through to the end. 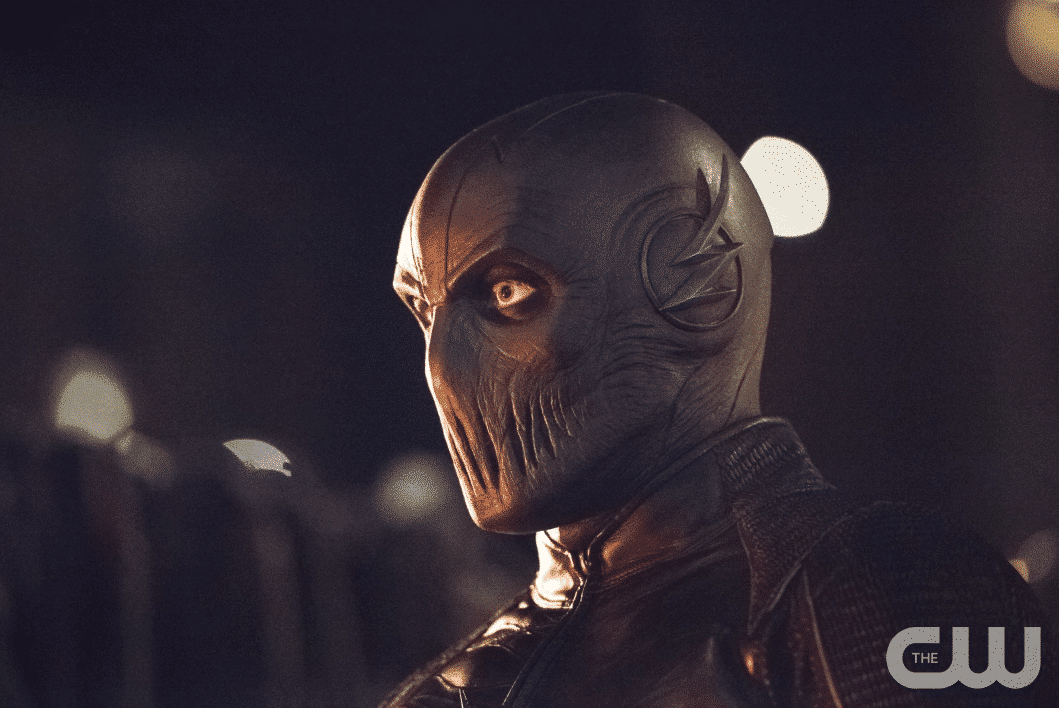 Season 2 is no stranger to mystery as well. It seems there’s a big baddie named Zoom out there with speed powers that make The Flash look like a turtle. Zoom’s from a parallel world known as Earth 2, and he’s come to our Earth (Earth 1) to steal Barry Allen’s speed.

It’s another exciting mystery that keeps unravelling even more mysteries the further we dive each week. His name is Zoom, but underneath that hulking, black costume is… who? Nobody seems to know Zoom’s identity and… well, frankly, it’s driving me nuts! Every day I’m reading more and more articles speculating at just who Zoom really is. I spend every waking moment researching and discussing all sorts of possibilities.

I can’t eat. I can’t sleep. I’m pretty sure Allie’s gonna make me sleep on the couch soon if I keep asking her what she thinks of my latest theory.

Okay, okay, I may be exaggerating a little bit. But I really am obsessed with the whole Zoom mystery! So I figured I’d put together a short list of the most plausible candidates, along with appropriate odds! (Consider this a SPOILER ALERT, if you haven’t caught up on The Flash just yet. Go watch it on Netflix, then come back and get in on the Zoom fun!) 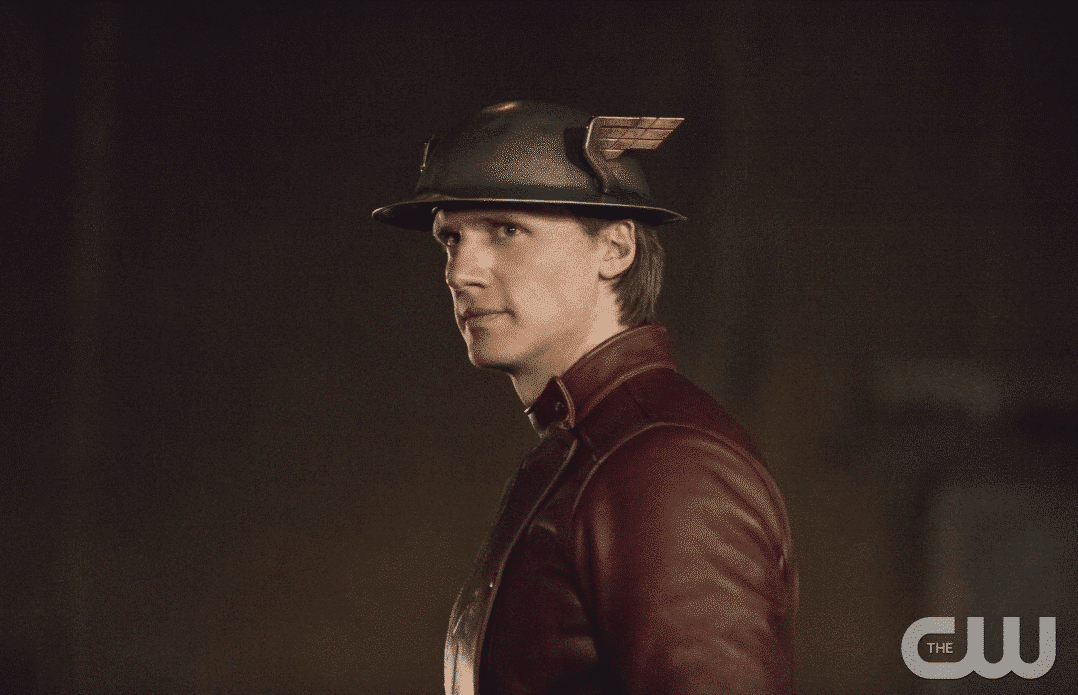 Name: Jay Garrick (Earth 2)
The Scoop: I can’t explain it fully but Jay Garrick is behind it all. There are a number of crazy scenarios but I’d bet my last pair of running shoes that time travel is certainly involved and that we’re dealing with multiple Jay Garricks from different time periods and even different Earths. I’m not buying the whole Hunter Zolomon on Earth 1 is the Jay Garrick Earth 2 counterpart. They could be twins, or possibly Hunter is really Jay, and the Jay we’ve been watching is really Zoom. Like I said, I can’t fully explain it, but my money’s on Jay being Zoom.
Odds: 2 to 1 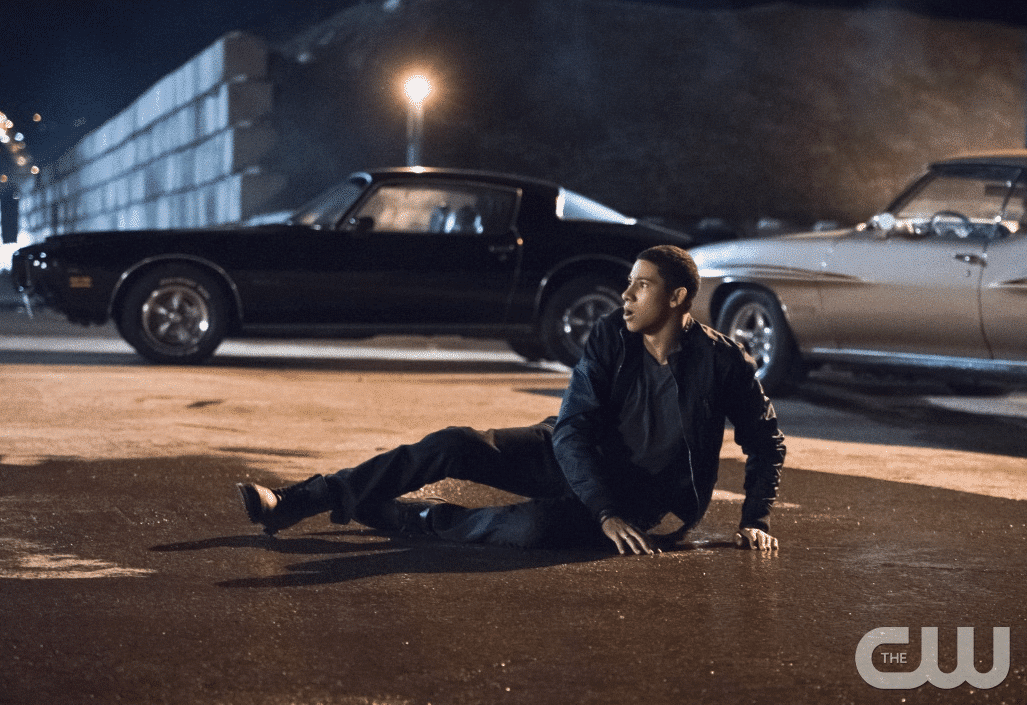 Name: Wally West (Earth 2)
The Scoop: He just showed up on Earth 1, so we don’t know much about Wally West yet. Except that he loves drag racing and just can’t seem to ever get enough speed. On the show, we have yet to even meet the Earth 2 Wally West. Plus, not that it’s a given at all, but in the comics, Wally West becomes The Flash when Barry Allen’s finished.
Odds: 3 to 1 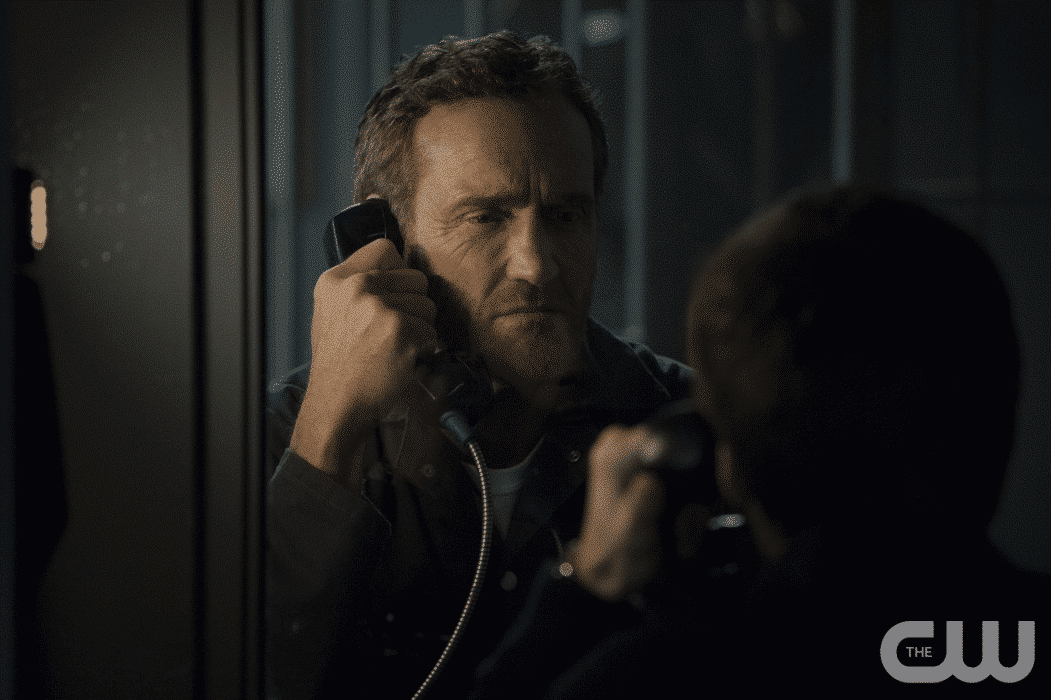 Name: Henry Allen (Earth 2)
The Scoop: Barry’s dad spent most of Season 1 locked up in prison for a murder he didn’t commit. He does, however, oddly disappear for quite some time saying he needs to get out of town. Then Zoom mysteriously shows up. Coincidence? Could be. I don’t buy that Henry Allen from Earth 1 is Zoom. But we haven’t seen Henry Allen from Earth 2 yet. We’ve only heard tale that Barry’s parents are doing well. Perhaps Henry knows that our Barry had the chance to go back in time to save his mom and never did, so he’s out for revenge?
Odds: 5 to 1 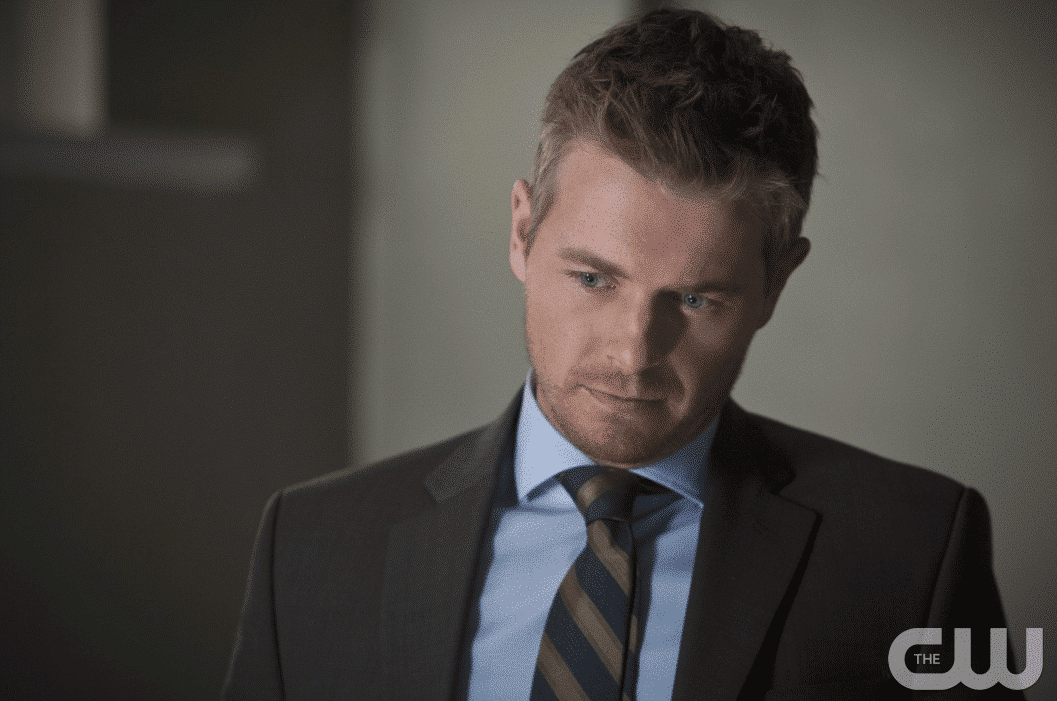 Name: Eddie Thawne (Earth 2)
The Scoop: He played a crucial role in Season 1 right up to the end. We know the Earth 1 Eddie Thawne’s a good guy who unfortunately was linked to Reverse Flash. So is it a big stretch to think the Earth 2 version of Eddie could be the ultimate speedster himself?
Odds: 7 to 1 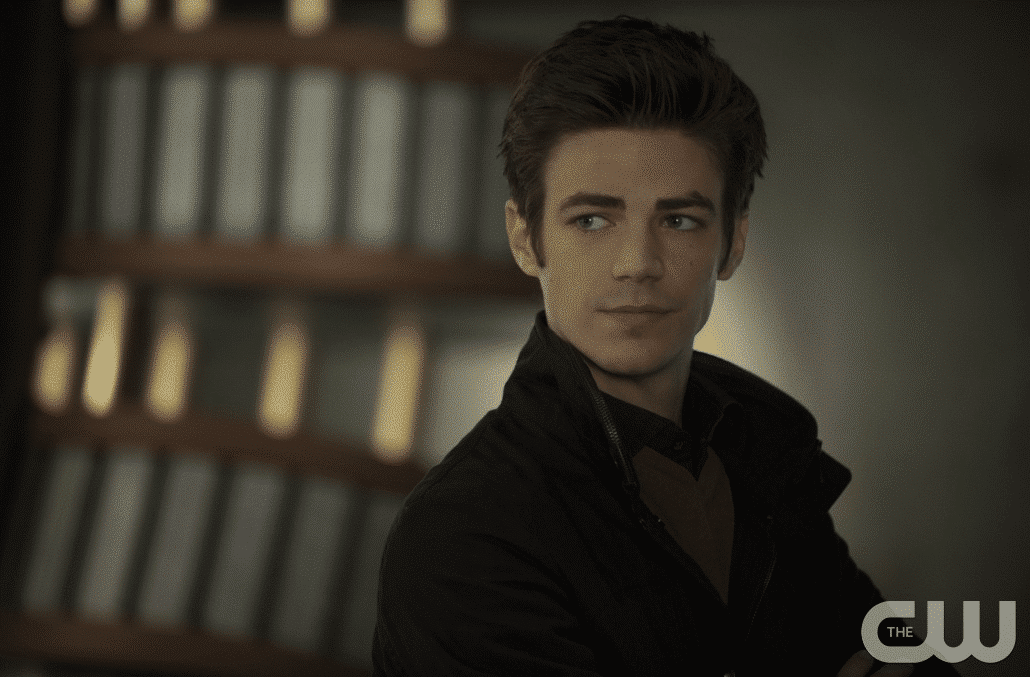 Name: Barry Allen (Earth 3)
The Scoop: We’ve only seen Earth 1 and Earth 2 so far. If you know comics, you’ll know there are an infinite number of Earths out there, so there’s no reason to think that Zoom couldn’t be from Earth 3 and even be an evil version of Barry Allen himself! That’d be pretty sick, but I don’t think the writers would want to toss mass confusion at viewers by introducing a third Earth just when we’re getting used to the idea of two of them.
Odds: 10 to 1 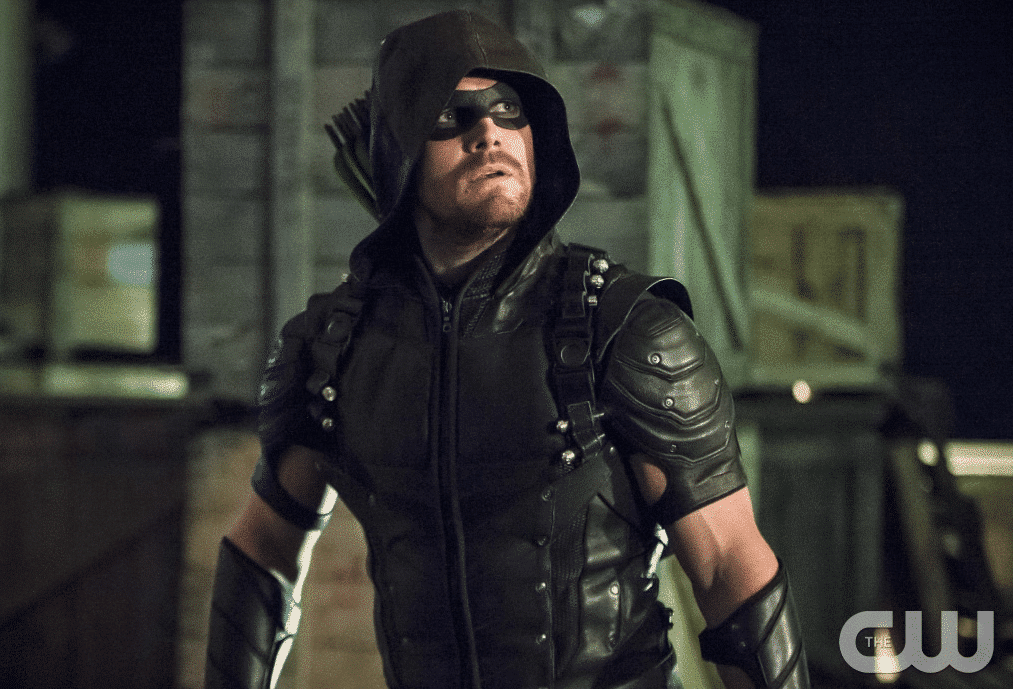 Name: Oliver Queen (Earth 2)
The Scoop: Star City’s own hero, The Green Arrow, has teamed up with the Flash on multiple occasions. He’s always been a lot darker than The Flash and perhaps on Earth 2, things went to such an extreme that Oliver Queen sought to take the Flash’s power for himself to become the ultimate superhero and save his city.
Odds: 20 to 1 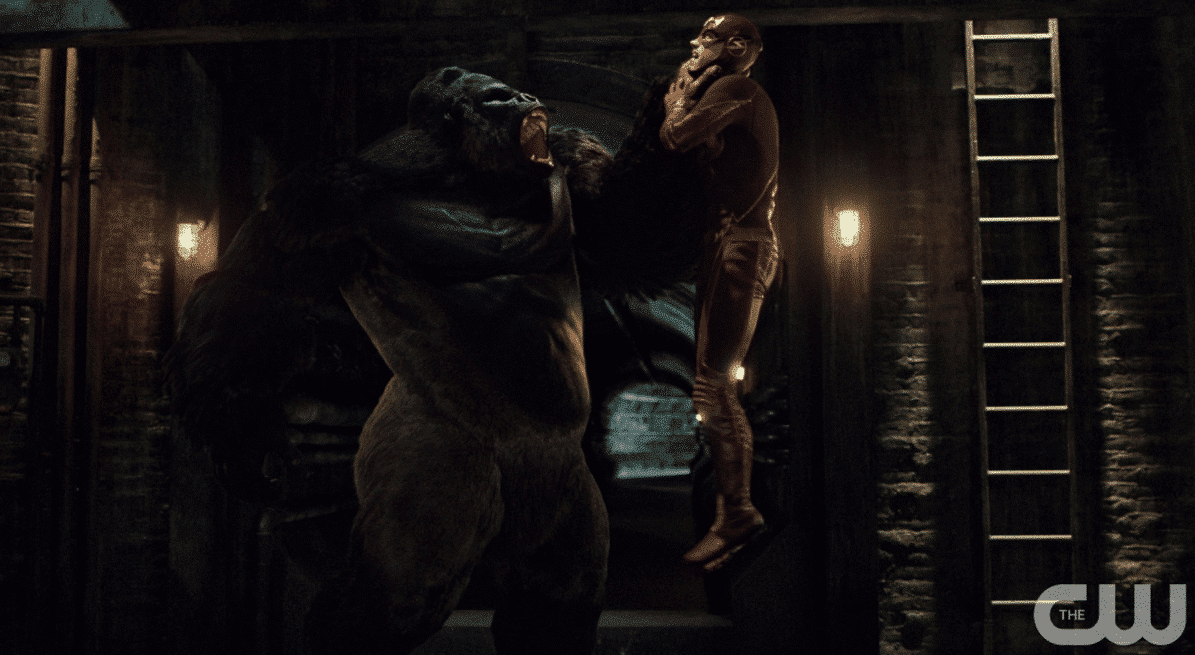 Name: Gorilla Grodd (Earth 2)
The Scoop: He’s a giant monkey who controls people’s minds. What I wouldn’t give to see him squeeze into Zoom’s costume!
Odds: 100 to 1

Who do you think Zoom really is? 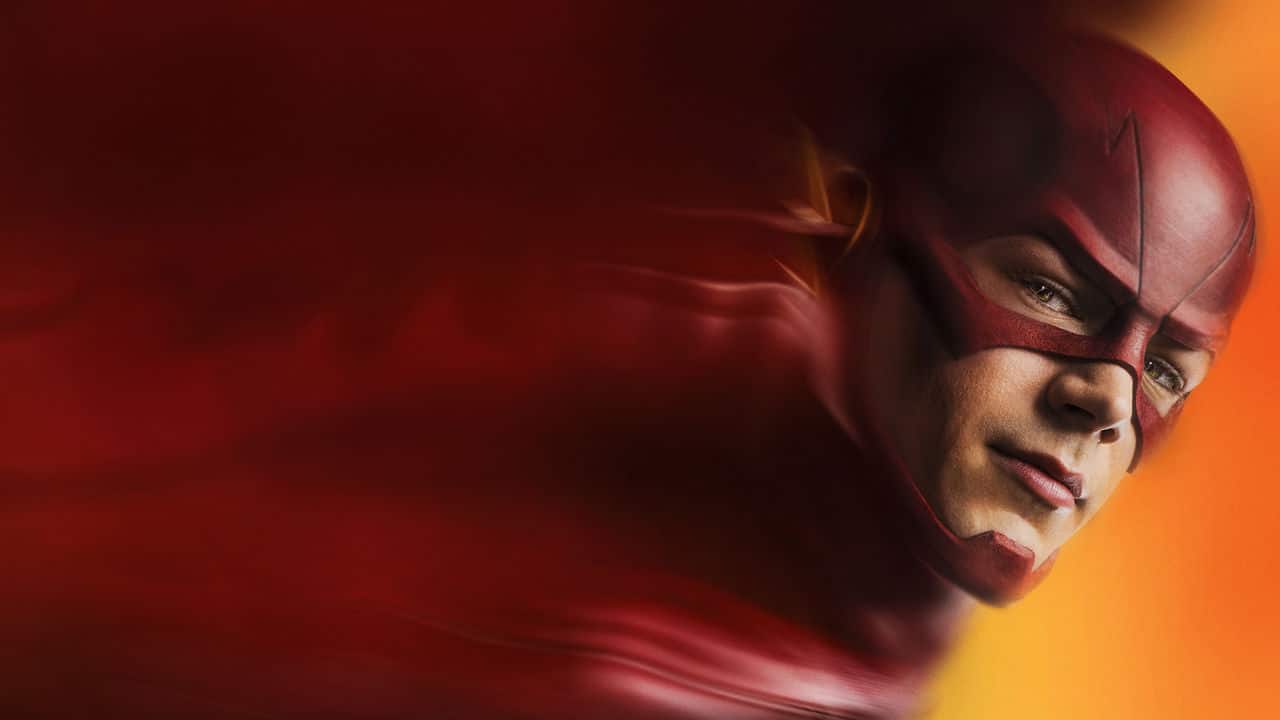 Watch the Flash on Netflix
#StreamTeam

Except for top photo (courtesy of Netflix), all photos copyright The CW Network/CWTV.com

9 thoughts on “Who is Zoom? ‘The Flash’ Races to the Top of TV’s Greatest Mysteries”