I’m so excited for Disney’s latest release Zootopia, which hits theaters on March 4! (You did already download the free Zootopia coloring pages and activity sheets, right?)

I’ll admit I’m a sucker for a good Disney animated flick, and let’s be honest, the majority of them are great to begin with. But when animals behave like humans, it just makes for fabulous storytelling. Plus, I am continually blown away by the animation. Just look at the fur on Nick Wilde in the pic above. I can practically feel the fluffiness!

Sure I loved Big Hero 6, and still think Frozen is one of Disney’s best films in decades, so the fact that the creators of both those instant classic are behind Zootopia has me extra pumped. Oh, and did I mention I’m seeing Zootopia next weekend? In an amazingly awesome theater?

Yep! Blogging certainly has its privileges! I’ll be attending a screening of Zootopia in Dolby Cinema at AMC Prime in New Jersey next weekend!

Big whoop, you say. It’s just another theater, you say. BAH! I say to you! Have you ever been to a Dolby Cinema at AMC Prime??? It’s not just a movie theater. It’s a whole new level of entertainment immersion! 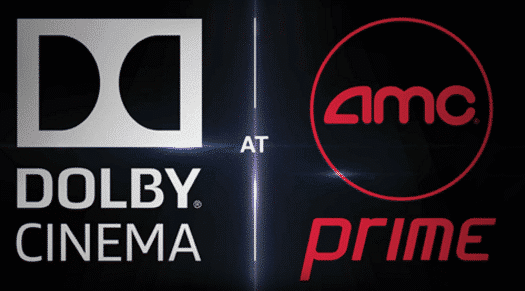 We’re talking some super-advanced, hi-tech movie magic here. Dolby Cinema at AMC Prime combines the most powerful image and sound technology for the ultimate viewing experience. It’s like the first time you saw an HD movie on your TV and compared it to an SD movie. Sure you enjoyed it before, but once you saw the potential, everything changed!

But the best part of all are the seats. Crazy big comfy recliners with more than enough leg room. No bumping seats in front of you. No getting up if someone needs to sneak past you. Just total comfort as you recline your chair electronically any way you’d like! It’s just like watching a movie at home! Well, at home, if you had the most comfortable, high-powered chairs in the world that is.

You can catch Zootopia during its initial opening week at a Dolby Cinema in AMC Prime near you! It’ll be showing at the following theaters:

I’m even MORE excited about seeing Zootopia in Dolby Cinema at AMC Prime because… I’m also giving away 8 tickets (4 tickets awarded to 2 lucky winners), so 2 other families can join me and my family to watch Zootopia at the AMC Garden State 16 theater in Paramus, NJ next Saturday!

If you live in the Tri-State area (or happen to be in town next Saturday), you can Win 4 Tickets to see Zootopia with me and my family! Yep, 2 lucky winners will each get a set of 4 tickets to see Zootopia at the AMC Garden State 16 theater in Paramus, NJ on Saturday March 5 for a 12:10 pm showing!

Enter via the Giveaway Widget below! One thing’s for certain, it’s going to be wild! 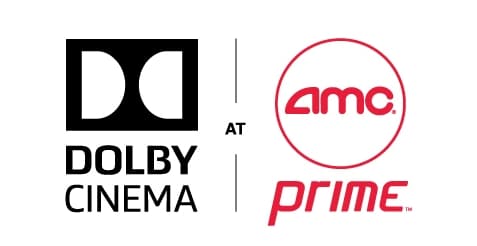 Win 4 Tickets to see Zootopia in Dolby Cinema at AMC Prime
(2 WINNERS!)
Valid only for March 5 showing at 12:10 pm in Paramus, NJ

Each winner will receive 4 tickets to see Zootopia in Dolby Cinema at AMC Prime on March 5, 2016 at 12:10 pm at the AMC Garden State 16 theater in Paramus, NJ. Transportation is solely up to the winners. Giveaway ends on March 3 at 11:59 p.m. ET. The 2 winners will be chosen at random from all entries across participating blogs, and announced on this site. Giveaway is open only to legal residents of the fifty (50) United States (including District of Columbia), who are at least eighteen (18) years old at the time of entry. The 2 Winners will be notified by email and have 24 hours to respond or a new winner will be chosen.

6 thoughts on “Win Tickets to See Zootopia in a Dolby Cinema at AMC Prime in Paramus, NJ!”