The following guest post was brought to you by Tesco

Microsoft and Sony both go head to head in the games market this fall with the release of new consoles. Microsoft’s Xbox One will retail at $499 whereas Sony’s PlayStation 4 will retail at $399, a hundred dollars less. So the latter may be better for your wallet, but which one is more suitable for your kids? If you’re unsure of the ins and outs of games consoles, let’s take a look at the main differences between the two biggest contenders…

Apart from the initial setup, Xbox One doesn’t need to be connected online for you and your kids to enjoy offline games features: you can get games digitally or use disc-based games just as you can with Xbox 360 – although you still need to be online to verify the game.

You can also decide how personalized you wish your Xbox to be, by having full control over personal data, privacy settings and sign in. What’s more, a single Xbox Live Gold membership allows your kids to play on both the Xbox One and Xbox 360, as well as their friend’s Xbox too. 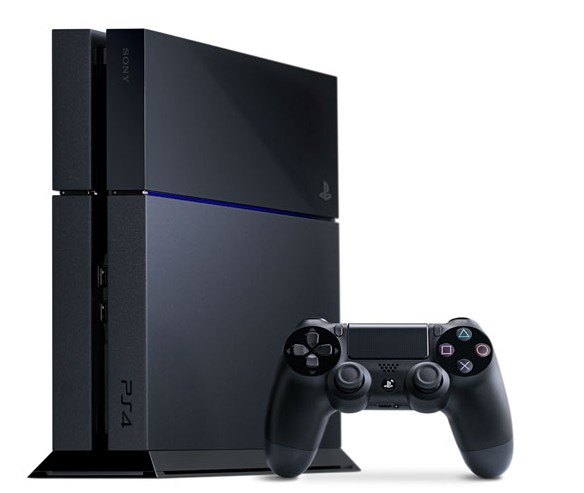 PlayStation 4 also uses games discs and games that can be digitally downloaded, yet gamers often report that they prefer the online gaming experience with PS4 – possibly because it’s free compared to the additional online costs that the Xbox incurs. However, unlike Xbox, PlayStation doesn’t place sharing restrictions on its disc based games, so your kids can swap games amongst their friends as often as they like.

PlayStations also have a reputation for running quieter than their Xbox counterparts as well as having fewer technical glitches, so, unless these have been ironed out, you might want to play it safe and stick with the PS. Finally, little hands often prefer the wireless game controllers of the PlayStation too as opposed to the d-pad discs of the Xbox, so this, coupled with the cheaper price, might just give Sony the edge over Microsoft this Christmas.

Of course, it may be that your kids have made up their mind about a popular game on one console or the other, but it always pays to be in the know about these products, especially since you’ll be the one forking out the dough this holiday season!

23 thoughts on “Xbox vs PlayStation: A Mom’s Guide”