Today’s Nintendorific post comes to you from Jason, Age 12

Nintendo announced that a Nintendo Theme Park will be coming to Universal Parks. I am so excited for it. I have thought about this for a long time and can’t believe it’s finally coming true.

They haven’t released any details on this yet but I have some great ideas. Here is a list of 10 rides and attractions I would like to see in no specific order.

There would also be themed restaurants, costumed characters walking around, and of course, the gift shop.  I can’t wait for this to be real. 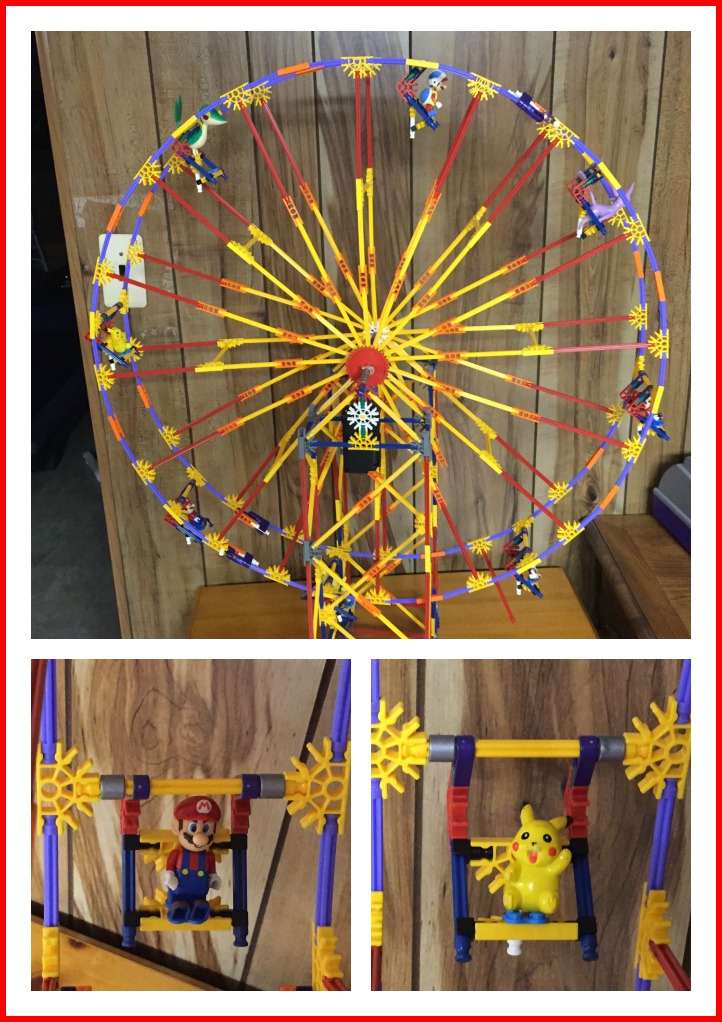 What ride would you like to see at a real Nintendo Land?