Humans are pretty stupid. No, no, it’s true. We’re constantly trying to outwit danger at every corner.

Viruses. Natural disasters. Lions, tigers, and bears. You get the picture. As a species, we’re always pressing onward, overcoming great obstacles to keep the race alive. So with a fairly decent track record (we’re still here, aren’t we?), what do us humans like to do in our spare time? Attempt crazy, death-defying feats, that’s what.

I’m not talking about the lunatics who try to walk across the Grand Canyon on a tightrope or go down Niagara Falls in a barrel. Those guys are in a totally different class. No, I’m talking about just your average, everyday extreme sportin’ fun kind of person. I’m far from the bravest of the brave, but as a kid I did regularly go off the super high diving board at Germonds Pool. Trust me, that thing was high!

Now that I’m a husband and a father, I have to be a bit more careful with myself. I can’t just be as reckless as I was in my youth. (Hey, you ever do a full-on belly flop into a pool from two stories up?) I have a family to think about and to ensure that they’re provided for. So with that in mind, I came up with a list of… 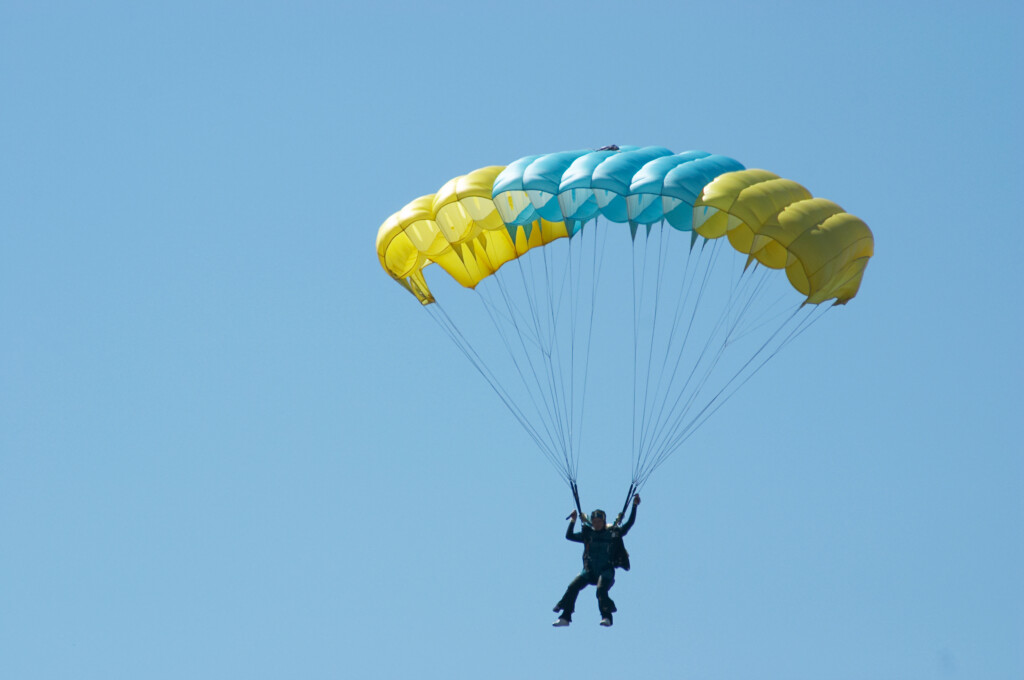 I actually had a chance to go skydiving before I was married. A bunch of my friends all got together to plan it and they actually went through with it! I was half tempted to try it myself but Allie (my girlfriend at the time) was seriously against it. I’d like to think that’s why I didn’t join the group. Not like I was scared of jumping out of an airplane or anything… Nowadays, though? Forget it. I wouldn’t even consider it for a second. 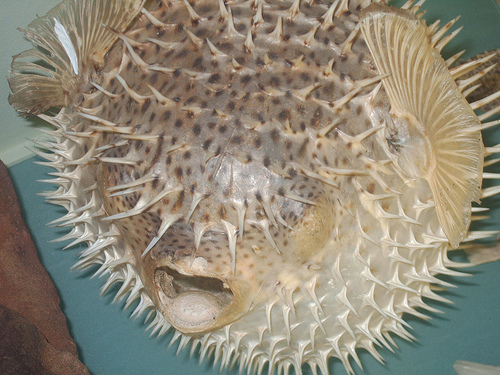 I’m a mega sushi fan. I love unagi. Enjoy a good scallop here and there. But where I draw the line? Yeah, at Fugu. That’s the Japanese delicacy that could potentially be poisonous. Fugu is the Japanese word for pufferfish, and the fish is so poisonous, that Japanese chefs need to go through some serious training before they can be allowed to serve it. 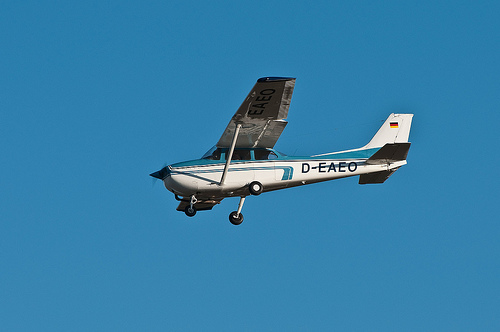 As a kid, I played tons of Flight Simulator games on my ol’ Apple IIE computer. But I actually never had a desire to get behind the wheel, er, stick of an actual plane. After John Denver and Yankees catcher Thurman Munson each gave their lives to the unfriendly skies, I have less than zero desire to fly one. 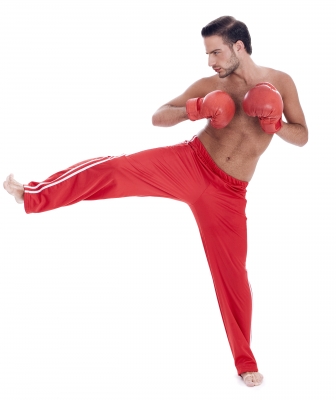 I love weight training. I hate cardio. Like really really hate it. I’m awful at it and I just find running so incredibly painful. My wife, on the other hand, is a runner who hates weights. She once took a kickboxing class and even she was so winded, she didn’t go back. I honestly don’t think I’d last more than 30 seconds. 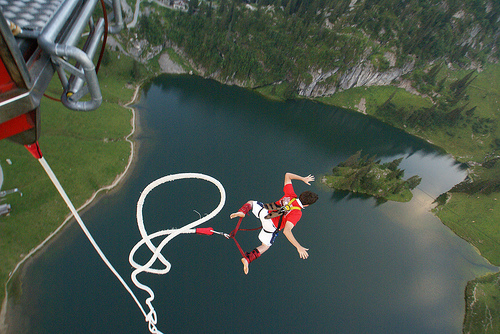 It’s not that I’m afraid of heights or anything. I’m just not a fan of falling rapidly towards the ground from an extremely high position. Head first.

5. Running With the Bulls 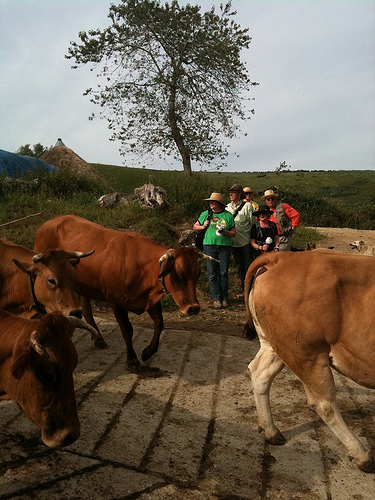 I have no idea how this ridiculous tradition got started, I just know people have been trampled and skewered in the process. You couldn’t get me to run with just one bull, let alone an entire herd chasing after me. No es bueno! 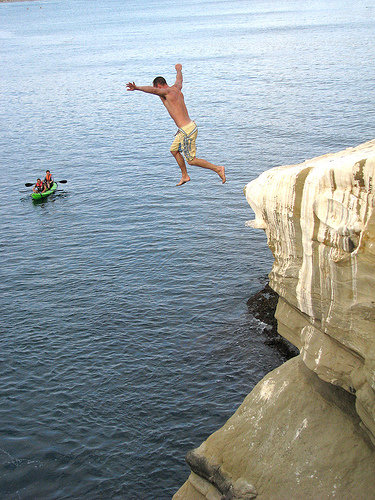 Y’know, it looks so darn cool seeing people jump off huge cliffs into the cool, crisp water below. But for some reason in the back of my mind, I’ve always pictured myself crashing into rocks just beneath the surface. I’ll pass thank you very much. 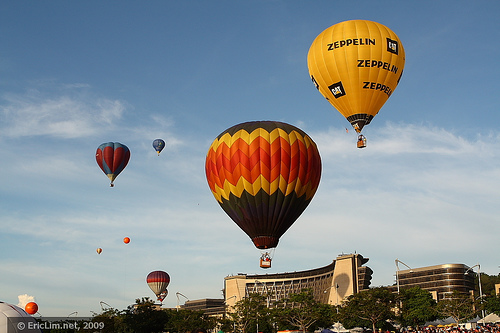 My dad always wanted to go for a ride in a hot air balloon. I thought it might be kind of cool, but now I’m not so sure. Well, yeah, it’d be cool but being that high up with nothing tethering you to the ground is just a tad bit freak-out inducing. 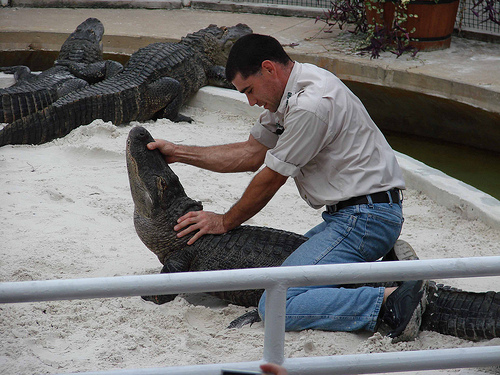 Apparently this is all the rage these days thanks to shows like Swamp People. Have you ever actually seen an alligator? They’re mostly made up of teeth. Huge, sharp ones.  I wouldn’t even want to thumb wrestle one of ’em! 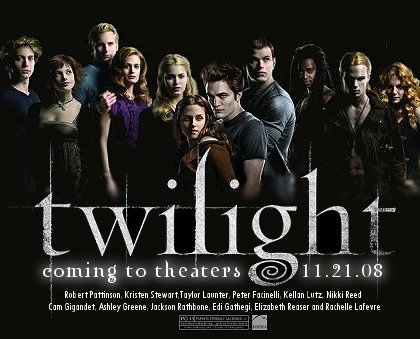 Honestly, I cannot think of a more frightening way to spend an evening other than watching hour upon hour of sparkling Robert Pattinson and Kristen Stewart making googly eyes at each other. Y’know, I think I’d rather wrestle an alligator.

Now there are certainly dangerous things on my list, along with a few… less dangerous ones. But I’m not kidding when I say I wouldn’t do any of them without having Life Insurance first. I have a gorgeous wife and two beautiful kids and there is no way I would unnecessarily risk my life. If anything ever happened to me, I’d want to be sure that they’re well taken care of and that money was the least of their concerns.

Genworth offers a number of invaluable resources including life insurance. You’ll find valuable information on their website such as a rundown of the different types of life insurance, as well as a list of key reasons to get a policy if you’re married or have kids. A few that stick out in my mind are:

Typically, men are the ones to get life insurance, most likely due to the way the workforce has been mostly dominated by men over the years. Go back 50 years or so and most women didn’t work, so there was no need to take out a policy on your wife. If something tragic were to happen, it’s not like you’d be losing an income. These days, however, so many more women are pursuing careers. Even so, I was shocked to learn how few actually take out life insurance. According to a recent article about women needing life insurance, only about 43% of working women bother to get a policy.

If you’re a working man or women and have at least one other person depending on you for support, you owe it to them to at least look into getting life insurance. There are so many different plans available, all at a variety of rates. If you have thought about it but just haven’t had the oomph to actually do anything about it, stop putting it off until tomorrow. Because sooner or later, there won’t be any more tomorrows. And you can bet your life on that.

Do you have life insurance yet?

This post was brought to you by Genworth Insurance as part of a campaign run by the lovely and talented Brandfluential team. All thoughts and opinions expressed in this post are my own.