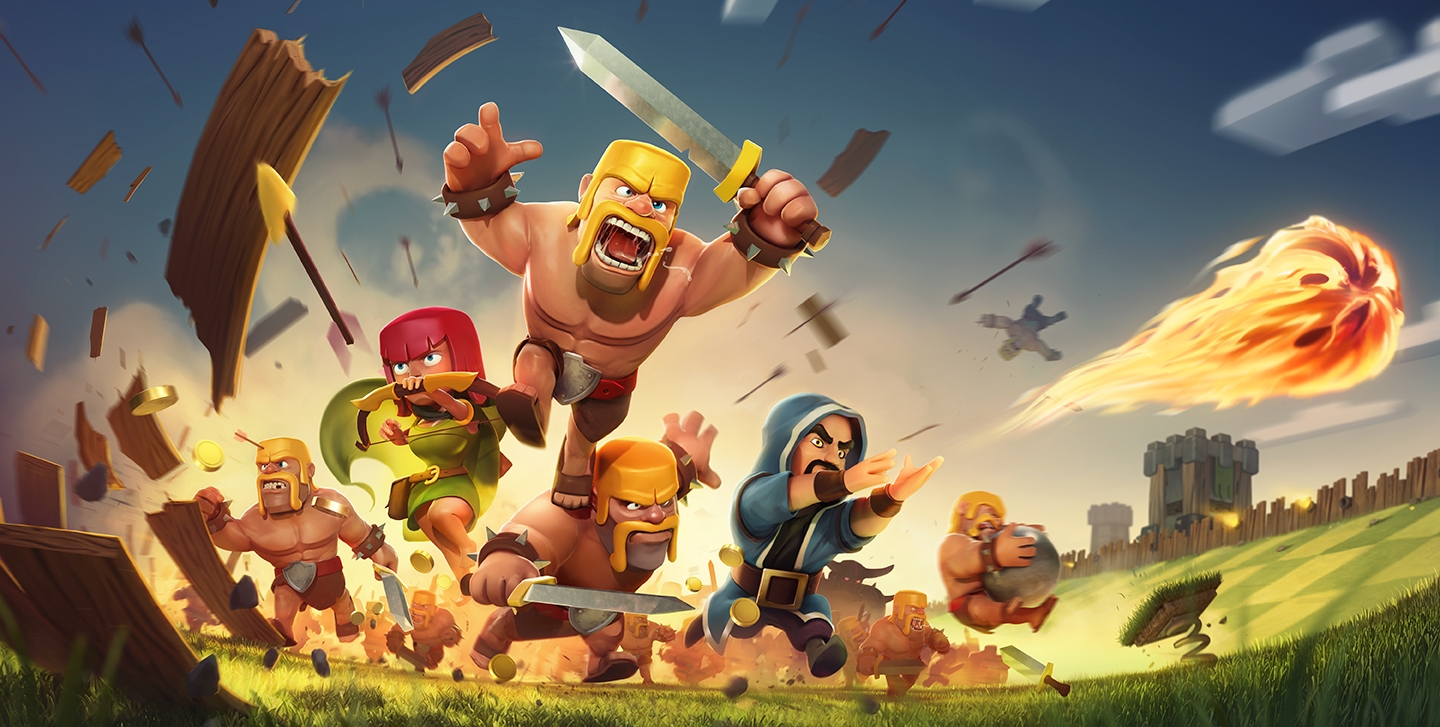 I eat apps like Candy Crush for breakfast. Farmville? Put that one out to pasture already. No, for me, it’s all about Clash of Clans.

I’m usually not one to get into turn-based app games, well at least not for any serious length of time. Sure I’ve played a number of Facebook app games like Restaurant City (I got to make my own restaurant and hire friends to work there!) or some Medieval Knights game where you’d amass armies and then press a button to see random numbers pop up showing you the result. But no matter what I’ve played, my interest lasted maybe all of two or three weeks.

And then I joined the clan.

Well, I’m already part of a clan… the Kardon Clan that is. And its my kids (Ryan in particular) that pushed me to install and play Clash of Clans. I don’t know what it is about the game, but I absolutely love it. The fact that both Jason and Ryan play it too, and encourage me to keep fighting and building new weapons, new spells, etc., definitely keeps me going.

The graphics are great, the gameplay is fairly easy and there’s actually some real army-type strategy going on at all times. Do I spend my limited resources on building up my offense or put it towards more defensive measures? It’s like a way more advanced, animated version of RISK.

I spent weeks going crazy trying to get myself a Barbarian King! Now I’ve got one (wooo!) and yes, he’s as awesomely awesome as you’d imagine! But of course, now I’m going crazy wanting to upgrade him to level 2!

Unlike Farmville where you just walk around picking carrots and avoiding cow pies. Clash of Clans has a purpose. You’re fighting the good fight! Protecting the innocent! And Farmville? Well, yeah, you’re petting cows. (Sorry, Kenda, but it’s true. Your husband would agree.)

What good is building up a farm if you can’t attack other farms and steal their resources? Now THAT would be cool. Clash of Farms! You could upgrade your pigs with all sorts of armor and weapons. Turn your little wooden picket fence into a spiked fortress! The possibilites are endless!

Too bad it’s just an app dream in my head. Though if anyone stills that idea, I claim 20% royalties right now, otherwise I will hunt you down with my Barbarian King and level 3 Wizard towers and blast you into the stratosphere.

Now, who’s with me? Show your Clash of Clans support by leaving a comment below. And hey, feel free to send an invitation to join my clan (It’s called VideoWaxy87). I’m keeping it family friendly, but if you want some help, or want to join me and the boys, drop me a line! 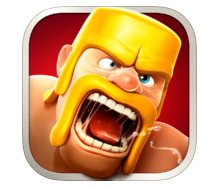 Clash of Clans or Farmville?

17 thoughts on “My Clash of Clans Addiction is Totally Normal; Your Farmville One is Not”