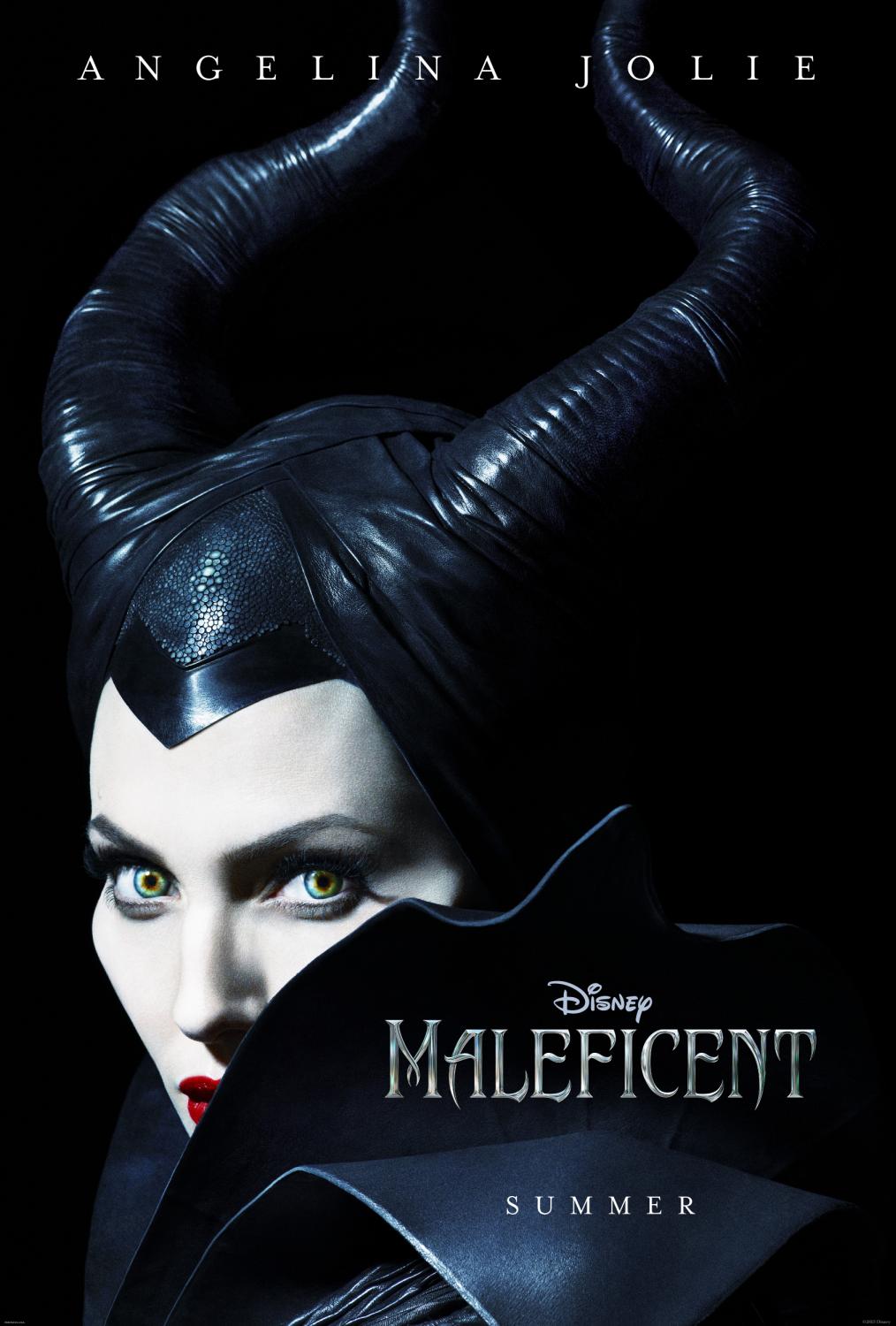 Leave it to Disney. I’m a guy. I dig movies about superheroes, zombies and baseball. Not all in one mind you, though that’d be one heck of a movie! I also have two boys into typical boy-type things. And yet, this latest Disney trailer has me seriously excited for a… well, a Disney Princess movie.

Okay, so it’s not as clear cut as that, but in the summer of 2014, Disney’s live-action Maleficent hits theaters. And it will blow viewers (male and female) away. Starring Angelina Jolie as the self-titled evil queen from the Sleeping Beauty story, Maleficent looks to do for this age-old fairy tale what Wicked did for the Wizard of Oz.

From Disney comes “Maleficent” — the untold story of Disney’s most iconic villain from the 1959 classic “Sleeping Beauty.” A beautiful, pure-hearted young woman, Maleficent has an idyllic life growing up in a peaceable forest kingdom, until one day when an invading army threatens the harmony of the land. Maleficent rises to be the land’s fiercest protector, but she ultimately suffers a ruthless betrayal—an act that begins to turn her pure heart to stone. Bent on revenge, Maleficent faces an epic battle with the invading king’s successor and, as a result, places a curse upon his newborn infant Aurora. As the child grows, Maleficent realizes that Aurora holds the key to peace in the kingdom—and perhaps to Maleficent’s true happiness as well.

“Maleficent,” the untold story of Disney’s most iconic villain from the 1959 classic “Sleeping Beauty,” reveals the events that hardened Maleficent’s heart and drove her to curse the baby, Aurora.

When I first heard about the movie and Jolie’s casting, I thought, “Well, that could be interesting.” Then I watched the trailer. And I am so ready for a Disney Princess Villain party! 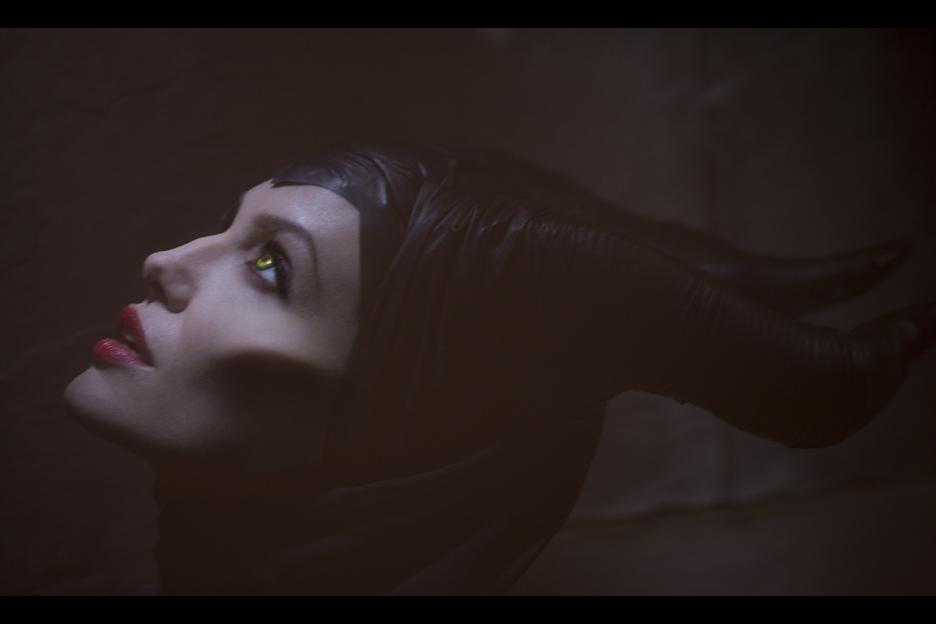 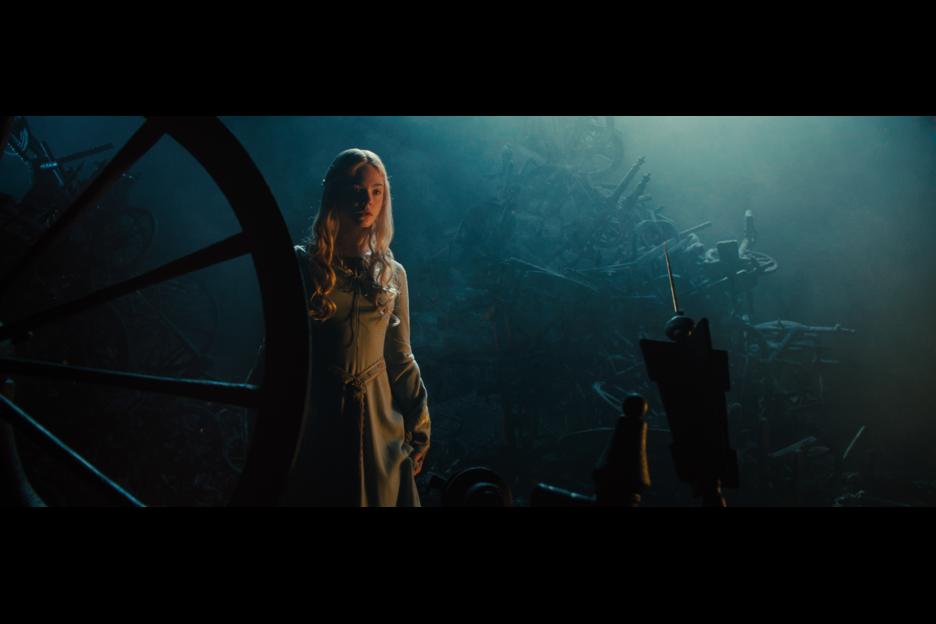 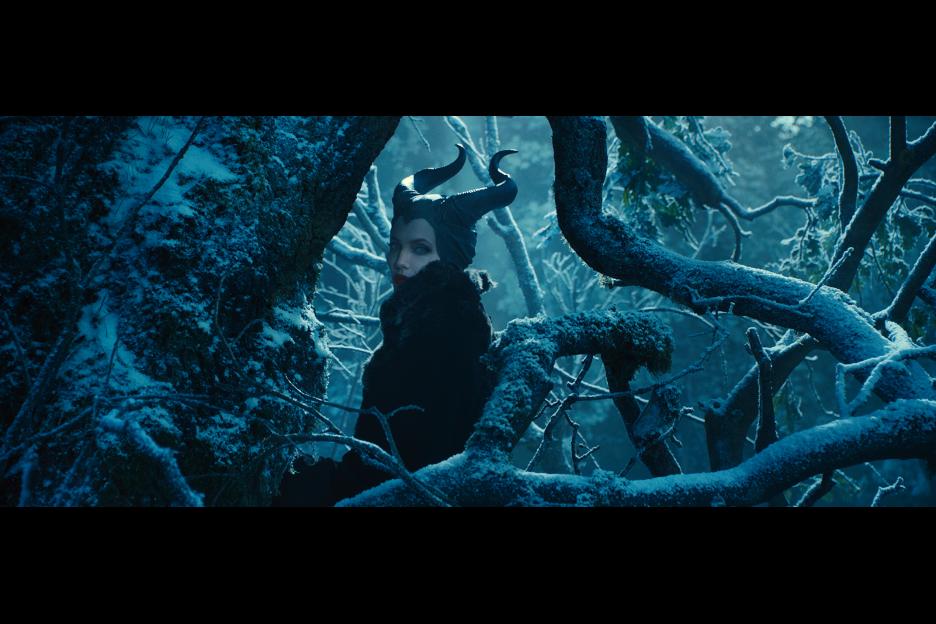 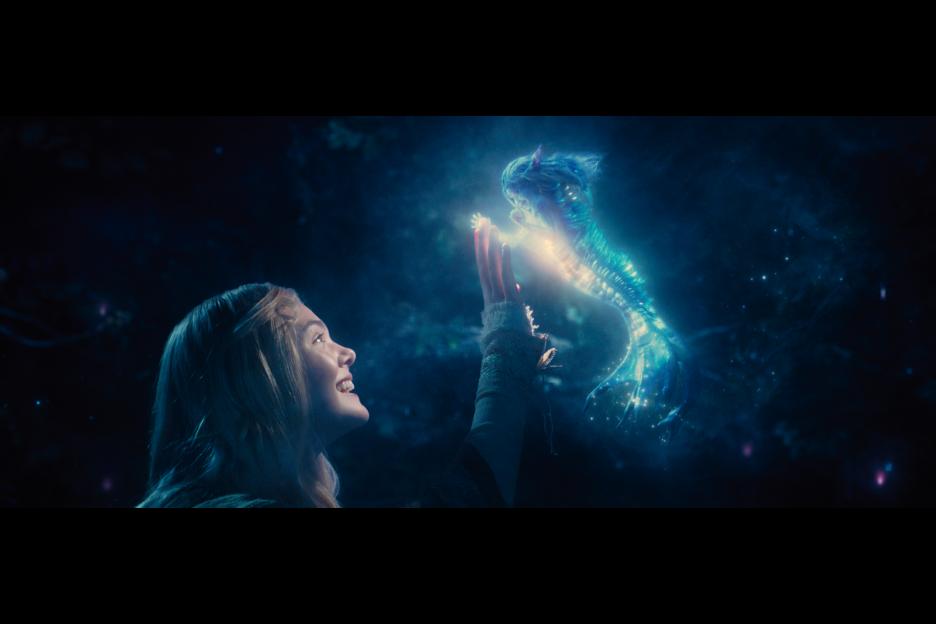