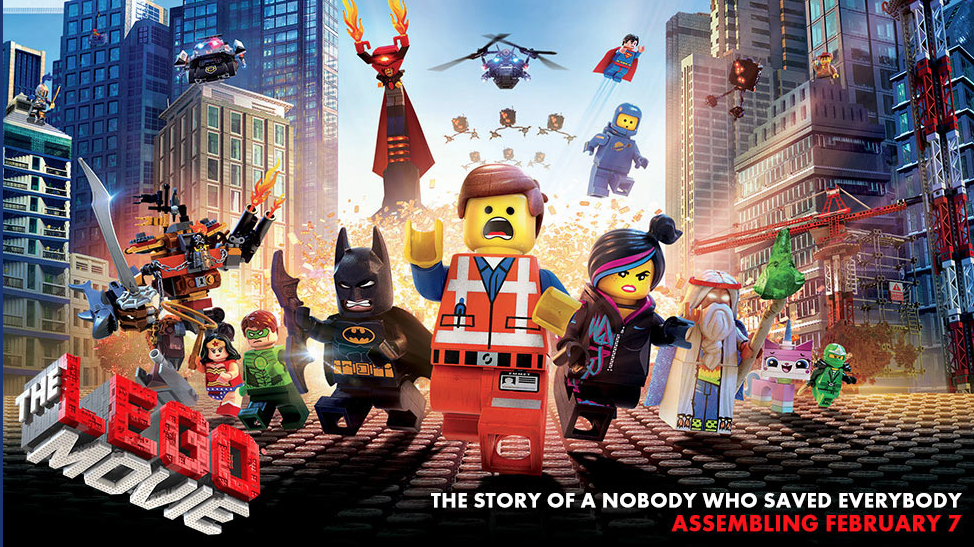 I’d heard about The Lego Movie for a few months but hadn’t even seen my first trailer until a few weeks ago. It wasn’t that I was purposely avoiding it, but I just was swamped with work and kept forgetting to watch the trailers.

I’m actually glad, because it meant I went into the theater with next to no knowledge of what the film was about. I love just about all of the Lego video games. They’re fairly easy to play, do a great job of summing up a movie’s storyline and are genuinely pretty darn funny. So I had some good expectations for the film.

Now, well, it’s extremely tough to write a review without giving anything away. So I’ll just say that everything is awesome when it comes to The Lego Movie.

The story is heartwarming and entertaining, yet it’s the characters that truly drive this movie. Plain, ordinary old Emmet is your average, everyday guy. That’s both a pro and a con as you’ll learn throughout the story.

The voice acting is great, especially Will Ferrell who I’m normally not a big fan of. But he was spectacular throughout. And there are loads of character cameos throughout. Again, I can’t say anything without giving some hilarious scenes away.

But you can get a huge feel for the movie (and the basic plot) by watching this extended trailer!

I will easily say that Batman far and away steals the show. Every line out of his mouth had me cracking up. And he sings one of the best songs in the entire movie. I may just pick up the Lego Movie Soundtrack solely for that one track!

If you’re a fan of Legos or just want a fun, completely family friendly movie, then I highly recommend The Lego Movie. They set things up nicely for potential sequels, and I’ve got my fingers crossed that that’s exactly what we’ll get.

Now I’ll stop talking, so you can grab the kids and hit the theater immediately. You won’t be sorry and I guarantee you’ll be singing, “Everything is Awesome” by the time you leave. 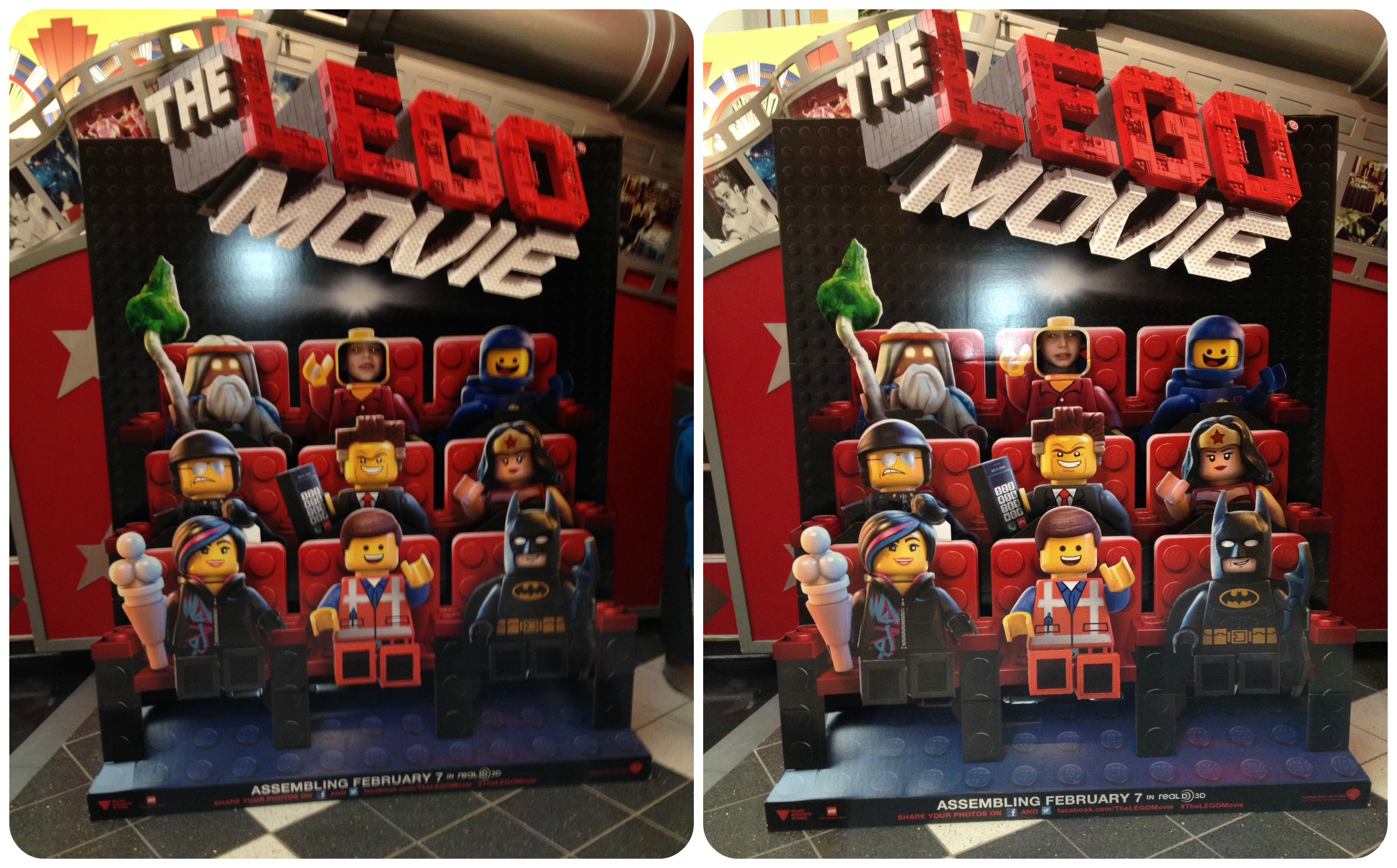 Did you see The Lego Movie?

19 thoughts on “Everything is Awesome About The Lego Movie”