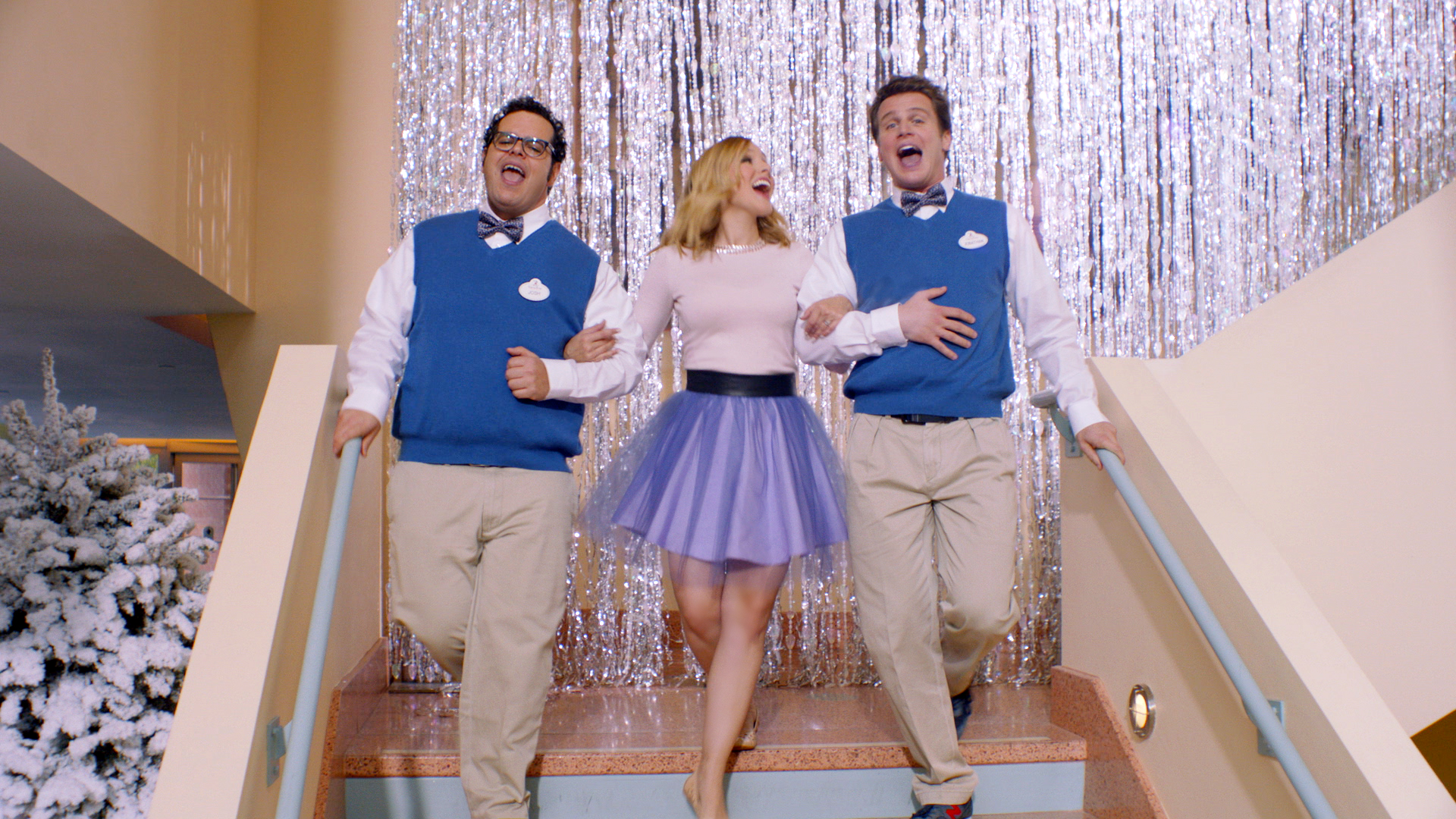 Starting today, Disney’s Frozen is now available on Digital HD! So yeah, why are you still reading this instead of downloading it and watching it? I shouldn’t be able to hear myself think with all the “Let it Go” voices surrounding me!

Okay, so we’re still a few weeks away from the mega big (yes, that’s doubly redundant) release of the Blu-ray Combo Pack, DVD & On-Demand versions! Those are coming on March 18 for you folks keeping score at home.

One cool feature of the Blu-ray DVD is an awesome “The Making of Frozen” segment. Not one to leave you hanging, Disney’s offered up a sneak peek behind the scenes with this clip. Take a look!

Clearly these guys had as much making the “making of” video as they did making the actual film. Join Josh Gad (‘Olaf’), Jonathan Groff (‘Kristoff”) and the woman I got to hug, Kristen Bell (“Anna”), for a fantastically fun behind-the-scenes adventure! 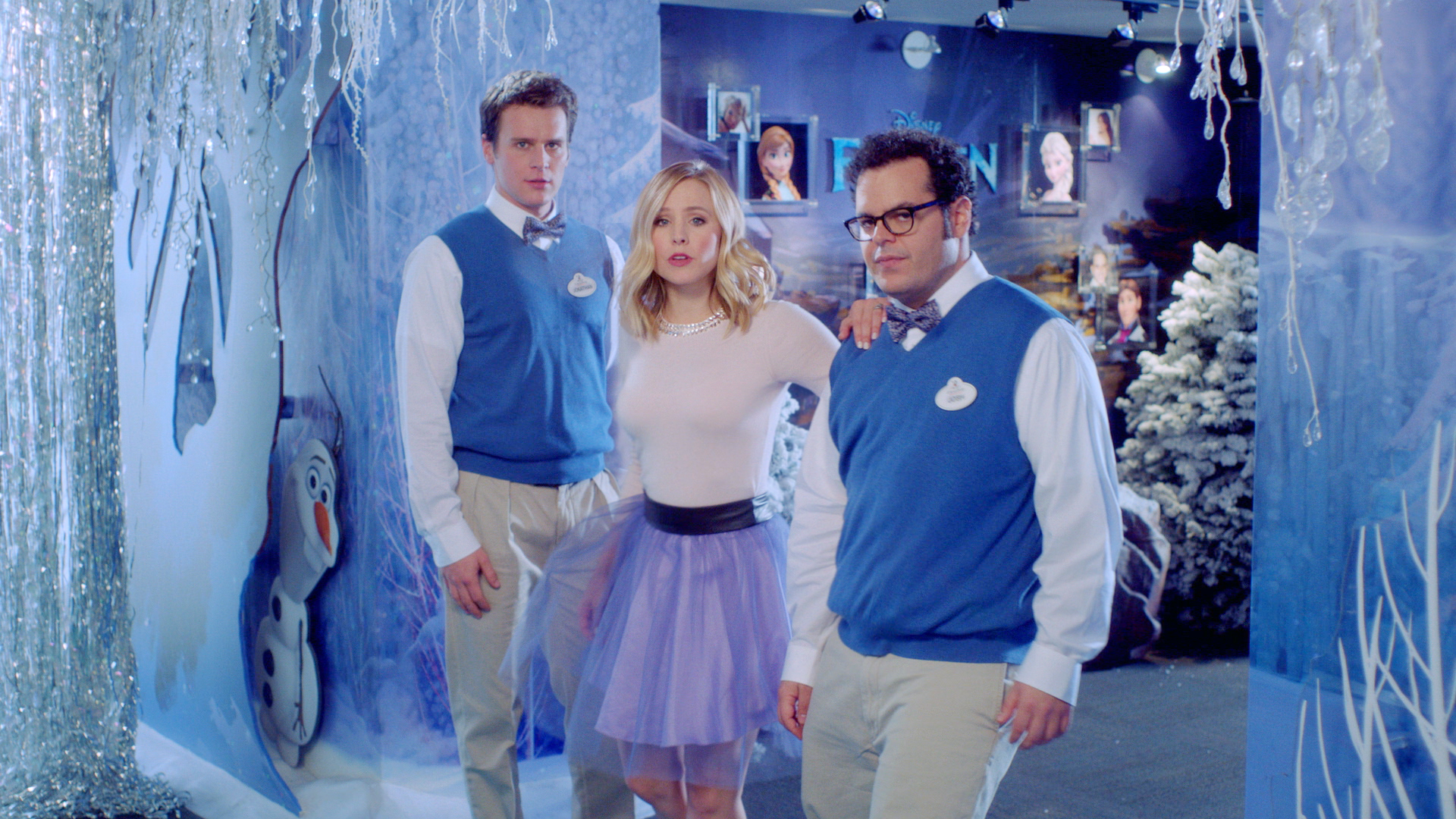 17 thoughts on “The Making of Disney’s Frozen!”