Everybody loves birthday parties, right? Well, Disney’s throwing a whopper of one next month when the all new Frozen Fever short debuts in theaters!

Frozen Fever is an all-new Disney short that opens up before the new live-action Cinderella film hitting theaters on March 13!

While there’s no word of a full theatrical Frozen sequel, this is the next best thing! The story kicks off shortly after Frozen ends, so we get to see what’s up with Anna, Elsa, Sven and Olaf.

One thing’s for certain, it’s Anna’s birthday and there’ll be no shortage of celebrating!

Take a look at some images from Frozen Fever and tell me you’re not getting goosebumps? 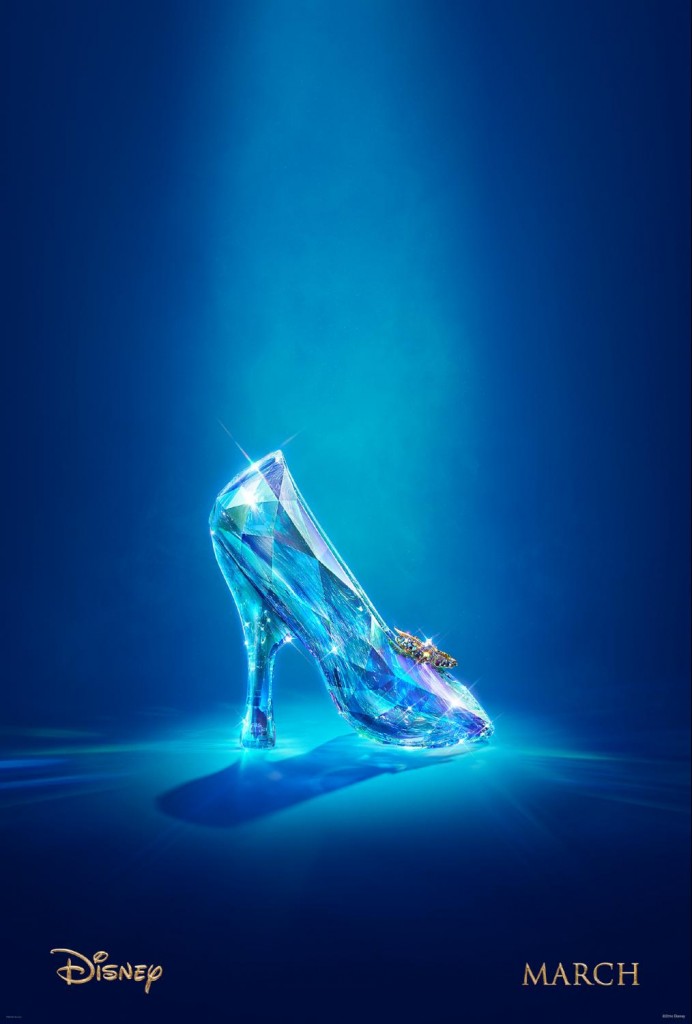