Hope your day was filled with adorable costumes, delicious candy and all sorts of scares (of the good kind). This year, Ryan went as a ninja. He’s always super easy. We visit Target, walk around for all of three minutes and he grabs a costume. 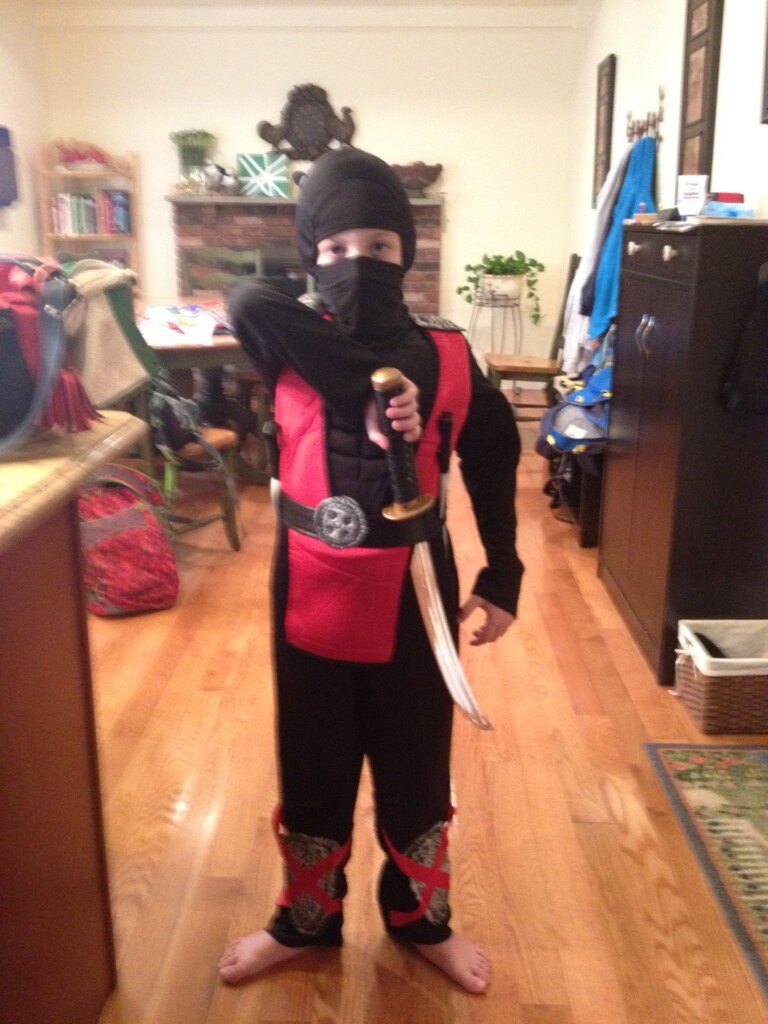 Jason, on the other hand, is loads more difficult. Always. I can’t blame him, though, as I’d probably be the same way. He’s always picking the most obscure video game type characters around. Which means, Allie has to make the costume.

Last year, he was a Piranha Plant from the Super Mario Bros. Universe, but he’s also been Toad and Yoshi in years past (before those costumes were actually available to buy).

So this year, he decided on something semi easy. A wizard. But not just any wizard, it had to be the wizard from the video game app Clash of Clans. The guy who looks like this: 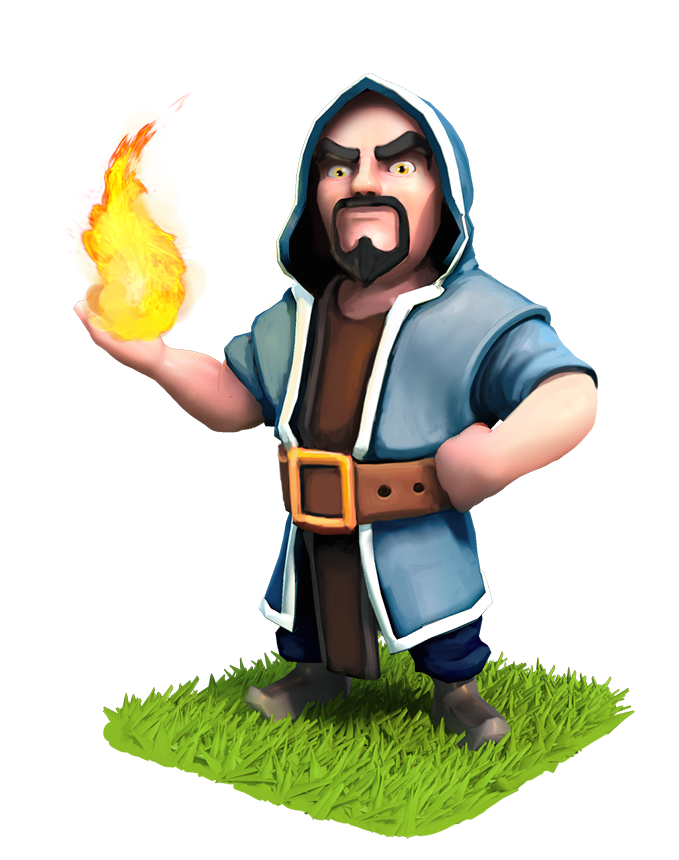 Allie again amazed me. Armed only with her creativity and a glue gun, she put together a spot-on costume, including a too-cool fireball! 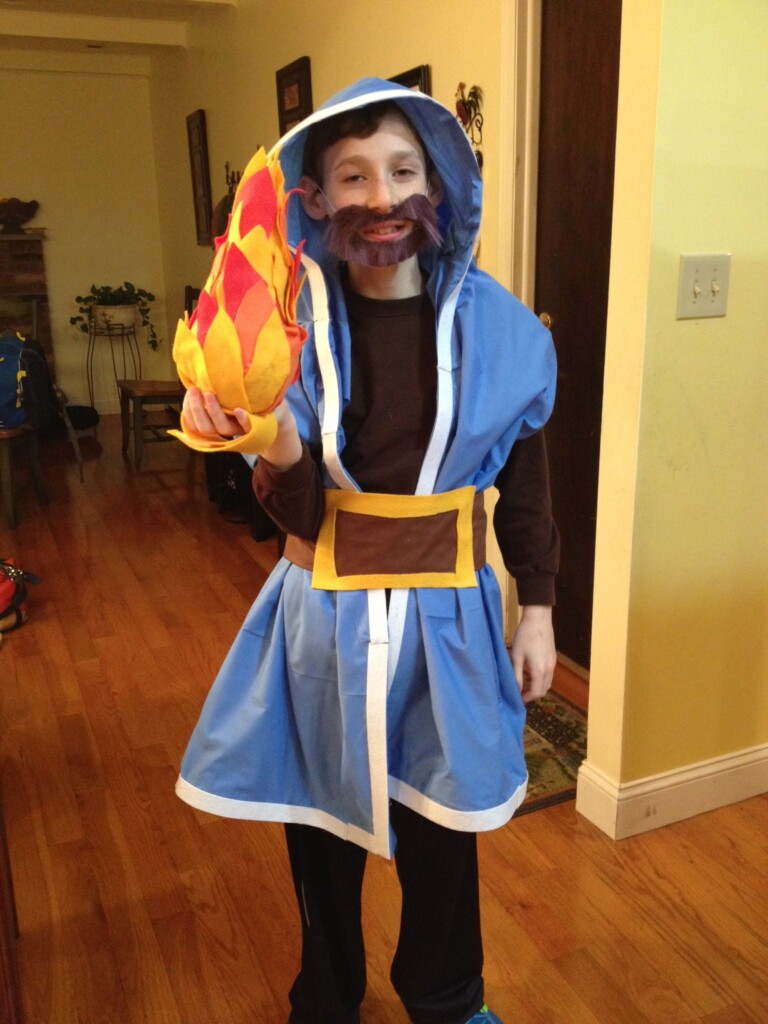 As for me, I took advantage of the latest Halloween swag our friends at Nintendo sent over to the boys as part of their Nintendo Kid Reviewers program. I call myself Captain Mario Kong!

I didn’t get home in time to actually go Trick or Treating with the boys, but we always end Halloween by visiting one last house: Allie’s parents. So I made it home just in time to hop in the car and head over to Grandma and Grandpa’s house for a final Trick or Treat. And let me tell ya, the boys could’ve easily skipped the earlier house hopping. They scored. Big!

We’re talking not just full-size Hershey bars and full packages of Starburst, but boxes of each! And then some! 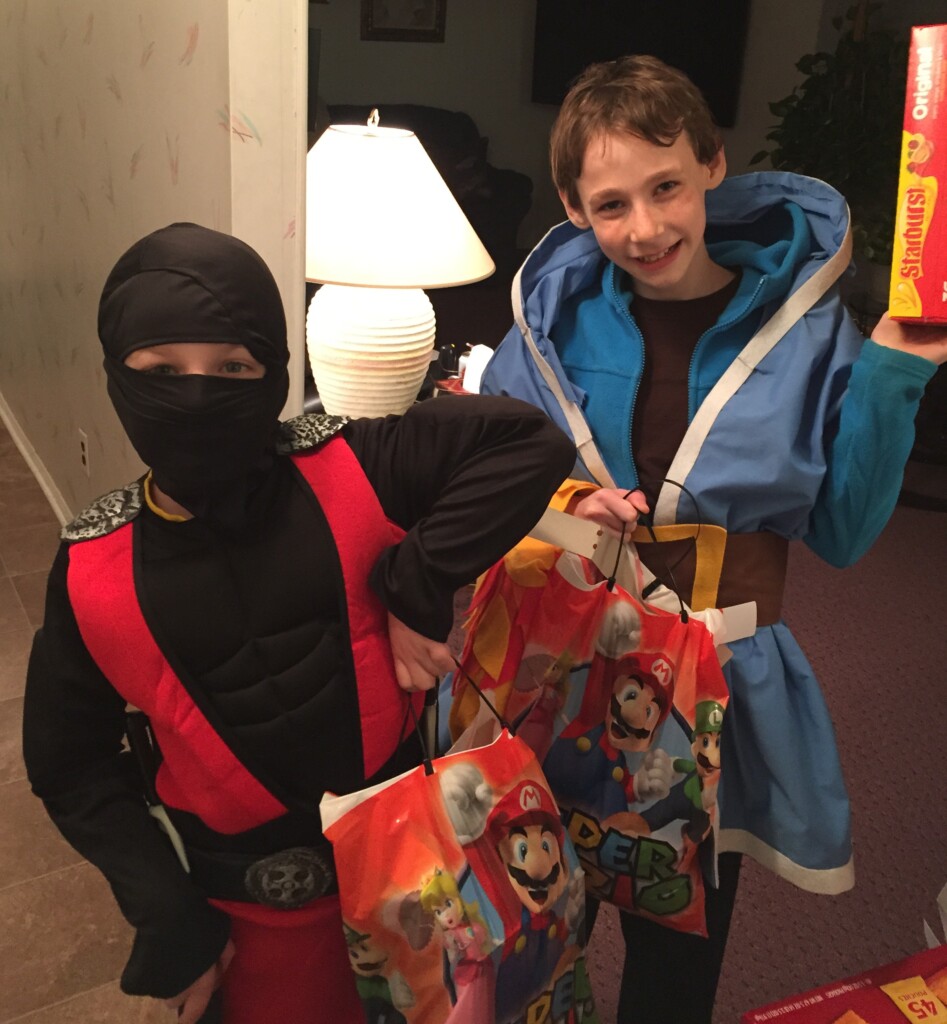 You can see their candy bags (courtesy of our friends at Nintendo!!!) are so overstuffed they’re about ready to burst! Hope you guys had a wonderful Halloween too!